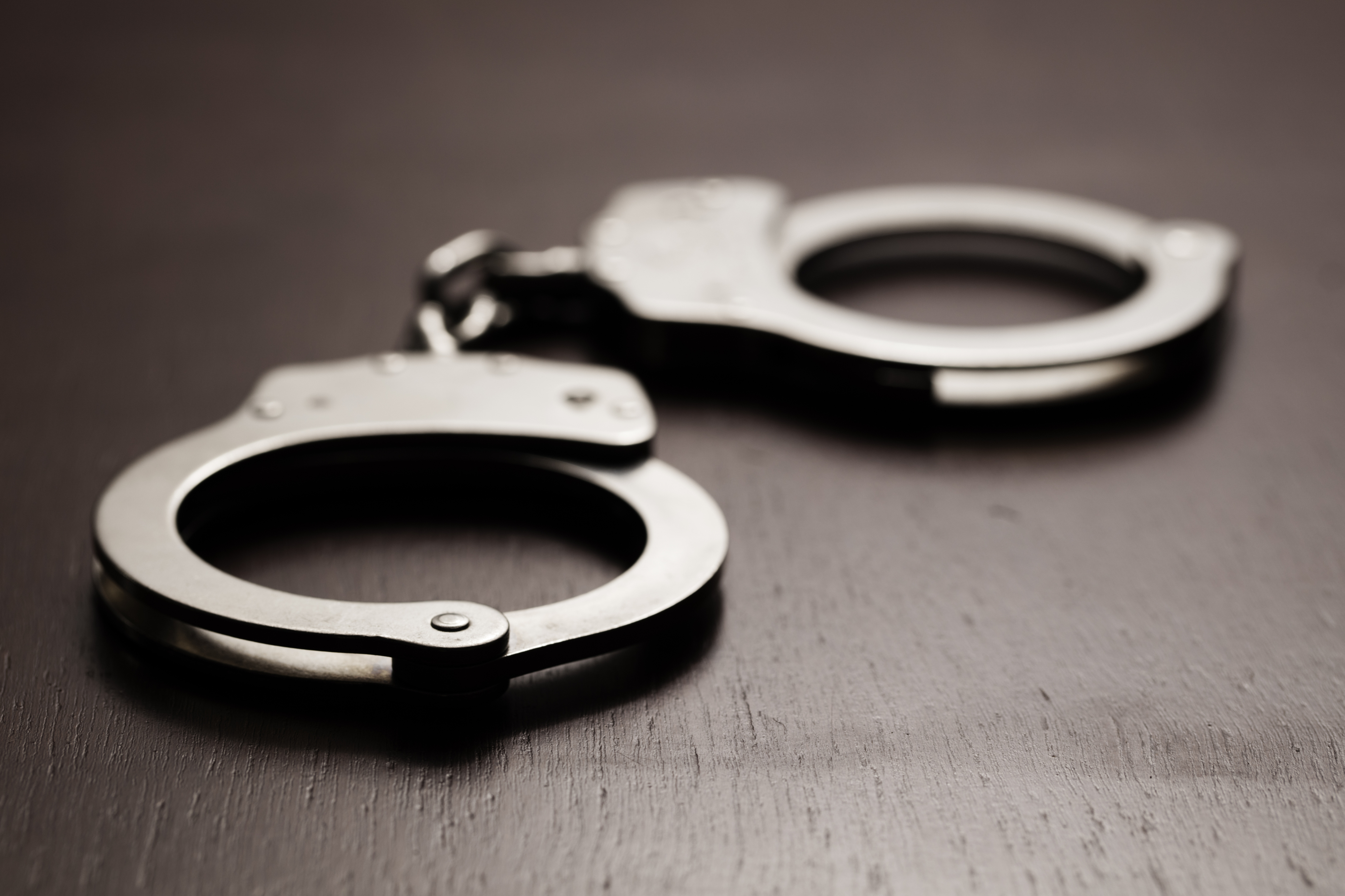 Over the weekend, ProPublica re-launched The Breakthrough, a podcast series exploring how journalists uncover groundbreaking stories.

In this week’s edition, Ryan Gabrielson and Topher Sanders spoke about their reporting for “Busted,” an investigative journalism piece released in 2016 with the New York Times that examined the $2 drug tests being used by police across the country. The article revealed that the tests are unreliable, resulting in false-positive results, leading innocent people to plead guilty to drug crimes.

Gabrielson said he initially wanted to do a story on guilty pleas. During his research, he searched the National Registry of Exonerations looking for cases in which the defendant pleaded guilty. He noticed a cluster of drug cases out of Harris County, Texas. As he read the description of each case, he noticed that each arrest began with a field drug test, which supposedly tested positive.

Upon further investigation, Gabrielson discovered that the test, which turned colors when exposed to drugs, was highly inaccurate, often testing positive for everyday substances, such as sugar. In once case, he told ProPublica, the remains of the defendant’s glazed donut tested positive for cocaine.

He also discovered that police continued to use these field tests despite the fact that they were widely known to be unreliable.

“We’ve known that these things are a problem and that they shouldn’t be used this way and we just went ahead and did it anyways,” Gabrielson told ProPublica. “And people have been convicted in huge volume based on these for decades.”