Wish Joseph Buffey Well on His 34th Birthday, and on the Eve of His New Trial 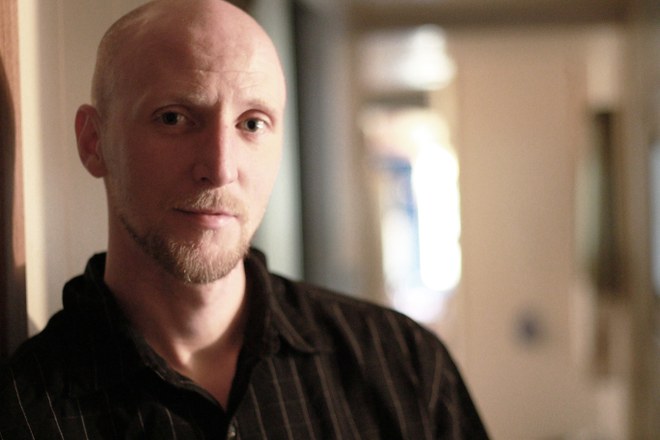 In 2002, Innocence Project client Joe Buffey pleaded guilty to the rape and robbery of an elderly woman in Harrison County, West Virginia. But Buffey was innocent, and the state had evidence to prove it. Six weeks prior to the final plea hearing, the state crime lab completed DNA testing that excluded Buffey as the perpetrator—but prosecutors never gave the report to either Buffey or his lawyer.

Early this year, after a unanimous West Virginia Supreme Court of Appeals found that the state violated Buffey’s constitutional rights by failing to disclose the exculpatory evidence, Buffey was finally allowed to withdraw his plea. He was released from prison and reunited with his family for the first time in 14 years.

Although the past seven months for Buffey have had their challenges—he’s been on court-ordered home confinement, with the exception of going to work—he’s had the chance to reconnect with his teenage daughter and other members of his family.

But Buffey’s trials, quite literally, continue. The Harrison County Prosecuting Attorney’s office has said it intends to retry Buffey on the original charges—even though new DNA testing obtained by the Innocence Project identified the actual perpetrator in the federal DNA database, and the state convicted that man of the crime in 2015.  Incredibly, the prosecution now claims that Buffey was a “second” rapist and robber, despite the fact that the victim (who is now 97 and suffers from dementia) clearly reported that only was person was involved. Starting on October 11th, a team of West Virginia and Innocence Project lawyers will be in court with Buffey, backed by science and the facts of the case, to fight for the verdict he deserves: not guilty.

On the eve of his court date, Buffey will celebrate an important occasion: his 34th birthday. It’s the first birthday that he’s been home to celebrate in years. Let him know that you don’t want it to be his last. Send Buffey well-wishes for his birthday and his future.

Send Joe a message below: