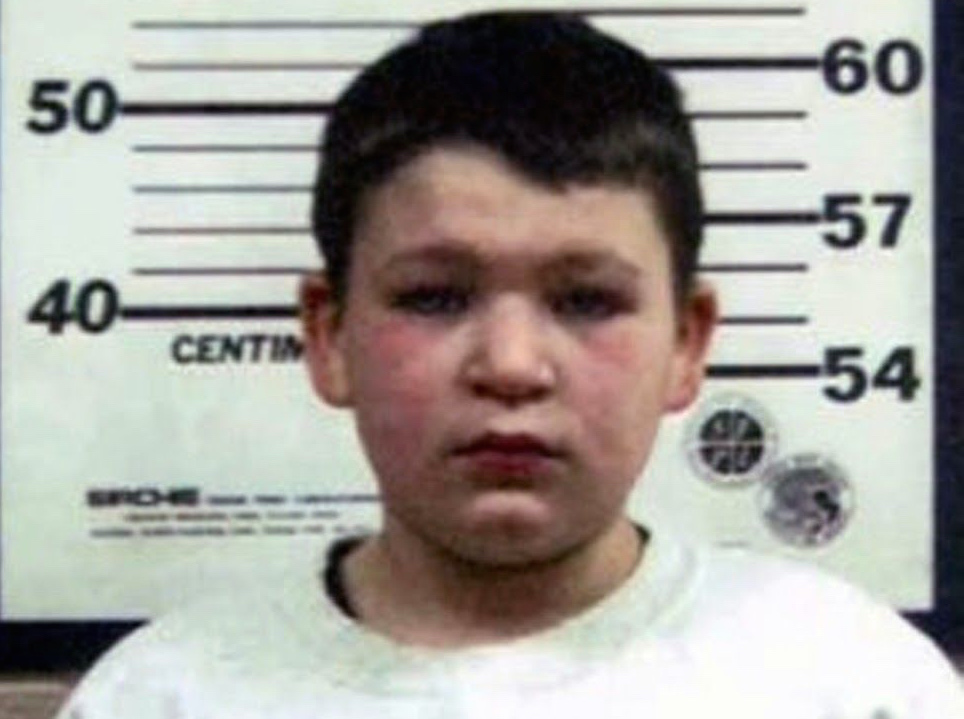 In a 5-0 ruling, the Pennsylvania Supreme Court overturned the conviction of Jordan Brown, who was 11-years-old when he was arrested, booked into an adult jail and initially charged as an adult for the 2009 murder of his father’s pregnant fiancée. In 2012, Brown was adjudicated delinquent – meaning guilty in juvenile court – of first-degree murder and criminal homicide of an unborn child. Brown was released in 2016 after spending seven years in prison.

Brown’s conviction was discharged based on the Supreme Court’s decision that there was insufficient evidence to convict Brown of the murder. No DNA or fingerprint evidence connected Brown to the crime. Further, there was no proof the shotgun found in the victim’s home was the murder weapon or that Brown pulled the trigger.

The court established that the forensic evidence and witness testimony were “consistent with two possibilities, first that a person or persons unknown entered the house in which the victim was sleeping and shot her to death after Brown and his sister had left for school…”

“Second, the Commonwealth’s theory, that, after [Brown’s] father left for work, [Brown], in full view of [his stepsister], walked upstairs and retrieved a 20-gauge shotgun from his bedroom, walked back downstairs, retrieved a shotgun shell from a box of shells located in an armoire in the victim’s bedroom on which the television set she was watching was located, shot the victim in the back of the head as she lay on the bed facing that television, took the shotgun back upstairs and returned it to its former position — after wiping it clean of any physical evidence caused by the shooting — then caught the school bus with [his stepsister], and went to school as if it were any other normal morning.”

Because Brown’s conviction was reversed based on insufficient evidence, the case is over and there will not be a new trial. At 20-years-old, Brown is finally free.

“You go from hours, to days, to weeks, to months and then years — and here we are nine years later,” Brown’s father, Christopher Brown, said during a press conference yesterday. “Half of his life he spent in this system to get to our final day today. To me that’s an issue. That’s an issue.”

“At the end of the day, if anything positive comes of this is maybe some of the higher-ups look at this juvenile system and how broken it is.”