Learn about the recently passed innocence laws in Virginia on Thursday, May 7 at 3 p.m. on Facebook Live. 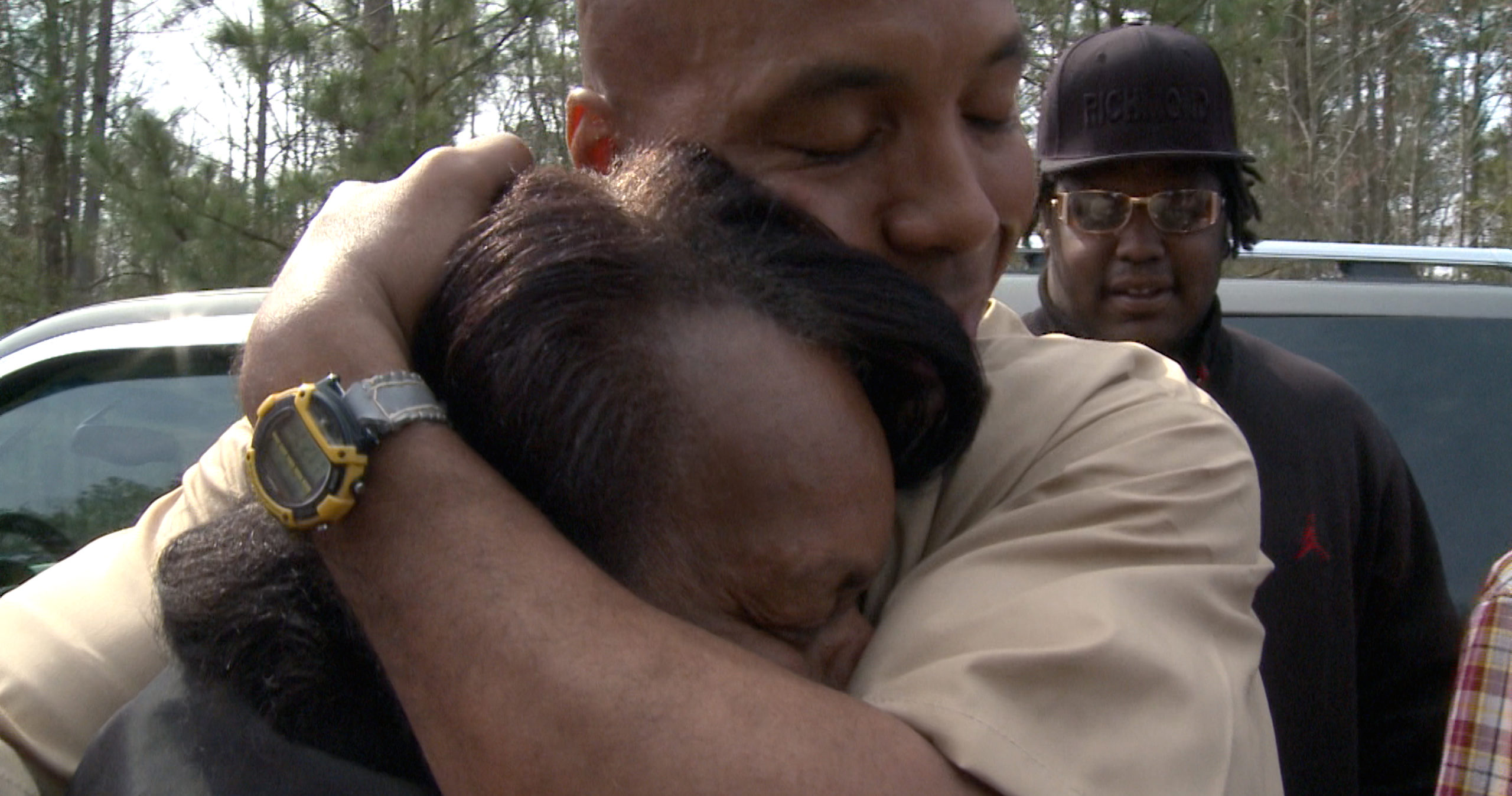 Haynesworth, who was represented by the Mid-Atlantic Innocence Project and the Innocence Project, spent 27 years in prison for crimes he did not commit. What you might not know is that he barely won his bid for exoneration because Virginia has some of the toughest laws in the country for overturning wrongful convictions.

This month, state lawmakers made the most significant improvements to those laws in over a decade. On April 9, the governor signed a measure sponsored by Majority Leader Herring to fix the “writ of actual innocence” law and another bill to improve access to DNA testing.

Haynesworth was convicted of a series of sexual assaults in Richmond and Henrico counties in 1984 based almost entirely on eyewitness misidentification. In 2009, DNA testing on evidence from one of the assaults matched to a serial rapist named Leon Davis. After a reinvestigation, the Attorney General and local Commonwealth’s Attorneys concluded that Davis had also committed the other assaults and asked the Virginia Court of Appeals to grant Haynesworth a writ of actual innocence. As he waited for a decision, Haynesworth was granted parole in March 2011, but continued living under restrictions as a registered sex offender.

Nine months later, the Virginia Court of Appeals narrowly granted his writ in a 6-4 decision. Haynesworth’s case showed that even when law enforcement agrees that a person is innocent, it is extremely difficult to overturn a wrongful conviction in Virginia. In 2018, the Virginia Supreme Court made that even more difficult in DNA cases when it ruled that DNA testing had to be conducted by the state laboratory, which lacked advanced technology needed to get results in older evidence.

The new laws will remove barriers to justice. Majority Leader Herring’s bill improves the “writ of actual innocence” law by removing the bar to people who pleaded guilty; removing the limit of one petition per person; and creating a more reasonable burden of proof to overturn a wrongful conviction. The other law permits DNA testing to be done at private labs, removing the previous restriction to the state laboratory.

UVA Innocence Project client Darnell Phillips advocated for the passage of these laws. Like Haynesworth, Phillips was convicted of sexual assault based on problematic eyewitness identification and spent 27 years in prison before being released on parole. Despite DNA evidence and the victim recanting her identification, Phillips has been denied a writ of actual innocence. These groundbreaking changes to Virginia’s wrongful conviction laws will give him a fairer path to exoneration.