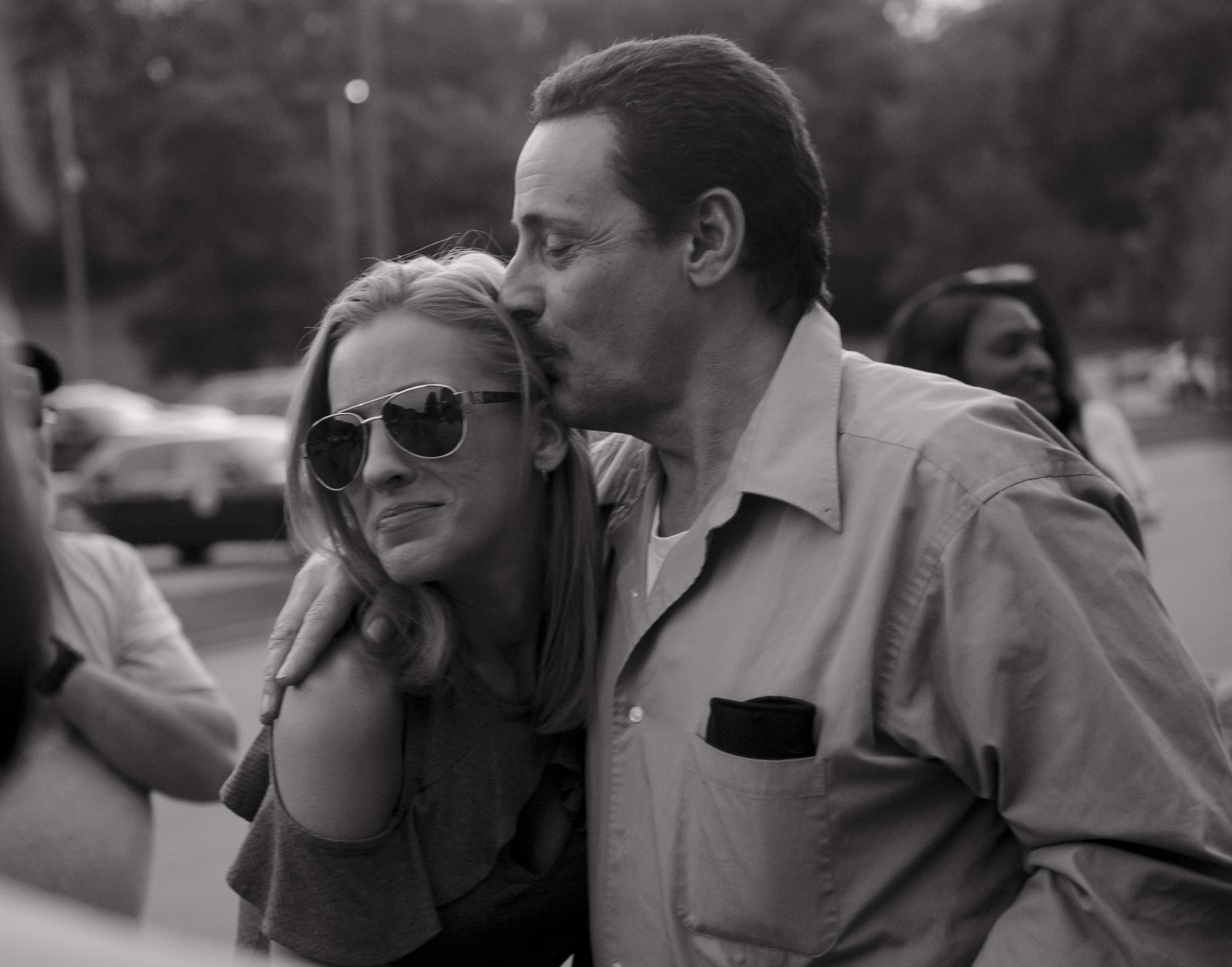 In 1991, John Kunco was wrongfully convicted of rape. At the time, Kunco had a six-month-old daughter, Lauren Kunco. On May 23, 2018, his conviction was vacated based on new DNA evidence proving his innocence. At his release, Kunco reunited with Lauren, who’s now 27. For Father’s Day, the Innocence Blog interviewed Kunco about what fatherhood was like before, during and after he was wrongly convicted, and how his relationship with Lauren was affected.

What was life like before you were wrongfully convicted?

I had my own business as a metal refinisher. I also did plastering and painting on the side. I loved coming home from work every day to see my family. It felt good. Then it just disappeared.

My daughter, Lauren, was born on July 3, 1990. If she had been born two minutes earlier, she would’ve been born on my birthday!

How old was your daughter when you were wrongfully convicted?

She was six months old. The last time I saw her before I was released, she was five.

How did you feel about leaving her behind?

It hurt. I went through a lot the first couple of years. I ended up in the hospital for nine months. I was lost; I just gave up. It was like they took my world away from me.

Eventually, Lauren stopped coming to visit. That’s when I woke up and said, “I can’t just lay here and act like nothing happened. I have to fight.” And that’s when I started fighting.

Did you and Lauren ever reconnect while you were incarcerated?

When Lauren’s older stepbrother died, she called the prison to let me know. That was the first time I had talked to Lauren since she was five years old—at that time she was 21.

We talked for six years on the phone before we actually met. The best thing about it was that when Lauren first called, my unit manager and counselor knew I hadn’t spoken to her in years—so, they told her, “Any time you want to talk to your father, you can call us here and we’ll go get him.” That was wonderful.

Lauren started to call every week. If it weren’t for my unit manager and counselor, I don’t think we would’ve known each other as well as we do now. It was great they did that for me.

Did you ever celebrate Father’s Day in prison?

No. I would get a card from Lauren after we started talking, but that was it. It was just another ordinary day. There was no such thing as being a father while I was in prison.

How did it feel to see Lauren, who you’d last seen when she was five, all grown up at your release?

If the cameras weren’t there, I would’ve busted out crying! That was the happiest day of my life right there. You’re making me cry now! My daughter—she means the world to me. 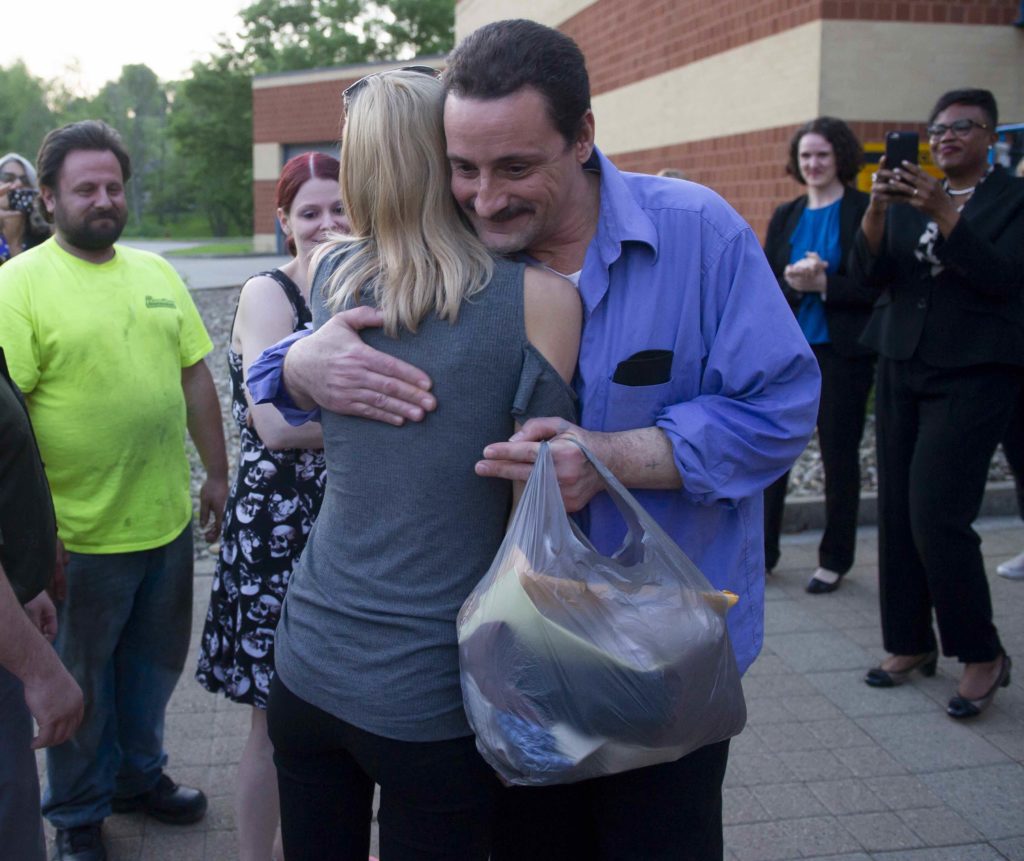 How did it feel having her there to support you?

When we spoke on the phone before I was released, she told me she wanted to be there. I was really surprised she actually showed up.

Now, every time I go somewhere, Lauren is right there with me. When I go see Mary Joe, my pre-trial supervisor, she’s right there. She takes off work, and she’s there. And whenever we go out, she makes sure we stop and eat somewhere. I’ve been to more restaurants in the past two weeks than I’ve ever been in my life!

I’ve been telling everyone that I can’t believe Lauren jumped in the way she did. I mean—she’s wonderful! She hasn’t seen me in years, and she just jumped in. I call her the boss now! She makes sure I have what I need. I could not be luckier.

What are you looking forward to most in rebuilding your relationship with your daughter?

(You’re making me cry again!) I was never able to be a father while Lauren was growing up. I want to be the father that I should’ve been. I want her to be proud of me. That’s what I’m hoping we get out of this, and I feel like we’re headed in the right direction.

Do you have plans for Father’s Day this year?

I have a funny feeling she’s going to take me out – but she ain’t going to tell me until the time comes! 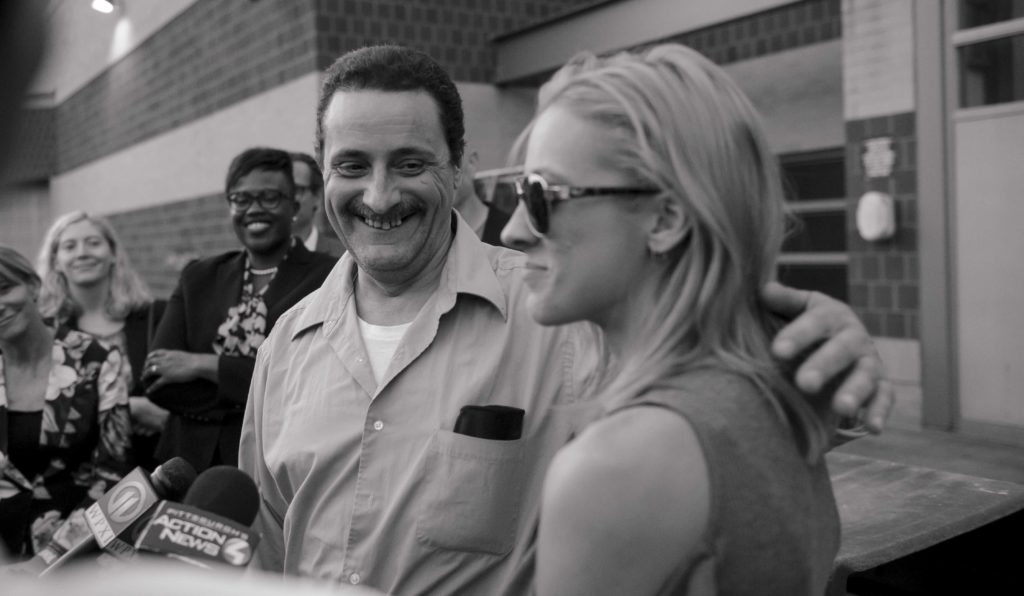