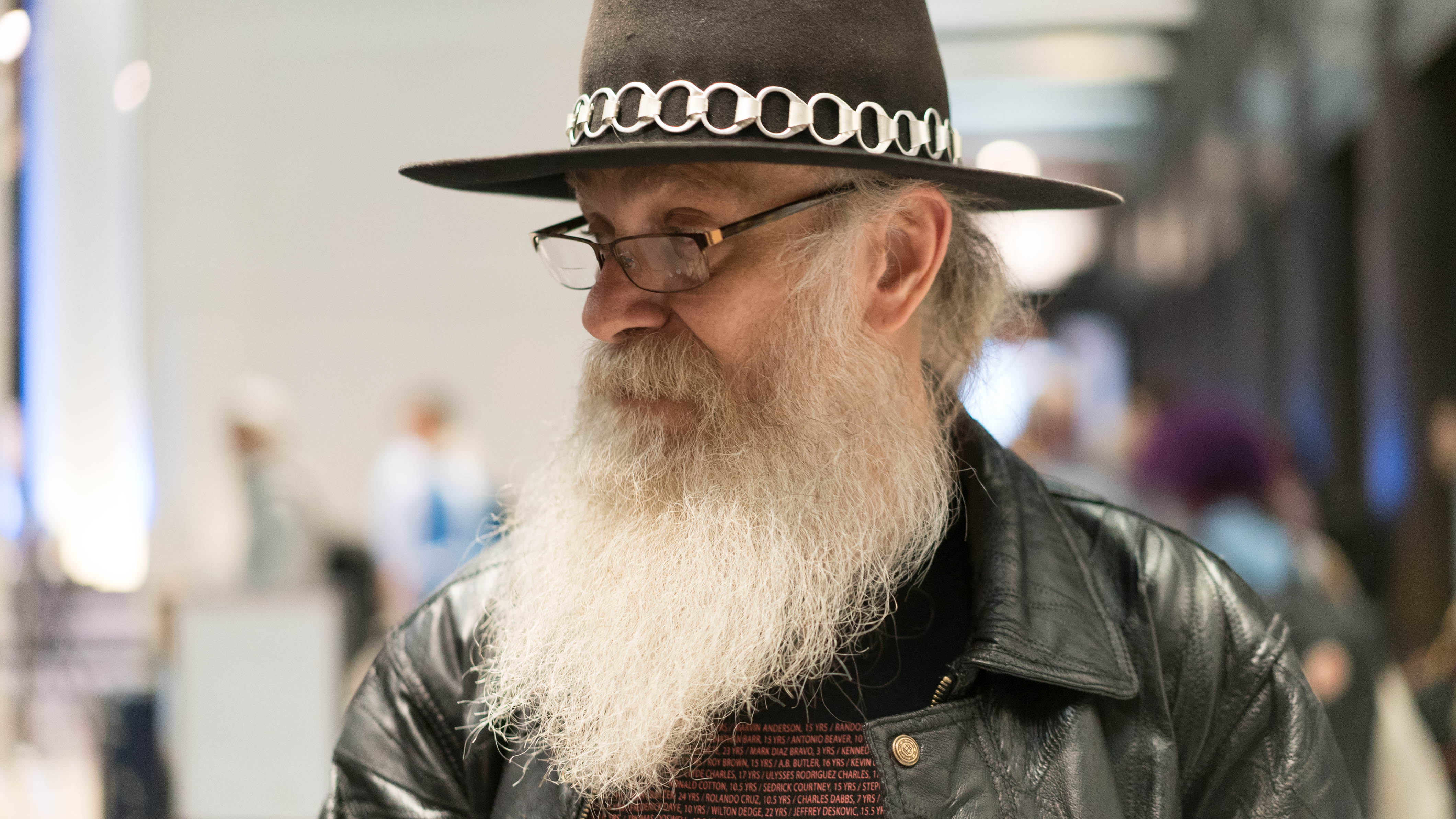 The Pittsburgh Post-Gazette published an article yesterday about Innocence Project client Lewis “Jim” Fogle and the struggles he’s faced in his first year after being exonerated. The reporter, Michael Fuoco, followed Fogle to his first art exhibition, “Justice + Art,” at the Monongalia Arts Center in Morgantown, West Virginia, which was organized by Kelly Ayers of the West Virginia University’s Department of Forensic and Investigative Science who became outraged after reading about Fogle’s case. Fogel, who always wanted to be an artist, took up painting as a way to endure the 34 years he wrongly served in prison for a rape and murder DNA evidence eventually proved he didn’t commit.

As the Post-Gazette notes, Fogle has struggled to make ends meet since his release. Fogle told the Post-Gazette, “I think what I fantasized about being out was better than what I actually got. It’s harder to make it out here than what I thought, especially if you have no income, no job to keep you occupied.”

According to the Post-Gazette, Fogle fills his time largely by painting, writing letters to friends still in prison, doing legal research for inmates and talking walks. He would like to find work, but with no employment history and nearly 65, he hasn’t been able to find anyone to hire him. He plans to go to the Pennsylvania capitol in Harrisburg on October 4, International Wrongful Conviction Day, to lobby for a state law to compensate the wrongly convicted.

Karen Thompson, Fogle’s Innocence Project lawyer, told the Post-Gazette, “There is this constant struggle that should end for them [people who are wrongly convicted] and when you see it doesn’t, it’s demoralizing. You start to doubt the goodness of people. I can’t understand how [anyone can] feel OK about putting someone in this situation and then let them out with nothing. . . not even ‘I’m sorry.’”

Friends of Fogle’s have set up a GoFundMe site to help him make ends meet.