Dr. Eberhardt is an expert on issues of race and inequality, especially as they relate to the criminal legal system. 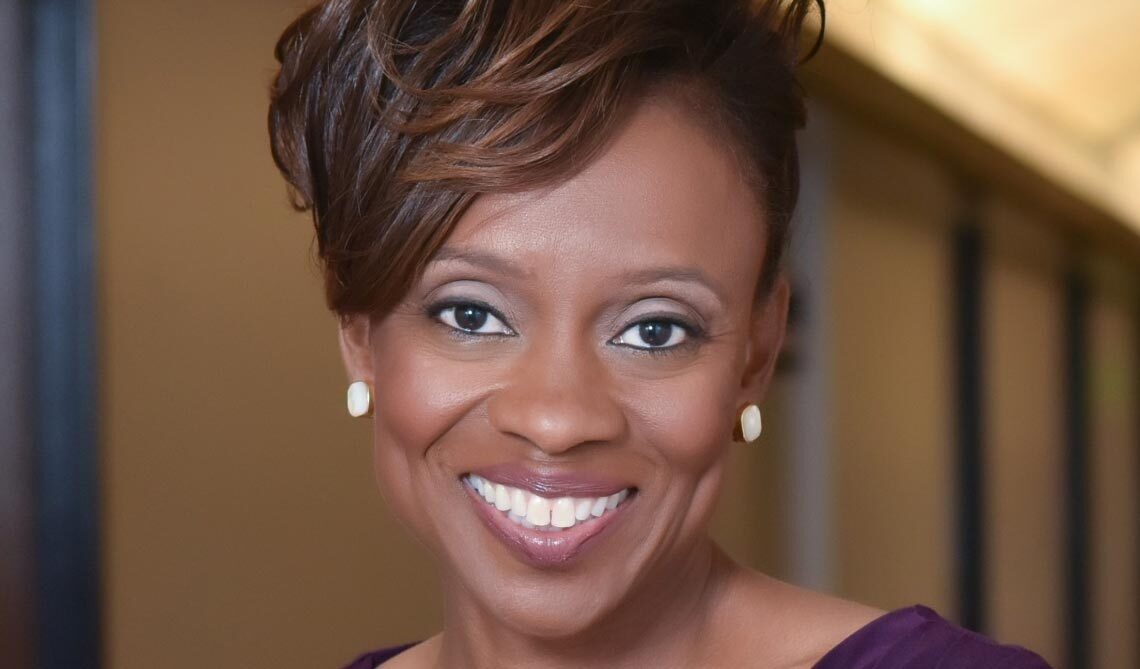 May 23, 2022 — (NEW YORK, NY) The Innocence Project announced today that Jennifer L. Eberhardt, a social scientist and professor in the Stanford University Department of Psychology, has been elected to its Board of Directors.

Dr. Eberhardt is an expert on issues of race and inequality. The author of the critically acclaimed book, Biased: Uncovering the Hidden Prejudice that Shapes What We, See, Think, Do, she uses science to expose the extent to which racial imagery and judgments shape actions and outcomes in our criminal legal system, neighborhoods, schools, and workplaces. In 2021, Dr. Eberhardt became the first Black president of the Association for Psychological Science, a global organization with more that 25,000 members world wide. In 2014, she was named a John D. and Catherine T. MacArthur Fellow and one of Foreign Policy’s 100 Leading Global Thinkers. Two years later, she was elected to the American Academy of Arts and Sciences, as well as the National Academy of Sciences

“Jennifer Eberhardt is a trailblazer, an innovative and influential thinker, who shares the Innocence Project’s commitment to using science to advance criminal and racial justice,” said Christina Swarns, Executive Director of the Innocence Project. “ Her deep knowledge about the ways in which race can and does influence decision making will strengthen our efforts to prevent wrongful convictions and create fair, equitable and compassionate systems of justice for everyone.”

Dr. Eberhardt joined the faculty at Yale University in Psychology and African & African American Studies after receiving her Ph.D. from Harvard University. In 1998, she joined the Stanford faculty where she is currently a Professor of Psychology, the Morris M. Doyle Centennial Professor of Public Policy, and a Faculty Director of Stanford SPARQ (a university initiative to use social psychological research to address pressing social problems).

“It is an honor and a privilege to join the Board of the Innocence Project, one of this country’s leading criminal justice reform organizations,” said Dr. Eberhardt. “My work is deeply aligned with that of the Innocence Project – we both share a commitment to revealing the pervasive and unjust effects of racial bias in wrongful convictions and, most importantly, to finding effective and long lasting solutions to prevent it.”