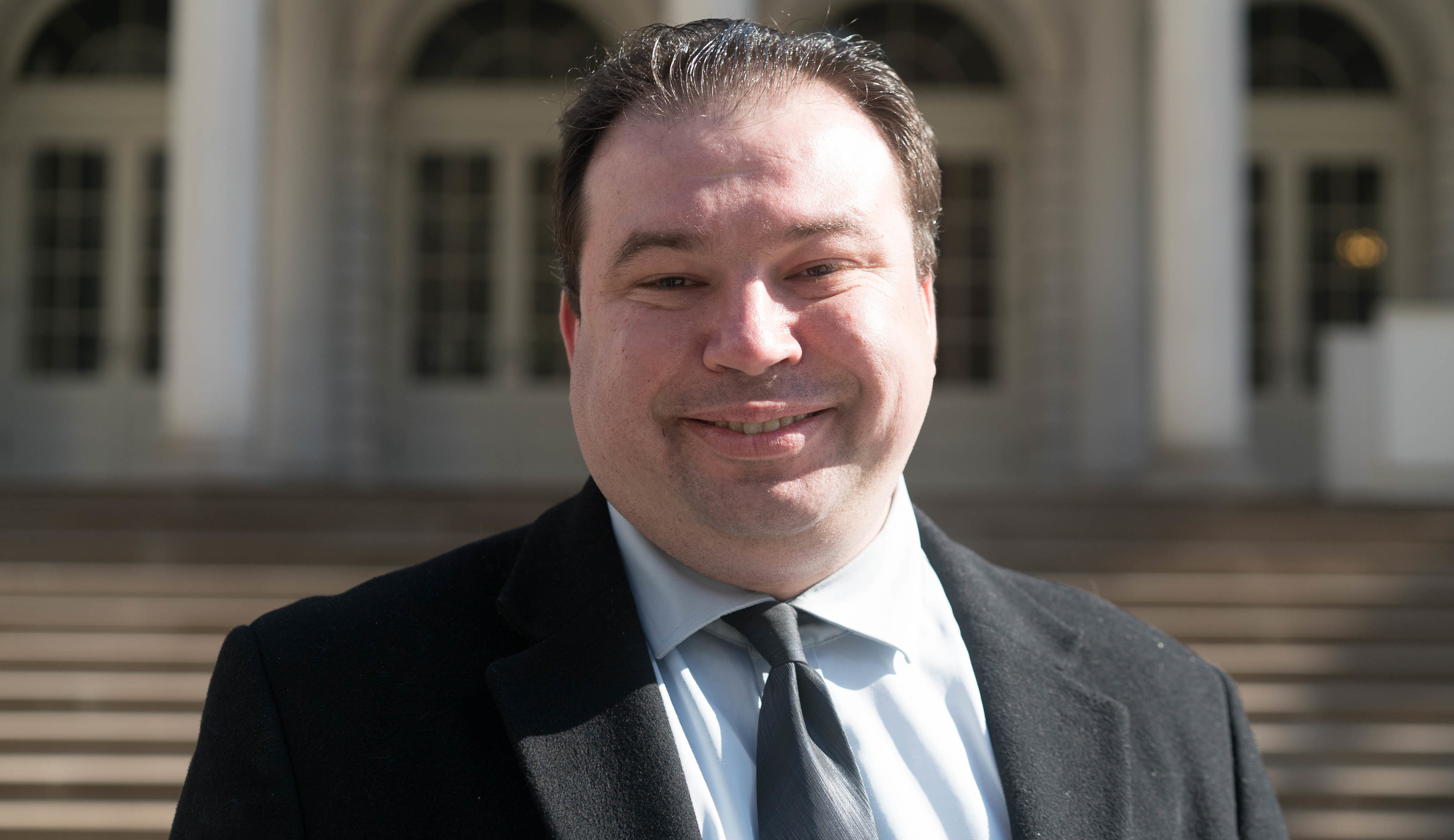 In an op-ed for the Journal News on Sunday, exoneree Jeffrey Deskovic described attending his 25th high school reunion, 26 years after being wrongfully convicted of the murder of his classmate.

Deskovic didn’t graduate with his classmates from Peekskill High School in New York because, during his sophomore year, he falsely confessed to the murder of a female classmate. Despite DNA evidence excluding him as the source of semen from a rape kit performed on the victim, Deskovic was convicted of her rape and murder and sentenced to 15 years to life in prison.

Deskovic spent 16 years wrongly incarcerated before DNA evidence from the rape kit was matched to a man already in prison for a similar murder. Deskovic was exonerated in November of 2006.

In the op-ed, Deskovic says he was apprehensive about attending the reunion, thinking his classmates might still harbor resentment towards him, despite his demonstrated innocence. He discovered that many of his former classmates were also his advocates, many of whom had been following his journey closely, from his exoneration to the establishment of his own nonprofit, to his acceptance into law school at Pace University.

“Everyone seemed to know my story and mission,” Deskovic wrote. “Even people I didn’t know in high school knew me, greeted me warmly, wanted photos with me, even posting them with the message: ‘Welcome Home.’”

Related: Jeff Deskovic on His Way to Becoming a Lawyer: ‘I Want to Help Exonerate People Myself’