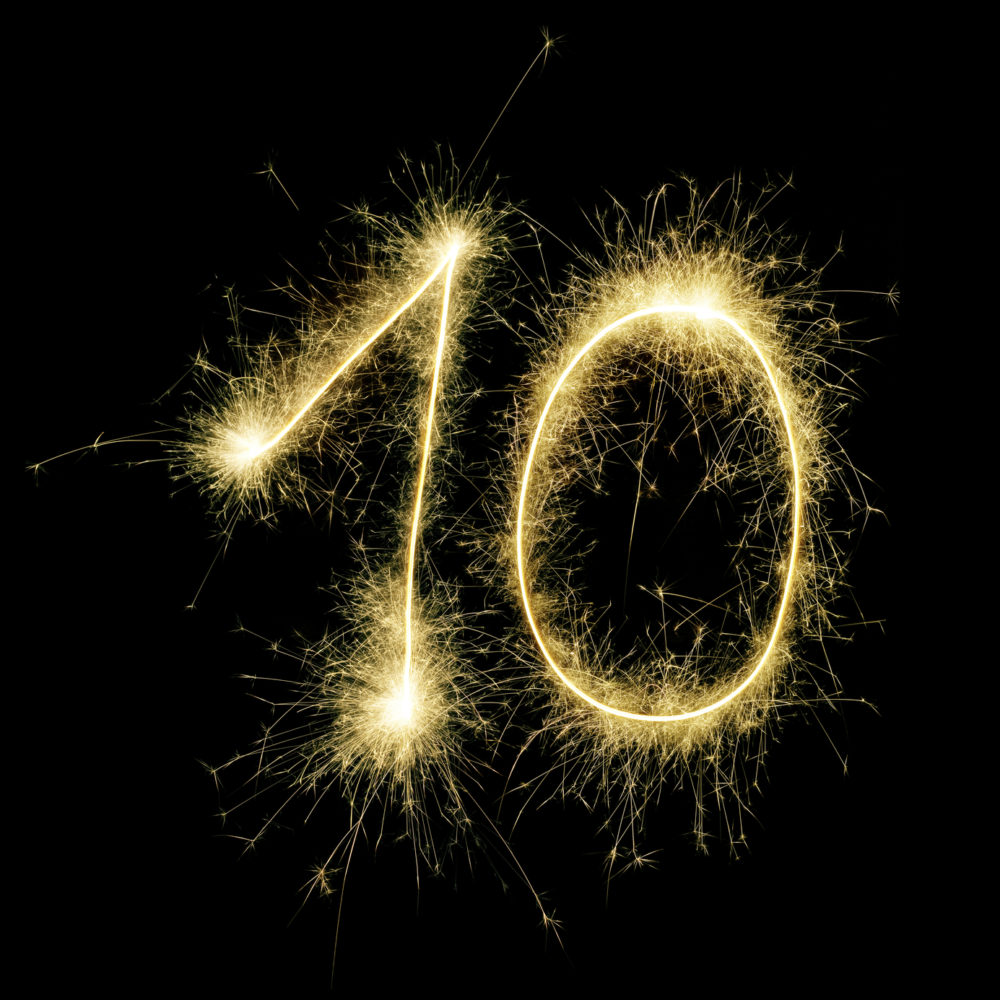 I remember the first time I learned about Jeff Deskovic. It was nearly 10 years ago today—September 21, 2006. I was sitting in my cubicle at work, enjoying my daily mid-afternoon reprieve—a quick scan of the latest news in the New York Times. On that particular day, I came across Jeff’s exoneration story. It was almost too extraordinary to believe.

Just the day before, Jeff had been released from prison in Westchester, New York. For the past 16 years, he’d been paying for someone else’s crime. As a socially awkward teenage boy who was described as not having many friends, Jeff had been accused of raping and violently murdering his freshman classmate Angela Correa. Following Correa’s death, Jeff was emotionally distraught; he cried often. Police misconstrued Jeff’s grief over Correa’s death as signs of his guilt. After investigators coerced Jeff into falsely confessing at the age of 16, he was convicted—despite pre-trial DNA testing of the rape kit which excluded Jeff as the source of the semen—and sentenced to 15 years to life in prison. When Jeff was 32, prosecutors realized that they’d been wrong all along; DNA evidence proved that Jeff was completely innocent and matched to a man who’d been convicted of another murder. But, by that point, Jeff had already spent more than half of his young life in prison. And the damage it caused couldn’t be dismissed.

“I was supposed to finish my education, to begin a career,” Jeff was quoted saying in the New York Times. “The time period to have a family, to spend time with my family, is lost. I lost all my friends. My family has become strangers to me. . . . There was a woman who I wanted to marry at the time that I was convicted, and I lost that too. . . . Given all that, I ask everybody: Would you be angry?”

Jeff’s story hit me hard, and unexpectedly so. As someone who’d grown up in a family that had more than a normal share of people serving time for serious crimes, I wasn’t a stranger to the criminal justice system. For many years, I’d seen that there were victims on both sides of the line. I knew that the system, like the crimes it was prosecuting, could be unpredictable and irrational, and that the wounds it inflicted went deep. But Jeff’s case was especially troubling to me. The fact that police based their case on a young boy’s grief—and what they misconstrued as bizarre behavior—as opposed to solid evidence meant that anyone could be wrongly convicted if someone with enough authority believed that you fit a particular profile.

I was also struck by a quote by Barry Scheck in which he explained that videotaping interrogations and confessions could lead to fewer false convictions; what he suggested sounded so simple, and yet the change it could bring would be profound.

“The Innocence Project? I have to work there one day,” I recall telling myself.

Jeff’s story and the emotion that it stirred within me stuck with me for years. When the New York Times wrote about him a year later in a feature about the challenges he was encountering as he pursued a new life, I was moved to tears as I told my husband about Jeff’s story the following day. And in 2013 when I came to the Innocence Project to interview for my current job, it was Jeff who I spoke about, and the impact that his case had not only on my understanding of how broken our criminal justice system is, but on the type of work that I wanted to pursue professionally.

Since joining the Innocence Project, I’m happy to see that Jeff’s story continues and evolves. Several years ago, Jeff founded his own non-profit, the Jeff Deskovic Foundation for Justice, which works to prevent wrongful convictions and to help exonerate innocent people who’ve been wrongly imprisoned.

And several weeks ago, Jeff embarked on a great new journey: law school.

“I wanted to go to law school to help exonerate people back when I was still in prison–when I was dreaming of being exonerated myself,” Jeff said in a recent interview with the Innocence Blog. “I feel fortunate that I still am able to live the dream.”

Hearing that Jeff is living his dream brings me full circle to that afternoon at my desk a decade ago. Today, on the 10th anniversary of Jeff’s release from prison, I will once again reflect on his story and what it means to me. And I will celebrate his freedom and his courage. It is no exaggeration: Jeff, your story changed the course of my life. And I’m confident that others would say the same is true for them. Thank you, Jeff!