Jeanette Popp: ‘When there’s a wrongful conviction, the family of the victim is victimized again’ 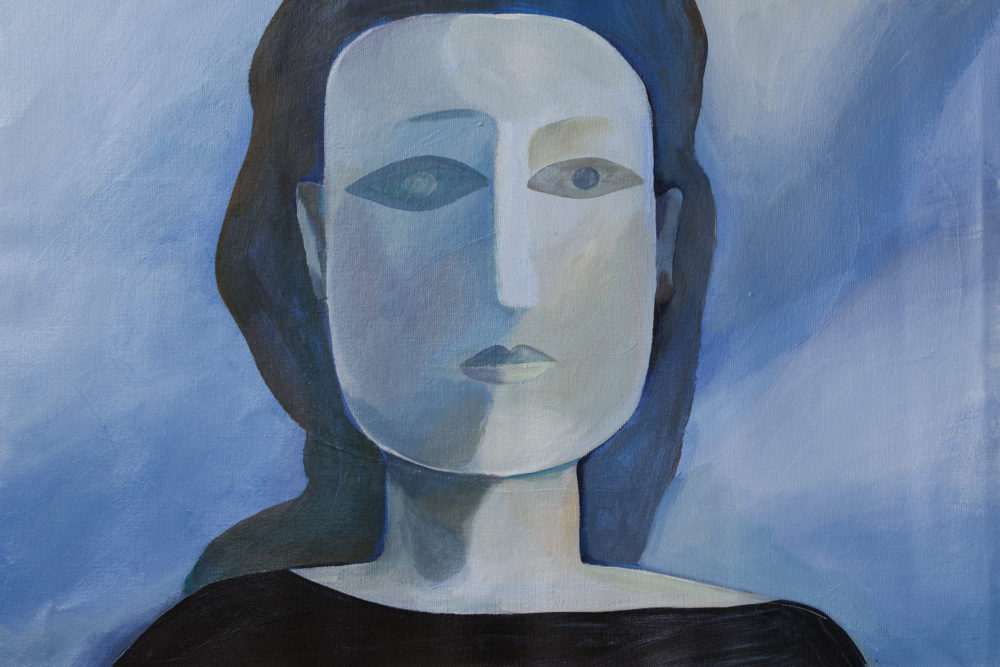 On February 20, as part of its recently launched GuiltyPleaProblem.org, the Innocence Project featured the story of Chris Ochoa, a man who pleaded guilty and was wrongfully convicted of the 1988 rape and murder of Nancy DePriest in Texas. In a gripping article for the Marshall Project, DePriest’s mother—Jeanette Popp—discusses her response when she found out that Ochoa, along with his co-defendant Richard Danziger, were actually innocent and had been wrongfully convicted.

Popp writes:
I felt suicidal when my daughter died. I had a gun and tried to work the courage up, but  then one day my sister slapped me and said, “Do you want to put our mother through what you’re going through?”

I couldn’t do that to her.

It was a high-profile case, and the public wanted results. Our family wanted results. I remember how at the trial, Richard Danziger would just stare at me; he was so adamant about his innocence. But why should I have believed him? I had no reason to doubt the police, the detectives, the district attorney. It never occurred to me to doubt the entire judicial system.

Twelve years later, I was at work when my brother-in-law called and told me to turn on the TV. There was the district attorney, announcing that they’d got the wrong people. It was such a shock that I just collapsed in a chair, thinking, Oh my God. . . .

. . . I felt horrible, like I should have known all along that something wasn’t right. When there’s a wrongful conviction, the family of the victim is victimized again, because you’re going to go through the release and then another trial, and then you’re going to wonder: How could this happen? . . .

I reached out to Ochoa, who was still in prison. I didn’t know what to say to him, except that I was sorry this had happened, and how bad I felt about his mother’s suffering, knowing — because mothers know — that he wasn’t capable of murder.

On the day of Ochoa’s release, I sat with his mother, holding her hand. When the judge released him, I stood up and stepped aside so she could get to her son.  . . . Eventually, I pulled him aside and I asked him why he confessed. He said that after so many hours in an interrogation room, with no water and no food, he broke.