James Gandolfini Remembered as an Advocate for Wrongfully Convicted Man 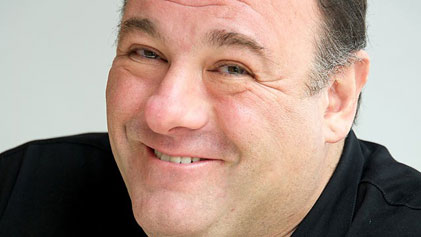 Following last weeks’ news of the sudden death of

Tankleff was convicted of the murder of his parents and sentenced to life in prison in 1990. He was released from prison after serving 17 years when prosecutors announced that they were dropping the charges. Gandolfini made the eight-hour round-trip drive to Great Meadow Correctional Facility on Tankleff’s 36th birthday, reported the Daily News. The actor first learned about the case from a former NYPD detective.


“Jim was loyal — it wasn’t like he did it for the publicity,” the now 41-year-old Tankleff told the Daily News.

Two months following that first meeting, Gandolfini appeared in a Brooklyn courtroom at Tankleff’s appeals hearing. Gandolfini’s support continued after Tankleff was released when Gandolfini presented him with a custom-made Italian suit.


“He was a genuine nice person you could sit down and eat dinner with,” said Tankleff. “He got involved with my situation where others were reluctant.”


Watch Tankleff talk about his case at “Be the Witness.”