At Age 59, IPNO Client Gerald Manning Experiences Freedom for the First Time in his Adult Life 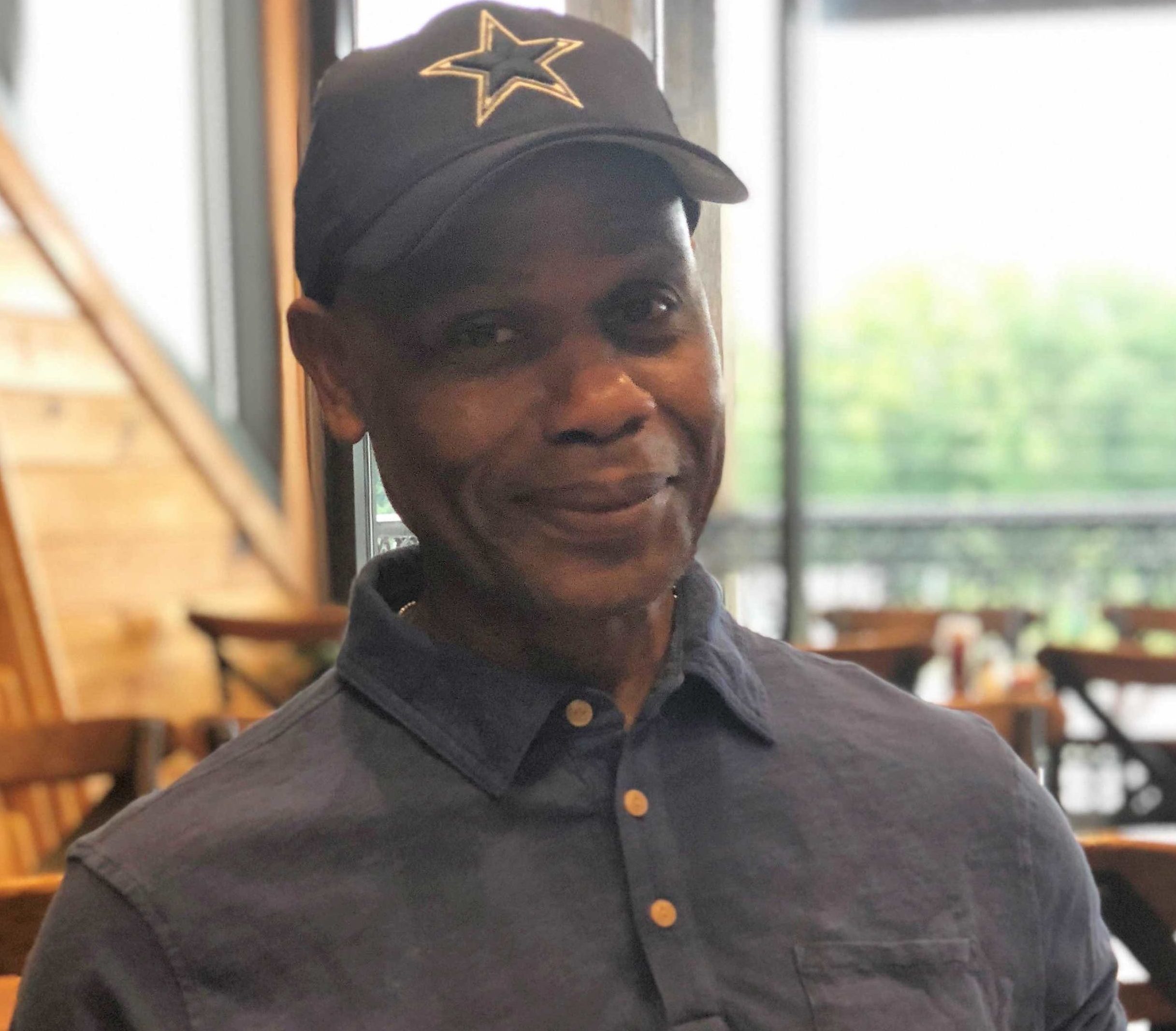 Gerald Manning was released on June 19, 2018 after being wrongfully incarcerated for 42 years. Photo: Cat Forrester, courtesy of IPNO.

On June 19, 2018, Innocence Project New Orleans (IPNO) client Gerald Manning walked out of prison at age 59 as a free man—the first time he’s experienced freedom in his adult life. Manning spent 42 years in prison for a crime he did not commit.

In 1977 at age 17, Manning was convicted of raping and murdering Vonda Harris. Manning confessed to the crime after police interrogated him for 33 hours without a lawyer or parent present.

Manning maintained he had provided police with a false confession. The confession, however, became the only evidence used to convict him. At only 17 years old, Manning was convicted of attempted aggravated rape and second-degree murder and sentenced to life in prison.

Manning was not alone in fighting for his innocence. Upon reading through the case, Harris’ daughter, Rhondalynn, became convinced of Manning’s innocence. To further investigate her mother’s murder, Rhondalynn took a job at the courthouse. “It [the trial transcripts] was like a movie, I read it from the beginning to end and that’s where I came up with my conclusion that he didn’t do it,” Rhondalynn told the local news.

In April 2018, Manning’s lawyers sought post-conviction relief based on exculpatory DNA evidence and a flawed police investigation. Last week, in an agreement with the Ouachita Parish District Attorney’s Office, Manning accepted an Alford plea and was resentenced to time-served.

When Manning was released last week, Rhondalynn could not have been happier. “[All the] prayers and tears we done shed, it feels good because who wants someone incarcerated for the murder of your mom that didn’t even commit it. I don’t see how they slept at night because I couldn’t even sleep at night,” she told the local news.

Harris’ family is currently trying to have the case re-opened and to locate the actual perpetrator, while Manning is beginning to rebuild his life after spending 42 years in prison for a crime he did not commit.