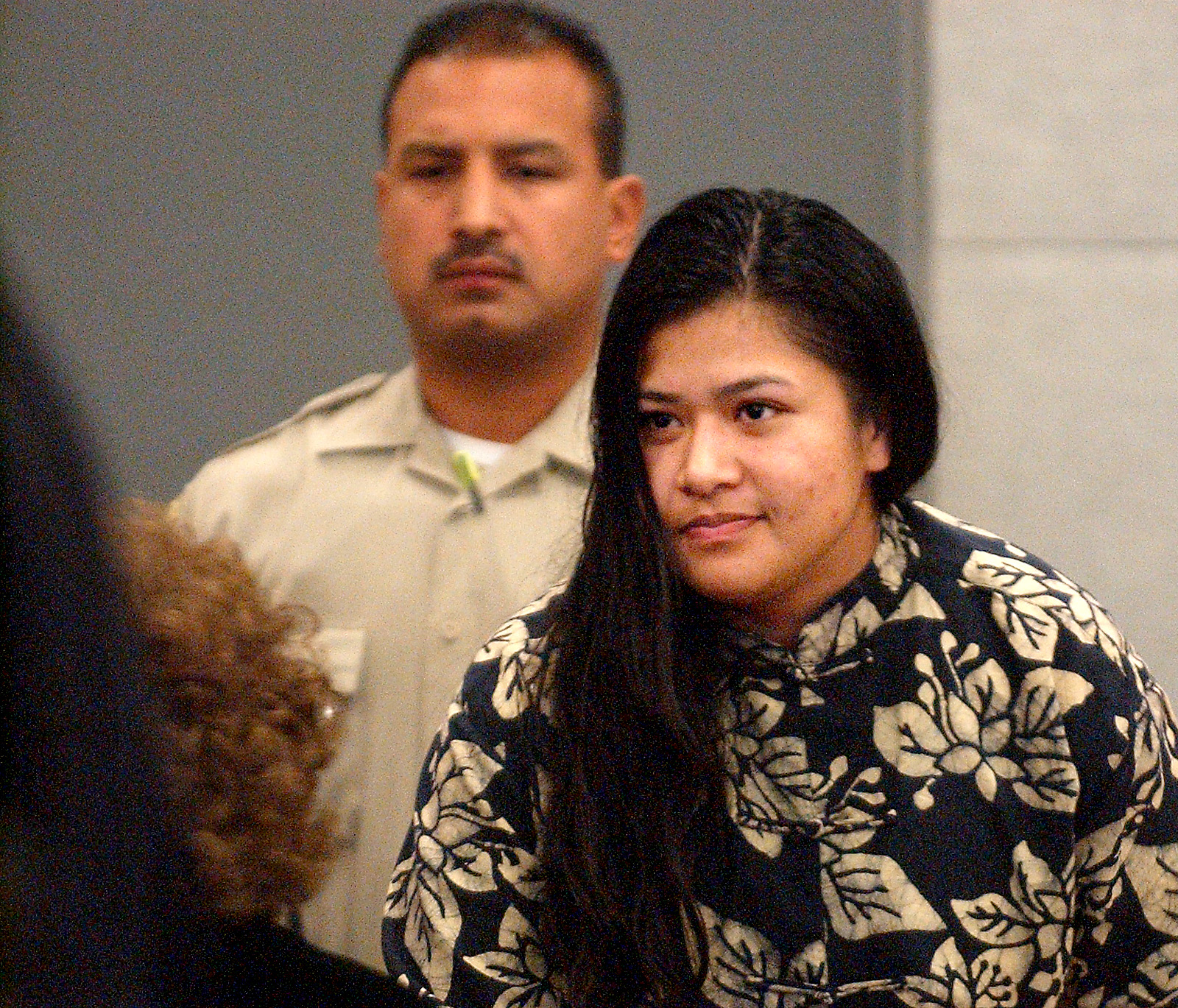 August 22, 2005; Rosa Jimenez, 22, was in Judge John Wisser's 299th district courtroom on Monday for jury selection. Jimenez is charged with the murder of a 21 month old baby she was babysitting about two and half years ago in 2003. Mandatory Credit: Laura Skelding/American-Statesmen - USA TODAY Network

Rosa Jimenez, an Innocence Project client, was convicted of murder in 2005 for the death of a 21-month-old who choked on wadded up paper towels while he was in her care. But several pediatric experts have found that the child’s death was consistent with accidental choking. Jimenez has always maintained her innocence and, since her trial, experts and judges have also concluded that she is likely innocent.

There was no evidence of abuse or criminal behavior in the child’s death.

In October 2019, about 14 years after Jimenez’s initial trial, a district judge ruled that Jimenez was denied a fair trial and overturned her murder conviction. He ordered a new trial during which reliable medical experts would be able to testify that the child had died from accidental choking. The decision reinforced the recommendation of a magistrate judge, issued in September 2018, and gave the prosecution until February 25, 2020, to retry or release Jimenez.

But Travis County District Attorney Margaret Moore has indicated that she intends to fight to prevent a jury from hearing all of the evidence at a retrial. She has instructed Attorney General Ken Paxton’s office to appeal the decision — a process that could take years. Jimenez is presently suffering from Stage 4 kidney disease and, as long as she is incarcerated, treatment options are limited. A long, drawn-out appeal process would keep her in prison while her health deteriorates further​.

Take Action: Send Rosa an uplifting message and visit FreeRosa.org to learn more about the case and how you can support Rosa.

Advocates are ​calling for Moore to drop the appeal and dismiss the charges against Jimenez so she can go home.

If she is released, Jimenez wants to move back to Mexico to live with her mother, be reunited with her two children, and seek adequate medical treatment.

But if she remains in custody, she will never be considered for the kidney transplant she needs, said Vanessa Potkin, Jimenez’s attorney and the Innocence Project’s director of post-conviction litigation.

Here’s what you need to know about her case: