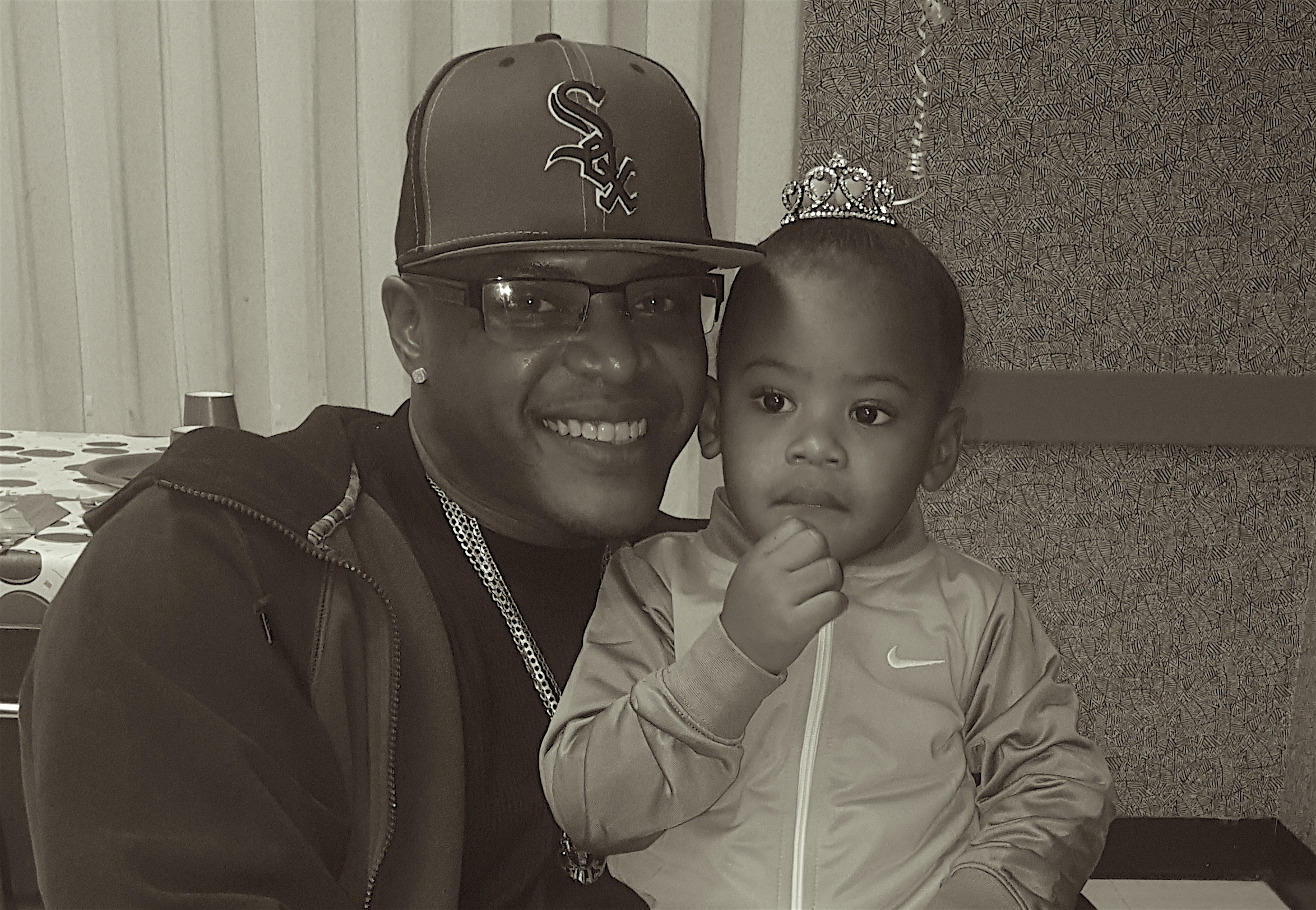 In 2011, Jonathan Barr—along with several of his co-defendants, one of whom was his brother,  James Harden—was exonerated of rape and murder in Illinois. Barr, who was a teenager at the time, had been convicted in 1997 after a 15-year-old implicated him in the violent 1991 crime. Barr spent 14 years in prison and Harden spent 16 years for crimes they didn’t commit. During those years, their father James was a fierce advocate for their redemption and freedom. In honor of Fathers’ Day, we spoke to both brothers about their father.

My dad meant the world to me.  He made it possible for us to come home. He never stopped fighting for us to get exonerated. It’s because of him that we’re out today.

He would carry files from our cases around in the back of his car, and whenever he would come into contact with someone from the legal community, he would give them our cases to see if they could help us.

And he didn’t stop there. He wrote to the Innocence Project and was trying to get assistance for us. Luckily, everything worked out in the end with our case, but my dad died in 2009, two years before we were released.

He was the definition of a man, to me—a true man.

Two years ago I had my own child. Her name is Mattie, after my mother. She was born on my dad’s birthday; that was God’s ultimate gift to me. She’s two years old going on 21—she’s a handful. But she’s the highlight of my life. Through my daughter, I get to see my mom and dad every day.

“From day one he was our true soldier. He walked the neighborhood asking questions to find the truth about our innocence — he was a real private eye.” -Harden