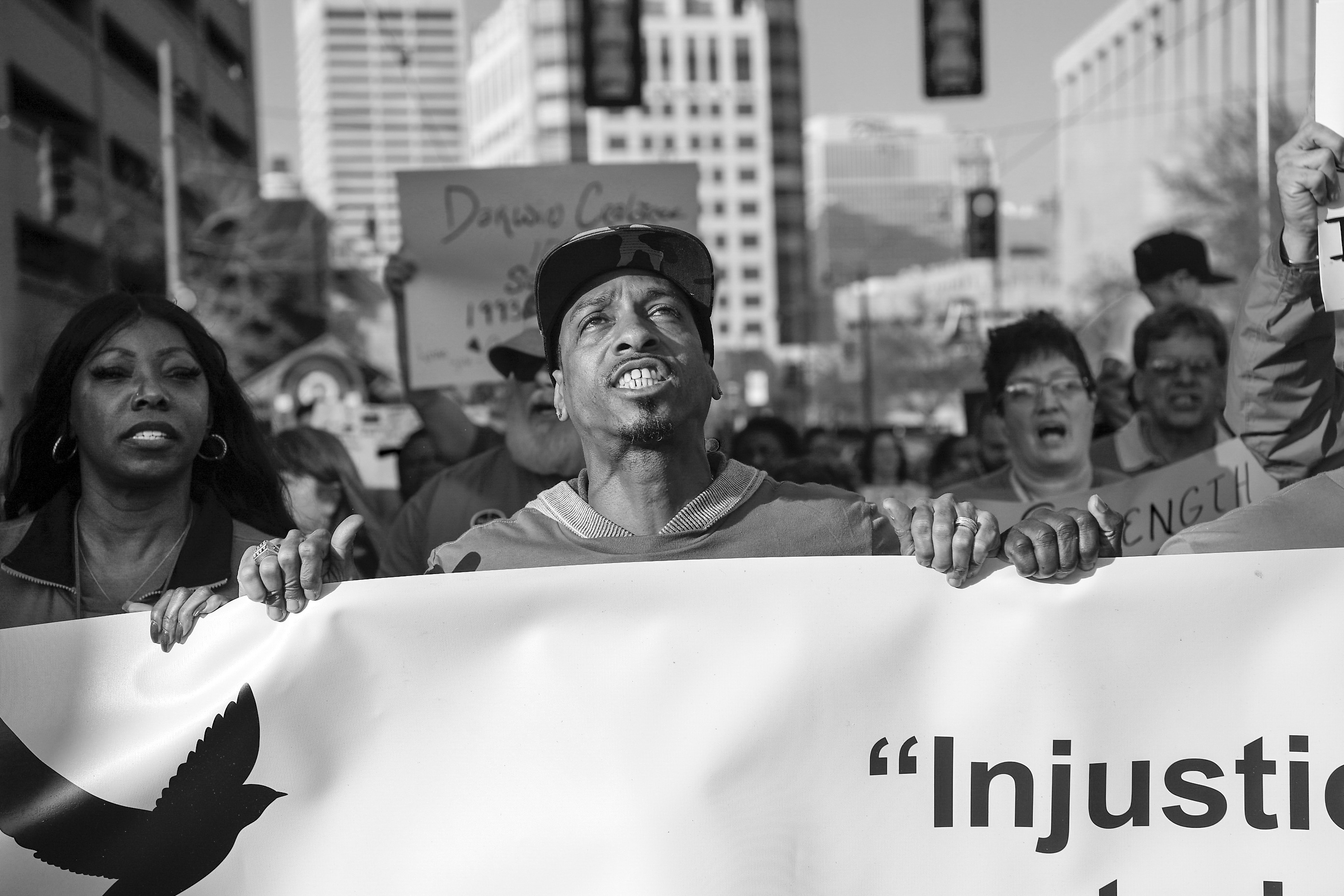 The series illuminates how a wrongful conviction happened three decades ago and why they’re still happening now.

When They See Us is a four-part miniseries based on the wrongful convictions of Antron McCray, Kevin Richardson, Yusef Salaam, Raymond Santana and Korey Wise. In 1989, they were arrested as teenagers and terrorized by police before being wrongfully convicted of brutally assaulting and raping a white woman who was jogging in New York City’s Central Park.

“The horrific case dramatized in DuVernay’s series was not a 1,000-year flood event, belonging to the country’s past,” writes Janell Ross. “Elements of what led to the Central Park Five wrongful convictions, experts say, are recurrent and ongoing features of American justice.” NBC News

Governor Steve Sisolak signed a new law to prevent wrongful convictions by requiring police and sheriffs to record suspect interrogations in homicide and sexual assault cases. The new law, sponsored by Assemblyman Steve Yeager (D-Las Vegas) was based on a proposal developed by the Innocence Project, the Las Vegas Metropolitan Police Department, the Nevada Sheriffs’ and Chiefs’ Association, the Office of the Attorney General, the Nevada District Attorneys Association, the Washoe and Clark County Public Defenders, Nevada Attorneys for Criminal Justice and the ACLU of Nevada. Nevada Current

Living With Freedom | The triumph of Obie Anthony: After 17 years in prison for a crime he didn’t commit, on his release the hard part began

Living With Freedom is a special series by MEA WorldWide (MEAWW) that explores the lives of those wrongfully incarcerated after they are exonerated. Through these stories, we hope to give readers an insight into what it takes to start over.

This edition of Living with Freedom focuses on Obie Anthony, who was exonerated in Los Angeles County in 2011 after spending 17 years in prison for a crime he didn’t commit. Today, Anthony works as a motivational speaker and is the founder and CEO of Exonerated Nation, a nonprofit that works to provide exonerees with temporary housing, job resources, health and healing as well as leadership training. MEAWW

“Florida has more exonerations of death row inmates than any other state in the country – in fact, there’s been one exoneration of a death row prisoner for every three Florida executions over the past four decades.” Florida Phoenix