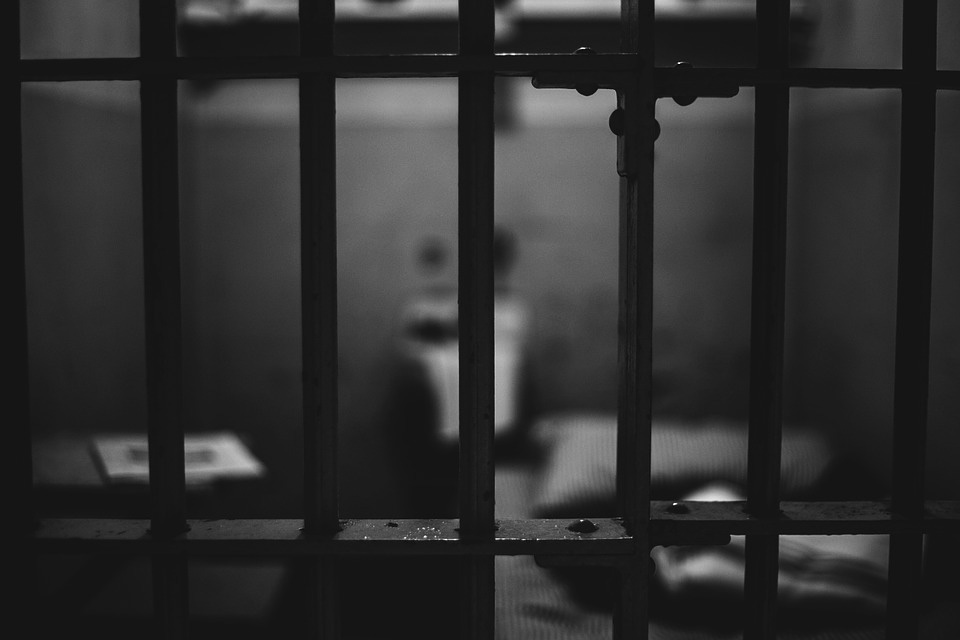 Her Father Was Executed for Murder. She Still Wants to Know if He Did It.
Sedley Alley went to his death based on scant physical evidence and a confession he said had been coerced. His daughter hopes DNA testing will provide answers.

In 2006, Tennessee executed Sedley Alley after he was convicted of a 1985 rape and murder. On Wednesday, May 1, 2019, April Alley, the daughter of Sedley Alley, announced she is petitioning the Criminal Court for Shelby County, Tennessee, in Memphis for post-conviction DNA testing of the evidence in her father’s case. Ms. Alley is also asking Governor Bill Lee to use his executive authority to order DNA testing of the untested evidence. New York Times

Related: Sedley Alley: The search for the truth after execution

Today, a Harris County Judge signed the order declaring Alfred Dewayne Brown actually innocent. Brown was wrongly convicted for the 2003 murder of a Houston police officer and was wrongly incarcerated for 12 years before being released in 2015. Now that Brown has been declared actually innocent, he is eligible for state compensation. Houston Chronicle

2 brothers who spent over 2 decades in jail exonerated

Two brothers, Kenneth McPhearson and Eric Simmons, were released from prison today after spending two decades in prison for a murder they did not commit. The Baltimore City State’s Attorney’s Office announced that it would agree to vacate their 1995 convictions and dismiss all charges against them. WBALTV11