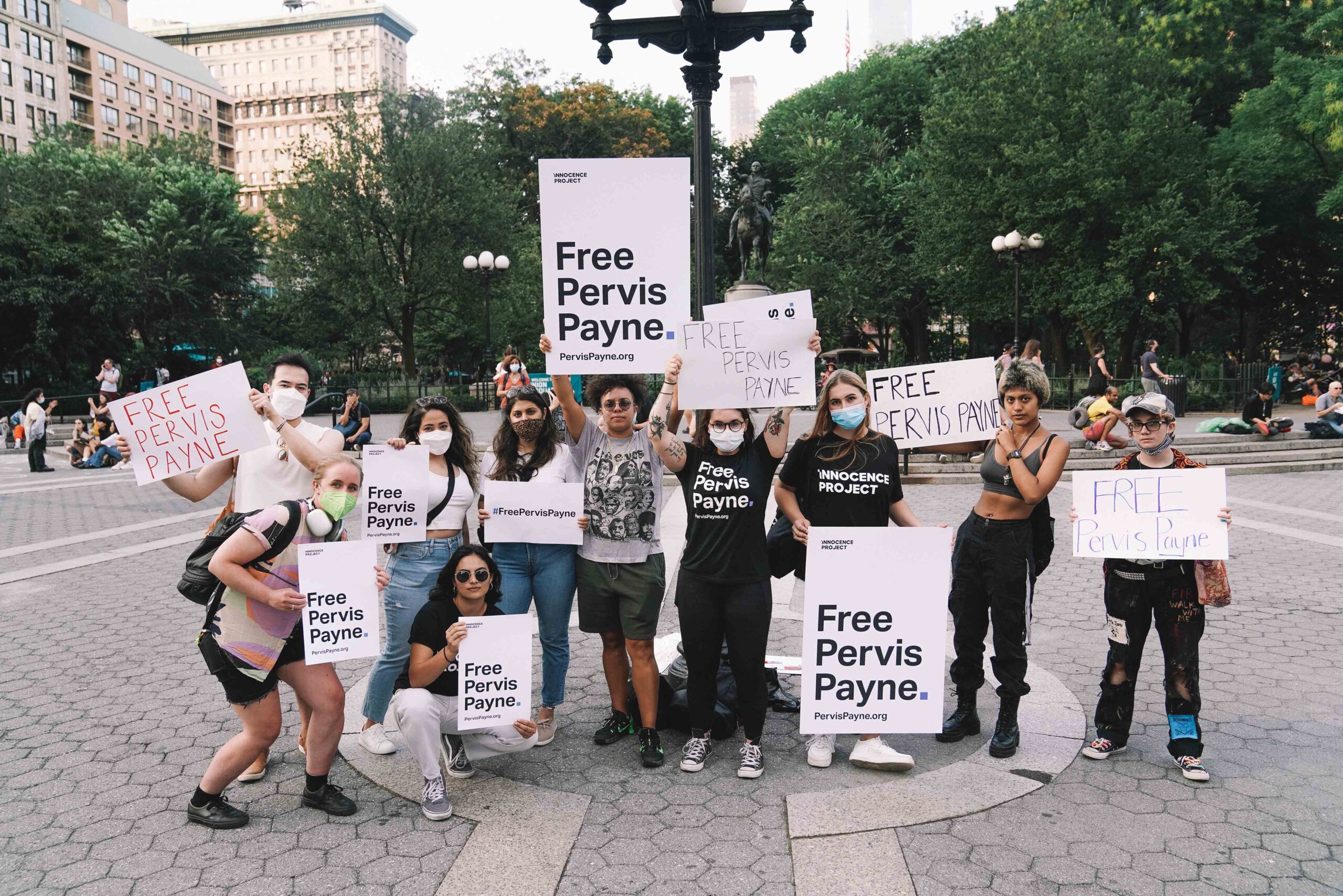 The Innocence Project joins Truth Initiative, Florida Rights Restoration Coalition, and A Step Ahead Chattanooga as award recipients for its extraordinary digital advocacy and grassroots campaign that led to a stay of execution for Pervis Payne and his removal from death row in Tennessee in November 2021.

Mr. Payne, a Black man who lives with an intellectual disability, has maintained his innocence for more than 34 years. He was convicted of the murder of a white woman and her daughter in 1987 in a racially charged trial despite having no previous police record nor evidence of drug use, the latter of which the prosecution had alleged.

Working together with Mr Payne’s legal team, the communications professionals at the Capital Litigation Communications Project, policy advocates, community activists, and more, the IP team set out to create a robust, multi-faceted approach to digital engagement and communications. 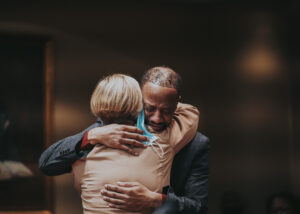 As the campaign gained traction, user-generated and Innocence Project-generated content using #PervisPayne and #JusticeforPervisPayne garnered more than 45 million views on TikTok. Over 750,000 advocates joined the campaign and took more than 45,000 actions to reach lawmakers. What’s more, the Innocence Project’s work and the communications campaign overall helped positively shape conversations about people living with intellectual disabilities, and allowed people to see Mr. Payne’s humanity in a way that had been denied for 34 years. It also drew attention to the deep racial disparities that exist in our criminal legal system and the shocking reality of wrongful convictions. The targeted audience for the campaign included activists, advocates, and influencers who were encouraged to contact Tennessee Governor Bill Lee, legislators, and District Attorney Amy Weirich to stop Mr. Payne’s execution and commute his sentence or vacate his conviction.

“Working on Pervis Payne’s campaign with the Innocence Project, his family, and our many partners has been a great privilege and opportunity to prove that the power of community is boundless,” said Ms. Maule. “I’m honored to accept this award on behalf of our team at the Innocence Project, our coalition partners, and the millions of people who fought for Mr. Payne. We won’t stop fighting for him until he is reunited with his family and up on this stage with us.”

The 2022 Clarence B Jones Impact Award, named after Dr. Martin Luther King Jr. ‘s speechwriter and voted on by the board and membership of The Communications Network, recognizes innovative and impactful communications efforts that have helped drive social change.