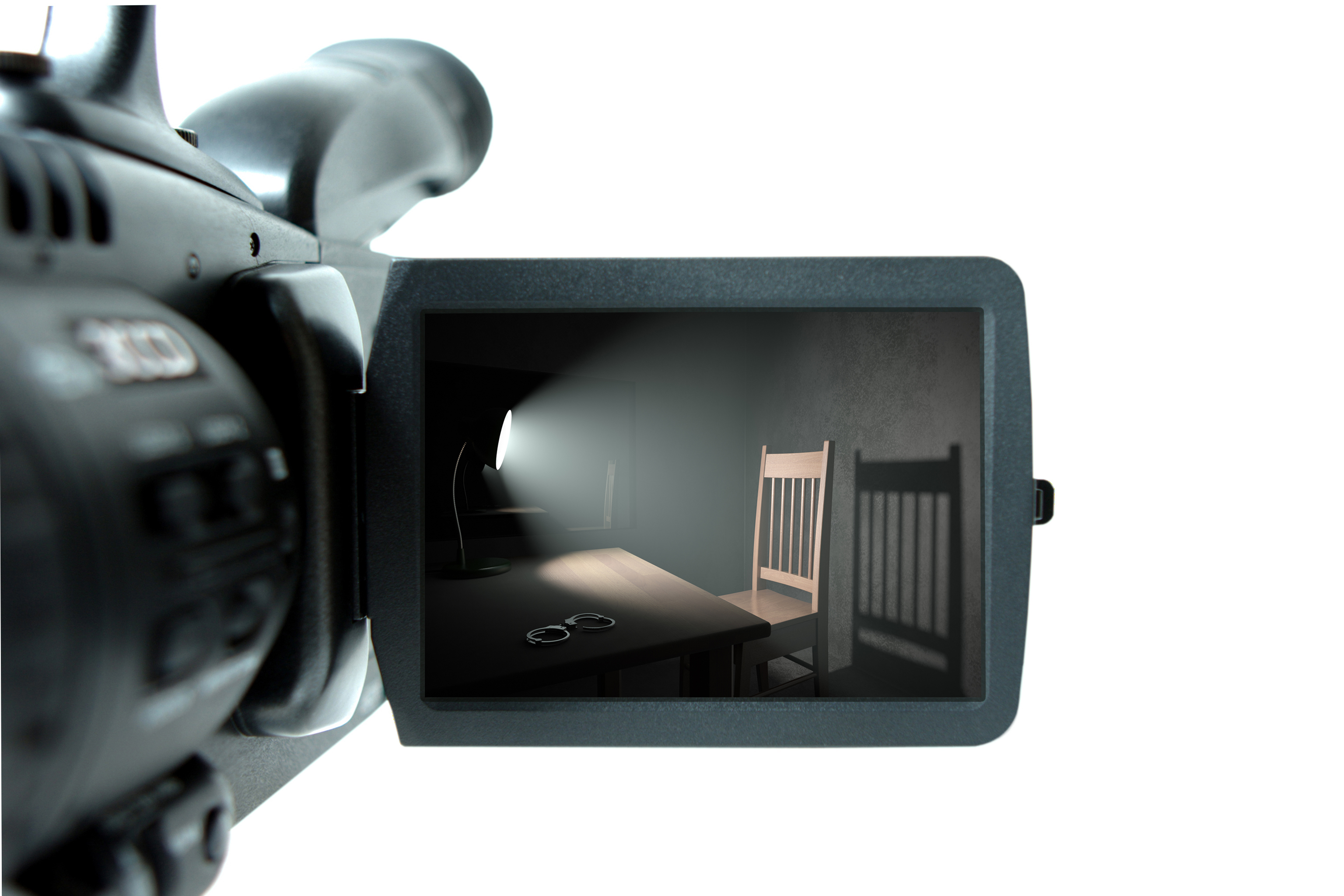 The Innocence Project has been fighting for the creation of a law mandating recorded interrogations in New York State for nearly ten years. Brown urged the governor to come together with other Albany lawmakers as well as police, prosecutors and defense attorneys to enact a law in 2017. Re: “Unmet Pledge: Interrogations Are Not Filmed” (About New York column, Dec. 9):

As Jim Dwyer pointed out, New York’s failure to legislatively require the police to videotape custodial interrogations puts all New Yorkers at risk: When the wrong person is convicted of a crime, the real perpetrator is allowed to remain free and commit other crimes.

Nearly half of the country (but not New York) mandates the recording of interrogations through legislation or court action. That New York does not is particularly disturbing, as its rate of false confessions far exceeds the national average.

The New York Police Department claimed at a recent City Council hearing that it now records interrogations in full, but two judges provided testimony at that hearing showing otherwise. The only way to guarantee police compliance is through adoption of a state law.

Gov. Andrew M. Cuomo has long supported such a law. We urge him now to convene the stakeholders (law enforcement, prosecutors and defense lawyers) and, together with other Albany lawmakers, enact a law that has been demonstrably shown to prevent wrongful convictions.

Further delays and inertia in Albany promise that more New Yorkers will suffer from the horror of wrongful conviction.