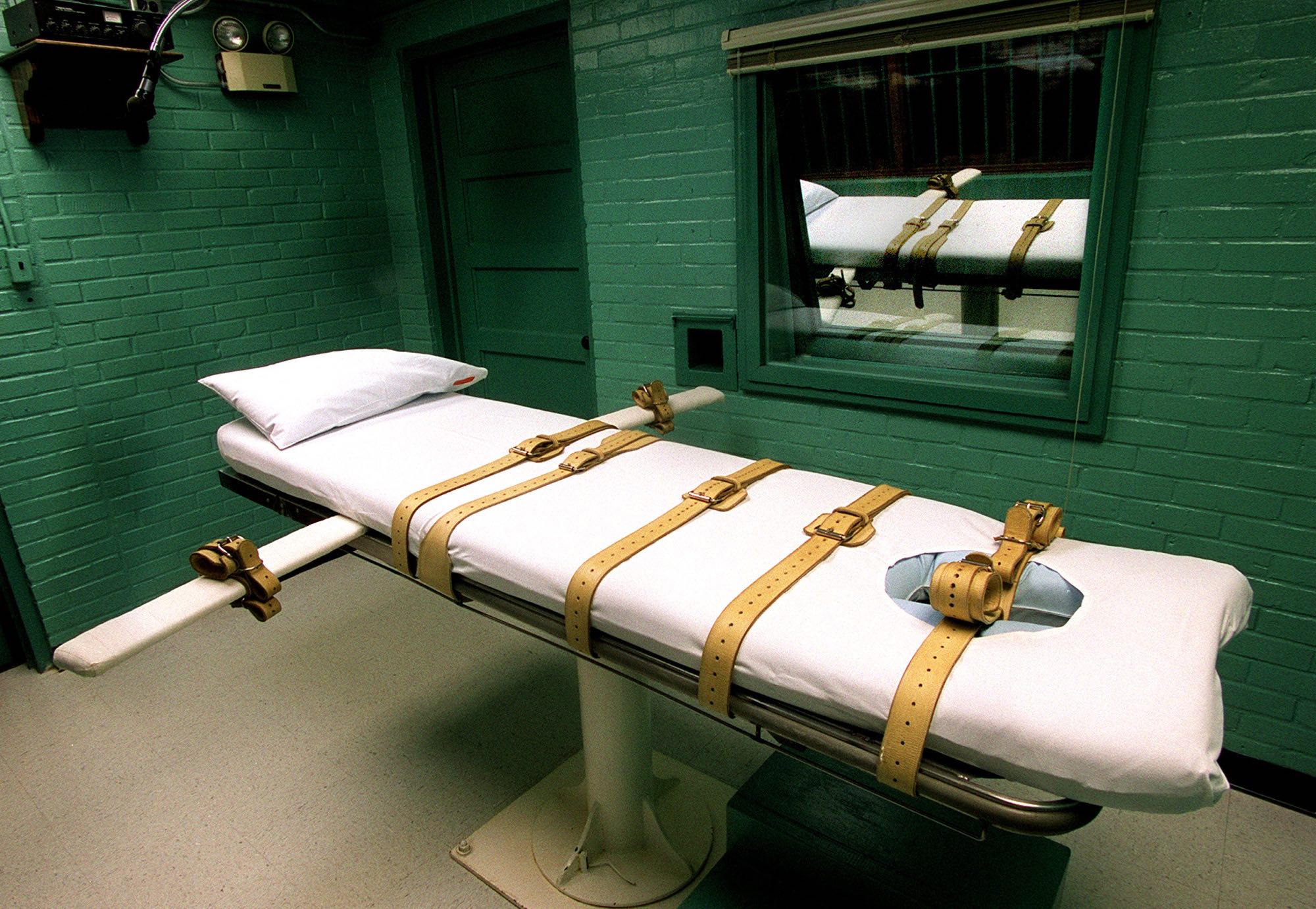 Innocence Project Director of Policy Rebecca Brown called on the reversal of Attorney General William Barr’s order to reinstate the federal death penalty through an  op-ed in The Hill. Read an excerpt below.

Attorney General William Barr recently announced the reinstatement of the federal death penalty — this comes as executions and death sentences in states are at historic lows. While people may differ about the morality of the death penalty, there has been a growing movement at the state level to repeal it because of its deep racial bias, fiscal irresponsibility and proven inaccuracy. The federal government should take note.

160 people exonerated from death row since 1973

Consider the following data: More than 160 innocent people across the nation have been exonerated from death row since 1973. Twenty of those people were exonerated through post-conviction DNA testing. And according to a recent study, at least 4 percent of all defendants sentenced to death in the United States are innocent. More than half the people on death row in this country are people of color. In 2018, the Washington state Supreme Court unanimously struck down the state’s death penalty as unconstitutional and “racially biased.”

4% of all defendants sentenced to death in the U.S. are innocent

Read in full on The Hill. 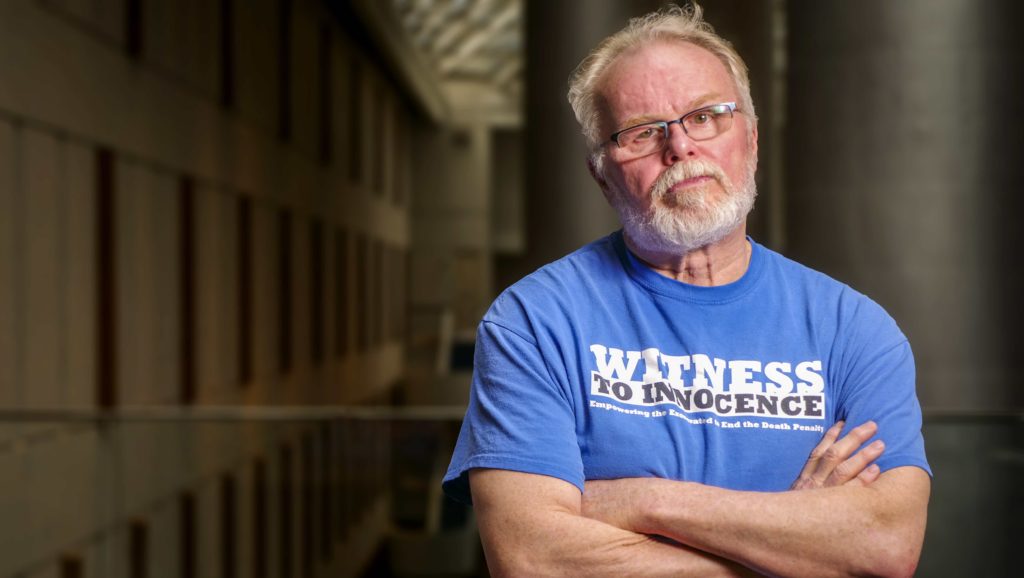