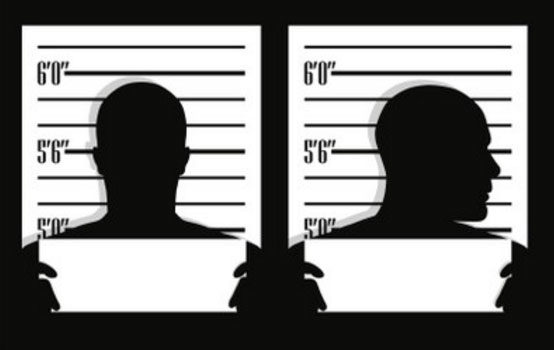 The Innocence Project supports Governor Cuomo’s proposal to amend the State’s Freedom of Information Law (FOIL) to ban the public disclosure of booking information and mugshots, which law enforcement agencies collect when making an arrest. Gov. Cuomo introduced the amendment in an effort to restrict the unwarranted intrusions on personal privacy that having this information readily accessible to the public promotes.

Though many Americans share the assumption that a person’s mugshot only becomes available when a person is found guilty of a crime—or that a person’s mugshot is synonymous with their guilt—oftentimes that is not the case. But in making this assumption, many disregard that a person may be arrested, booked and later acquitted. Despite being cleared of the crime, their mugshots are often still available for the world to see, subjecting them to the undue collateral consequences that follow.

Our own cases of innocent people being exonerated of crimes they did not commit are stark reminders that, even after one’s arrest and conviction, one’s guilt should not immediately be presumed. For those who are found to be innocent, whether pre-trial or post-conviction, these individuals are forced to live with the stigma of having a mugshot readily available to the public—which, in many cases, equates to the assumption they were found guilty of having committed a crime. The assumption of their criminality could impact their personal relationships, ability to obtain employment and/or housing and beyond.

Governor Cuomo’s proposed amendment is similar to policies that the federal government and five states (NJ, GA, WA, MT and KS) have already enacted to restrict the public disclosure of booking photos and information. It is our hope that New York follows suit.