Innocence Project Statement on the Passing of Donald Kennedy 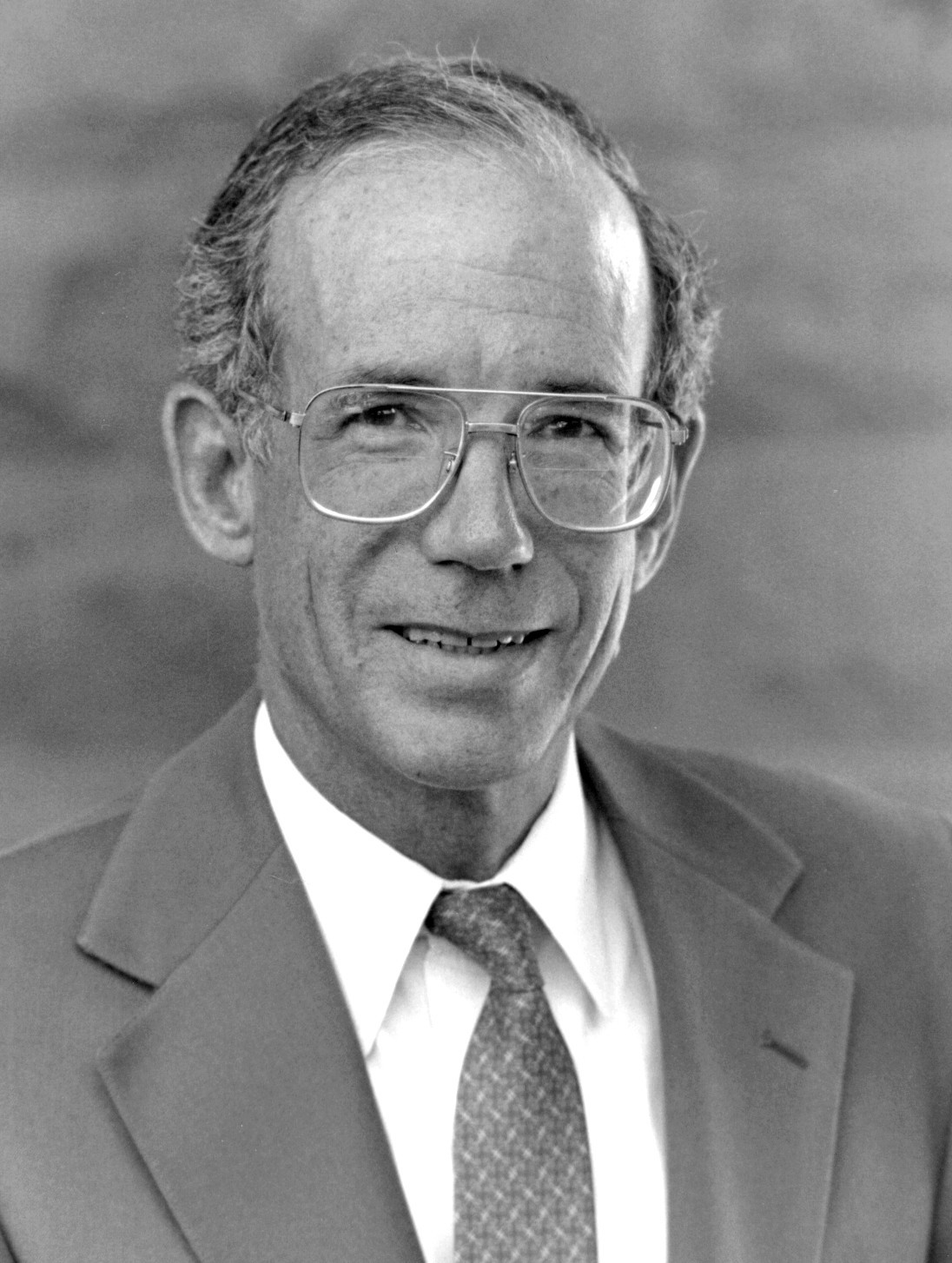 The Innocence Project is deeply saddened by the passing of our dear friend and staunch advocate, Dr. Donald Kennedy.

Dr. Kennedy was a long-time supporter of the innocence movement and the Innocence Project, specifically. An early voice for forensic science reform in the research community, Dr. Kennedy published a 2003 Science editorial and used his platform to recognize the conflict-of-interest between law enforcement and the scientific development of forensic science. In 2007, Dr. Kennedy served as the chair of the National Academy of Sciences (NAS) Committee on Science, Technology and Law and commissioned the NAS to investigate the flaws within the forensic science discipline.

In 2009, Dr. Kennedy produced a landmark report for criminal justice reform efforts. “Strengthening Forensic Science in the United States: A Path Forward” ignited momentum and provided justification for forensic science reform to prevent it’s misapplication, which has contributed to nearly half (45%) of DNA exonerations and one-quarter (24%) of all exonerations in the United States. Following this, Dr. Kennedy continued to champion the innocence movement’s work by testifying before Congress on the Innocence Project’s behalf and authored op-eds to support efforts to fix the misapplication of forensic science.

Through his contributions as commissioner of the U.S. Food and Drug Administration under President Jimmy Carter, committee chair on the NAS, Stanford University president and editor-in-chief of Science, the weekly journal of the American Association for the Advancement of Science, Dr. Kennedy became a leading national voice and ally for how we can improve forensic science and, in turn, reform the criminal justice system. He will be greatly missed by our community.