The Governor commuted Mr. Jones' sentence to life without parole. 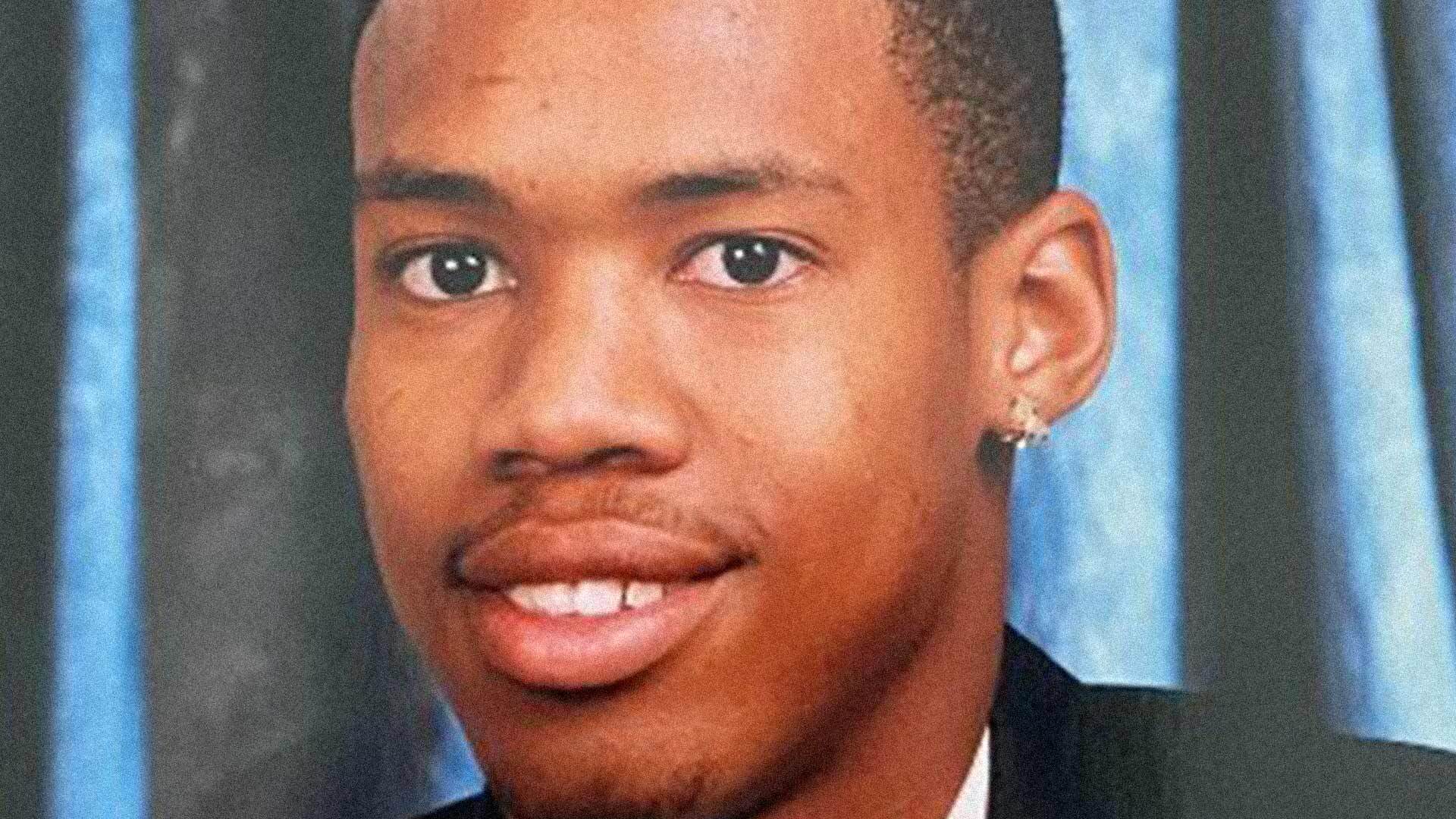 We are enormously relieved for Mr. Jones and his family, who fought for decades to prove his innocence. We know all too well — from the 186 people who were exonerated from death row — that the fundamental flaws in the administration of the death penalty pose grave risks to the innocent. Gov. Stitt was right to accept the Oklahoma Pardon and Parole Board’s recommendation to commute Mr. Jones’ sentence and spare his life, although he went against the board’s recommended sentence of life with the possibility of parole and instead chose to commute his sentence to life without the possibility of parole.

Although a commutation is a long way from an exoneration, this decision allows Mr. Jones, his family and supporters to breathe a sigh of relief. An irreversible injustice has been prevented. It is our hope that Mr. Jones may now get the true justice he deserves.