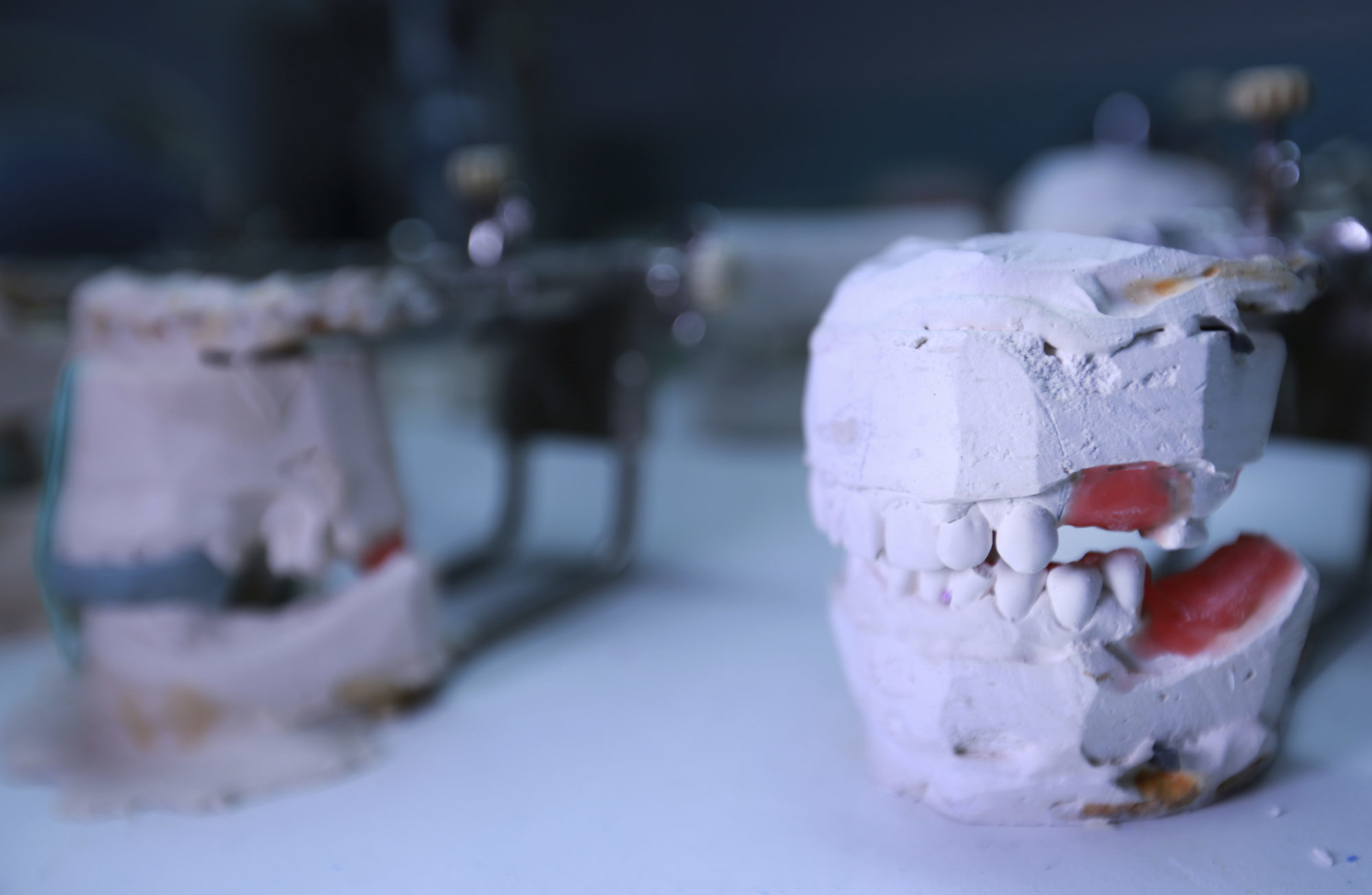 Innocence Project staff members Glinda Cooper, director of science and research, and Vanessa Meterko, research analyst, jointly authored the article, “Cognitive bias research in forensic science: A systematic review,” in the esteemed peer-reviewed journal, Forensic Science International. Since its publication in April 2019, it has become Forensic Science International’s most downloaded article. Glinda drafted a short summary of their methodology and findings below. Access to the full article can be found here.

Can confirmation bias (the tendency for people to seek out and remember information that matches their initial impressions or beliefs and to discount contradictory information) affect the evaluation of forensic evidence? If so, are there ways to reduce its impact in casework? Those are the questions we set out to answer in authoring, “Cognitive bias research in forensic science: A systematic review.” To answer these questions, we gathered all studies we could find about confirmation bias in forensic science. We found 29 studies covering 14 different forensic disciplines (e.g., fingerprint analysis, handwriting analysis).

The results of the studies were very consistent: even well-trained, well-intentioned forensic scientists are not immune to confirmation bias, which can lead to inaccurate analyses. The studies further supported several measures scientists and laboratories can take to protect against confirmation bias. Many of these protections involve limiting the amount of unnecessary information that scientists receive. For example, a scientist does not need to know that a suspect confessed in order to compare that suspect’s handwriting sample to handwriting left at the scene of a crime. In fact, knowing that the suspect confessed might inadvertently influence the scientist to incorrectly conclude that the samples match. Another protection strategy is to use a forensic evidence lineup, much like an eyewitness lineup. If a scientist directly compares a crime scene fingerprint to a known suspect’s fingerprint, they might incorrectly conclude that the prints match. Embedding a suspect’s fingerprint in a lineup of other fingerprints can ensure that the scientist is not inadvertently influenced by the knowledge of which print belongs to the suspect. The Innocence Project encourages forensic science laboratories to adopt procedures like these that protect the integrity of forensic evidence.