Ms. Morrison has demonstrated commitment to equal justice for all who come before the court. 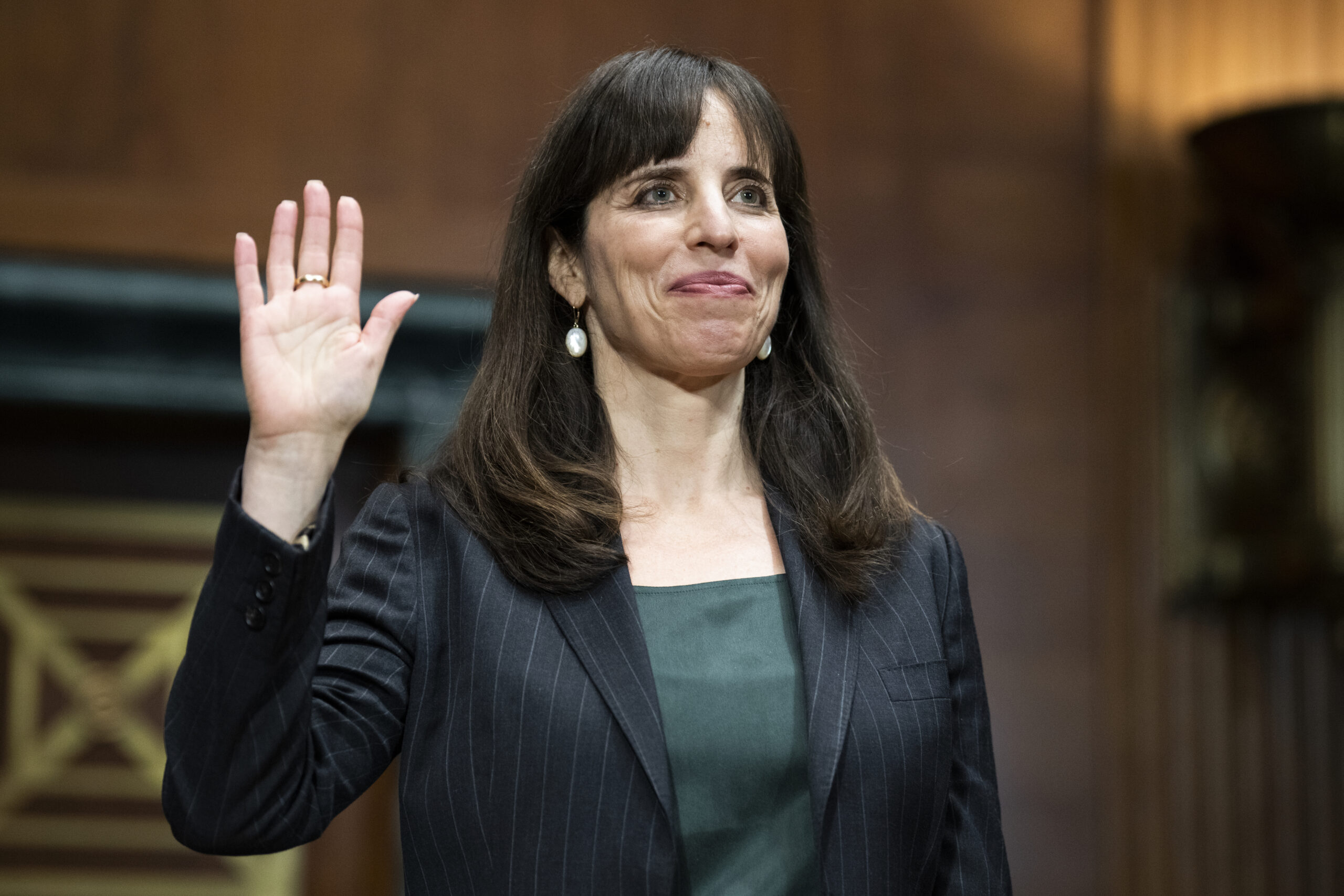 Nina Morrison, nominee to be U.S. District Judge for the Eastern District Of New York, is sworn in during her Senate Judiciary Committee confirmation hearing in Dirksen Building on Feb. 16, 2022. (Image: Tom Williams/CQ Roll Call via AP Images)

Today, Nina Morrison, senior litigation counsel for the Innocence Project, was confirmed by the U.S. Senate as United States District Judge for the Eastern District of New York.

“Nina Morrison will be an exceptional judge,” said Innocence Project’s Executive Director Christina Swarns. “Her representation of more than 30 freed or exonerated people, combined with her deep experience building strong and effective relationships with prosecutors, judges, and defense counsel gives her the background, perspective, and knowledge necessary to fairly preside over the range of cases heard by the federal district courts. Nina is deeply committed to ensuring equal justice for everyone that comes before the court, and we wish her every success in this next step of her career.”

“Nina’s work on exoneration cases has infused her with a passion for justice but also humility and a holistic view of the criminal and civil legal systems,” said Innocence Project Co-founder Barry Scheck. “As one of the original ‘innocence lawyers,’ Nina has hewed closely to the mission and the method — a non-adversarial search for truth and justice — as much as possible, a truly admirable and unusual background for a jurist. Her experience will bring much needed diversity and perspective to the United States District Court for the Eastern District of New York.”