By Matt Kellner and Shirley LaVarco 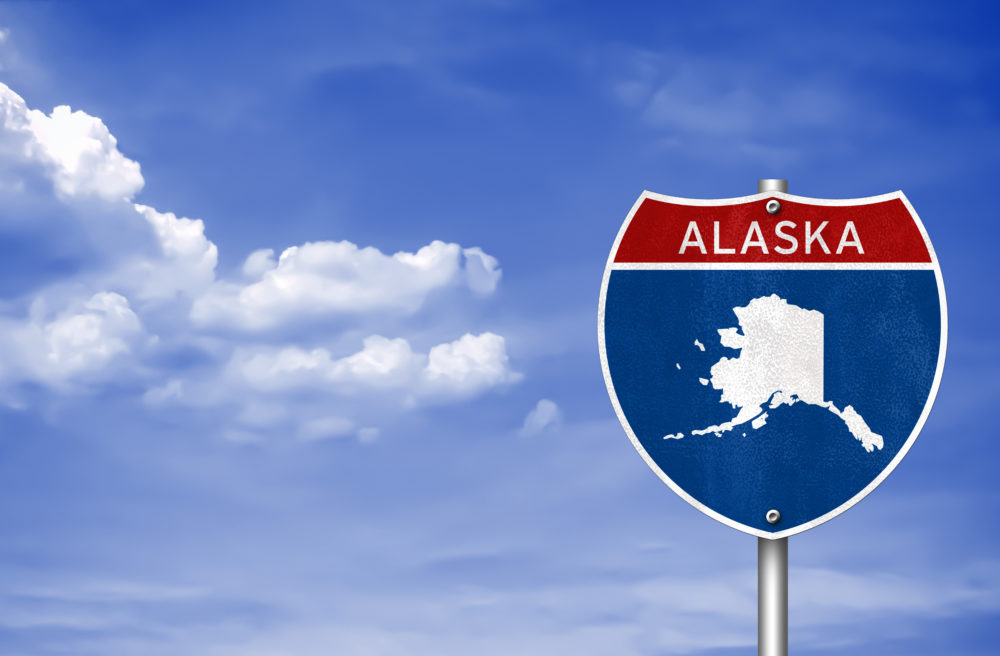 In a sweeping advisory opinion that promises substantial new protections for the wrongfully accused and for criminal defendants generally, the Supreme Court of Alaska recently implemented a new framework for determining the admissibility of eyewitness identification evidence in that state. The June 17 decision, delivered in Arron N. Young v. State, highlights the vast body of social science research on eyewitness evidence and its role in wrongful convictions. The Innocence Project has long advocated reform of the way courts treat identification evidence, which is now known to be the leading contributing factor to wrongful conviction; of the 342 exonerations established through post-conviction DNA testing, 71 percent involved a misidentification by at least one eyewitness.

Alaska’s recent ruling in Young departs from a decades-old legal framework established by the United States Supreme Court in Manson v. Brathwaite (1977), which is now widely rejected by the scientific community. The Manson court created a two-part balancing test wherein a judge first decides whether a questioned identification is unnecessarily suggestive and, if so, must rule on whether it was nonetheless reliable based on five factors. However, an era of prolific social science research began nearly contemporaneously with the Manson opinion and has since demonstrated that the Manson criteria fail to effectively measure reliability.

In particular, three of those factors—a witness’s attention, opportunity to view the perpetrator and stated certainty—are unreliable because they are subjective self-reports. Research has also shown that the Manson factors can be inflated by suggestive police practices. For example, if witnesses who were initially uncertain in their identifications receive confirming feedback from police (or other sources), they are likely to report better viewing conditions and a higher level of certainty when testifying at trial. Such testimony is often very convincing to juries, who are unfamiliar with, or hold views counter to, the research findings. This can lead to grave injustices for the wrongfully accused.

Despite the scientific critiques of the Manson framework, courts across all jurisdictions have been slow to recognize its failings. As noted by the Young court, Alaska adopted the Manson test wholesale in 1979 “without reference to whether its assumptions were scientifically valid.” In fact, not until the Supreme Court of New Jersey issued its landmark decision in the case of State v. Henderson in 2011, which created a scientifically informed test for the admissibility of eyewitness evidence based largely on the arguments of friend-of-the-court advocacy by the Innocence Project, did a single state reject the Manson test. Soon after, the high court of Oregon—in State v. Lawson (2012)—followed in New Jersey’s footsteps. With last month’s decision in Young, the Supreme Court of Alaska—citing the parallel trends of wrongful convictions secured through erroneous identifications, the mounting social science research findings and its sister courts’ dissatisfaction with Manson—now joins those jurisdictions in rejecting the outdated case for “not adequately protect[ing] the right to due process under the Alaska Constitution.”

Alaska’s new framework closely follows those outlined by Henderson and Lawson. Under Young, a defendant seeking to suppress a claimed identification is entitled to a hearing upon identifying a “system variable” (a factor influenced by the criminal justice system, such as poor lineup composition or post-identification feedback) that potentially influenced the identification. At the hearing, the defendant must prove that admission of the identification would create a “very substantial likelihood of irreparable misidentification.” However, the prosecution must present evidence that the identification is reliable regardless of the system variable’s impact, and the court must consider all relevant system and “estimator variables” (reliability factors outside the control of the criminal justice system, such as a witness’s level of intoxication during the crime) at play.

Although the Alaska high court summarized a variety of system and estimator variables for trial courts to consider, it departs from Manson’s effectively exhaustive criteria—which “fail[ ] to take into account myriad factors now generally known to affect the reliability of eyewitness evidence”—and encourages lower courts to hear expert testimony on the factors that influence identifications. The Innocence Project has vigorously advocated for more widespread acceptance and use of such expert testimony in order to distill and convey the decades of social science findings to unfamiliar legal and lay audiences, and thus to expand due process protections for those accused of crimes.

In addition to supplanting the Manson test’s failure to “adequately screen out unreliable eyewitness identifications at trial,” the Young ruling provides a further layer of protection against wrongful conviction by charging its Criminal Pattern Jury Instructions Committee with drafting new model instructions based on the generally accepted research findings for use across the state. The Innocence Project encourages the committee to follow the lead of states like New Jersey and Massachusetts that have implemented robust, science-based instructions that are easily comprehensible to jurors.

It is the Innocence Project’s hope that other jurisdictions will follow the Young court’s example by recognizing the considerable body of social science research on memory and the reliability of identifications, improving the scientific integrity of the criminal justice system, and preventing future miscarriages of justice.

Related: Massachusetts at Forefront of Reforming Treatment of Eyewitness Identification Evidence in Court