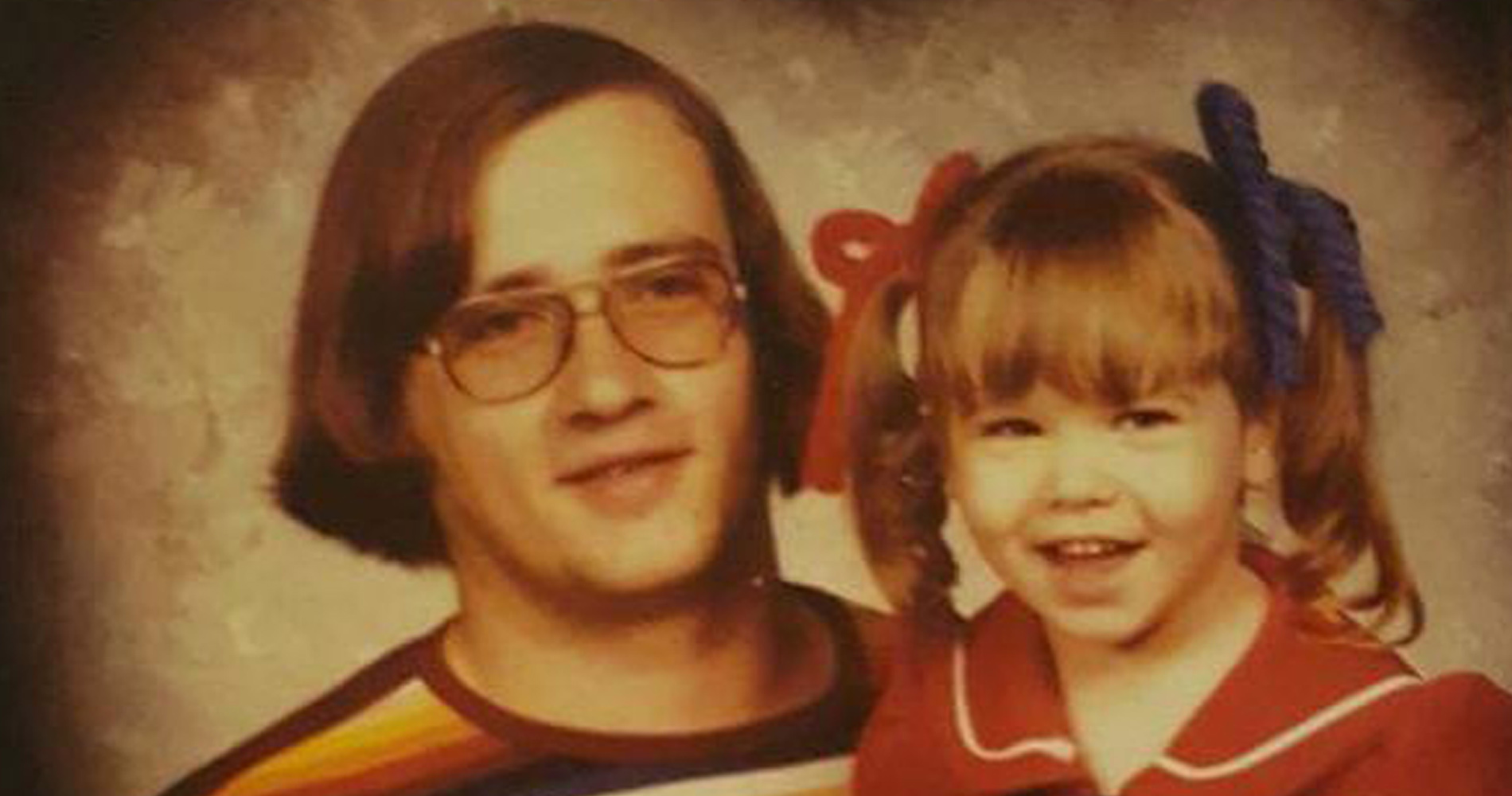 Act: Add your name to stand with the search for truth

“I’m heartbroken. Frankly, I’m numb. I’m very grateful for all who have supported me in this effort to find the truth. We will see this through to the end, no matter what it takes.”

Statement from the Innocence Project and Tennessee counsel:

“We are very disappointed in today’s decision and have already filed a notice of appeal. The petition simply asks for testing of available DNA evidence, which could be done within 30 to 60 days. It will now take months, if not years, to go through the courts to finally get to the truth in this matter.

The petition simply asks for testing of available DNA evidence.

“As the court noted in its decision today, the Tennessee Supreme Court acknowledged five years after Sedley Alley was executed that it made a mistake in denying his request for DNA testing just prior to his execution. If that testing had occurred 15 years ago, it’s possible the person who really committed this crime would have been identified and held accountable. If Tennessee executed an innocent person, we should know it, and the person who did it should be identified. Our client, April Alley, just wants the truth.”

Related: Sedley Alley: The search for the truth after execution