Innocence Project Responds to the Execution of Ledell Lee 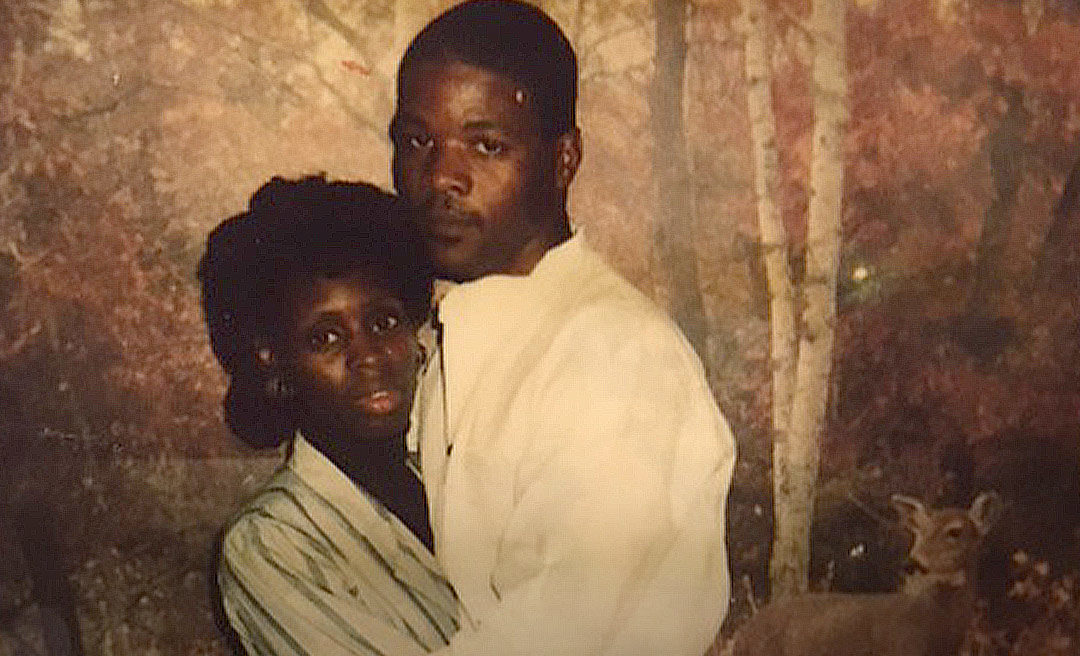 Ledell Lee executed by Arkansas in 2017 with out a chance of testing DNA that could have proven his innocence. Photo courtesy of the Young family.

(Little Rock, AR – April 20, 2017) The following can be attributed to Innocence Project Senior Staff Attorney Nina Morrison who along with the ACLU represented Ledell Lee in seeking DNA testing prior to his execution this evening:

Ledell Lee proclaimed his innocence from the day of his arrest until the night of his execution twenty-four years later.  During that time, hundreds of innocent people have been freed from our nation’s prisons and death rows by DNA evidence. It is hard to understand how the same government that uses DNA to prosecute crimes every day could execute Mr. Lee without allowing him a simple DNA test.

Arkansas’s decision to rush through the execution of Mr. Lee just because its supply of lethal drugs are expiring at the end of the month denied him the opportunity to conduct DNA testing that could have proven his innocence. While reasonable people can disagree on whether death is an appropriate form of punishment, no one should be executed when there is a possibility that person is innocent.

In a dissenting opinion denying Lee a stay issued today, Arkansas Supreme Court Judge Josephine Linker Hart made a powerful argument for why DNA testing was in the interest of justice. Justice Hart characterized Lee’s claim for DNA testing of hairs the state claimed linked Lee to the crime as a “modest request,” noting that the hair evidence had been used against him at trial and “tilted in the State’s favor a very weak case based entirely on circumstantial evidence.”

Judge Hart also emphasized the unfairness and arbitrariness of the Arkansas court’s grant of a stay to Stacey Johnson for DNA testing while denying one to Lee, adding, “I am at a loss to explain this Court’s dissimilar treatment of similarly situated litigants.” Judge Hart concluded by stating, “The court’s error in denying the motion for stay will not be capable of correction.”