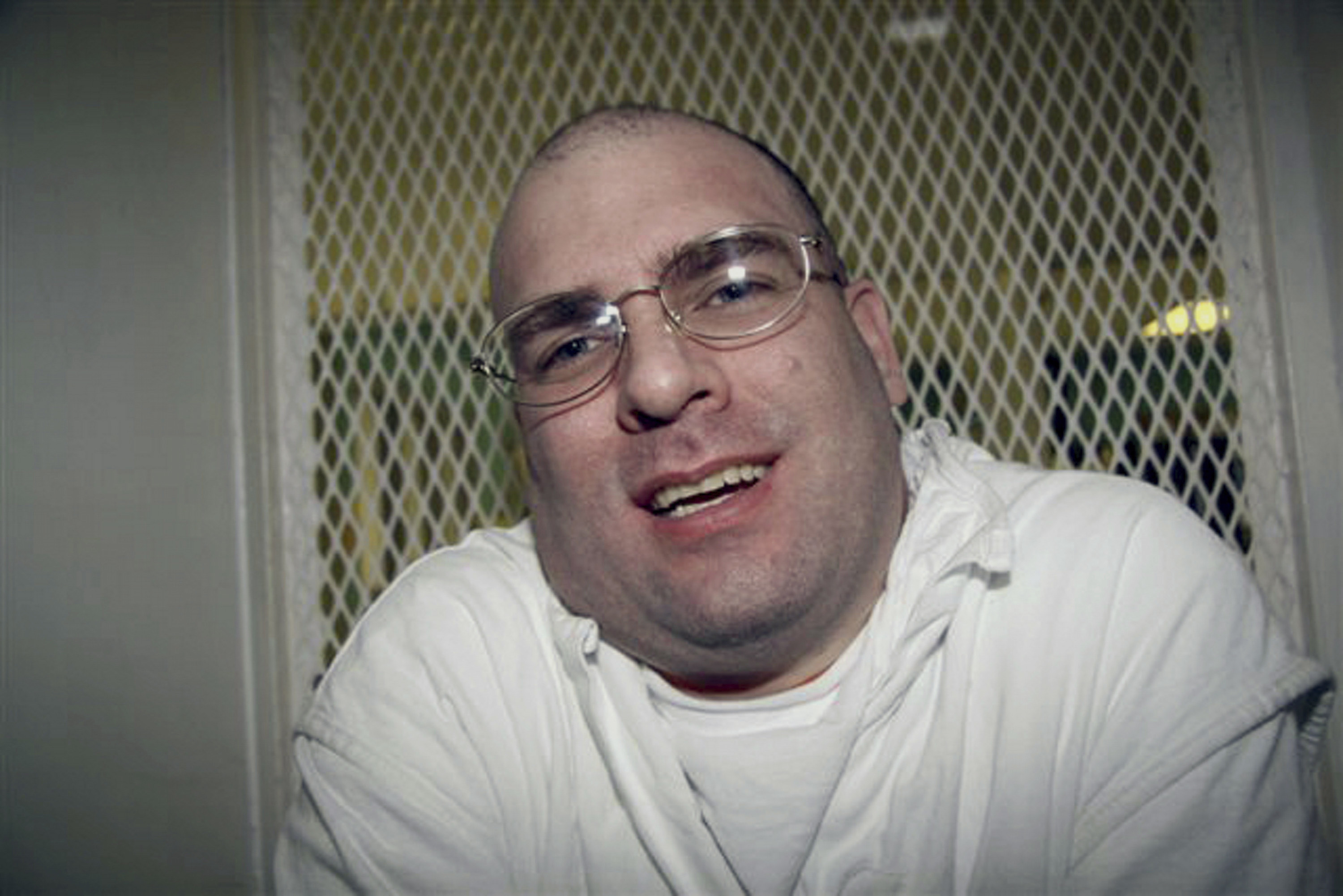 With a heavy heart we share the heartbreaking loss of our client, Larry Swearingen, who was executed by Texas on August 21, 2019 after being denied a stay by the U.S. Supreme Court. His Innocence Project attorney, Bryce Benjet, represented him for seven years alongside his longtime attorneys Philip Hilder and James Rytting and a team of paralegals and Cardozo Law School clinic students who grew close to him through phone calls and letters.

His final words last night were a gesture of forgiveness to the state officials who took his life: “Lord forgive them. They don’t know what they are doing.”

Larry was born in Montgomery, Texas, in 1971. While in prison, he liked to draw, play chess and listen to the Houston Symphony Orchestra on the radio. He wrote holiday cards to the prison staff every year, and maintained both a resilient sense of humor and a faith that his innocence would eventually be recognized.

Join us in remembering Larry by reading the reflections from his team below.

Larry always had a sense of humor. In his last letter, Larry attached an article about eating guinea pigs, which he thought was funny – he thought they would make good BBQ.

Larry always showed decency and kindness, and wrote holiday cards to the staff at Polunsky prison every year.

On our legal phone calls, Larry always asked about other clients’ cases.

Larry liked to listen to the Houston Symphony Orchestra on the radio, and he liked to draw.

Larry was also a chess player. Larry played chess with his father through the mail before his father passed away, and later Larry started a game of chess with my roommate, Chris. In Larry’s last letter, he wrote,

“It’s been fun to play chess and just be myself … Thank you both for giving me something I’ve missed for a very long time, friendship. Hope if this goes south you both can remember me in a positive light.”

I hold onto these things, because Larry was a person, and Larry’s life had value.

What made last night the hardest, and most painful, is also what I am most grateful for – that I got to know him.

This has been a very hard week. I first met Larry in 1999 when he would call the Texas Defender Service (a death penalty defense non-profit where I worked as a lawyer fresh out of law school) asking for help and advice because he felt he was being railroaded. Although there was not a lot I could do at the time, I tried to listen and convey his concerns to his lawyers.

When I came to work at the Innocence Project in 2012, and learned that Larry was a consulting client with an execution date, we spoke again and he remembered our calls years ago. We jumped into the case—working with his steadfast attorneys in Houston James Rytting and Philip Hilder and got two different execution dates stayed (in 2013 and 2017). It took years of litigation and legislative efforts to have DNA testing performed and persuade the Texas DPS Crime Lab to correct false testimony. Despite heroic efforts from our team, including Stacey Cohen and others at Skadden, all but a single dissenting judge in Texas turned down our appeals and Larry was executed.

Over the years, Larry has had a big impact on numerous students and staff at the IP. He was a sharp and active advocate for his own case. It was not unusual for us to discuss legal issues and for Larry to quote portions of his case by page and line number. His determination in the face of terrible odds alone speaks to his character. He was a client that our students and staff wanted to stay in touch with. He made art with the scraps of materials available in his cell to give as gifts and he often advocated for us to help others on death row as well. But what made the strongest impression on everyone was his optimism and great sense of humor in one of the darkest places in our nation.

In turn, I am proud that the Innocence Project was able to advocate for Larry in the courts and change the law based on the clear injustices shown by his case. But even more so, I think Larry appreciated that we listened to him and treated him with the dignity and human compassion which the death penalty seeks to destroy.