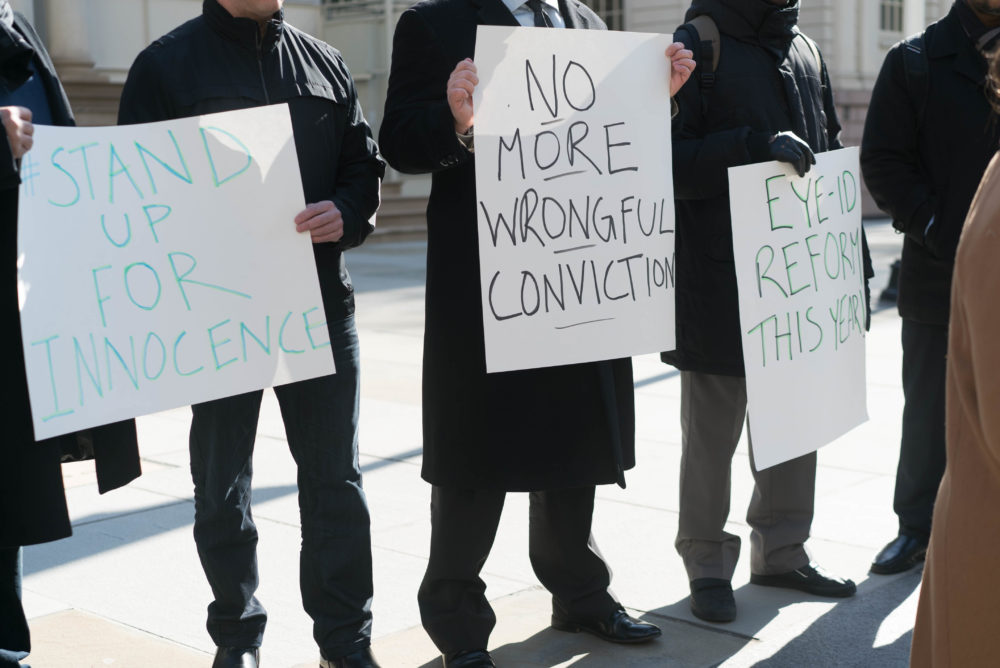 The Innocence Project is launching a campaign to urge New York State lawmakers to pass statewide reform that would mandate law enforcement to record interrogations and to adopt standardized best practices for conducting police lineups, respective safeguards to prevent false confessions and eyewitness misidentifications. The campaign, which will include a television ad featuring three of the members from the Central Park Five case, will kick off with a press conference in Albany, New York, on Tuesday.

The Innocence Project, with help from various New York-based exonerees, is calling on New York Legislature to support the passage of Governor Cuomo’s FY18 budget proposal, which would institute the recording of suspect interrogations in their entirety and evidence-based eyewitness identification procedures, universally accepted methods to help prevent wrongful convictions. This is the first time that these issues have risen to being included in the governor’s budget.

Over the past three decades, 223 wrongful convictions have been overturned in the state.

Despite these startling statistics, New York remains one of 26 states that has yet to require recording of interrogations and one of 31 states that still lack safeguards to prevent eyewitness misidentifications. The Innocence Project is extremely hopeful that 2017 will be the year that New York joins the list of states that have chosen to take legislative action in the name of justice.

New York Exonerees partnering with the Innocence Project at its press conference on Tuesday include:

The New York Hotel Trades Council, which sponsored the ad featuring exonerees Kevin Richardson, Raymond Santana, Yusef Salaam, Alan Newton, Ronald Cotton along with activist and author Jennifer Thompson, will also attend Tuesday’s press conference. Hotel Trades Council President Peter Ward told the New York Daily News: “As someone who has spent decades leading a union whose membership is mostly people of color, it’s appalling to see hundreds of New Yorkers, disproportionately people of color, have their lives stolen away because they were mistaken for someone else.” 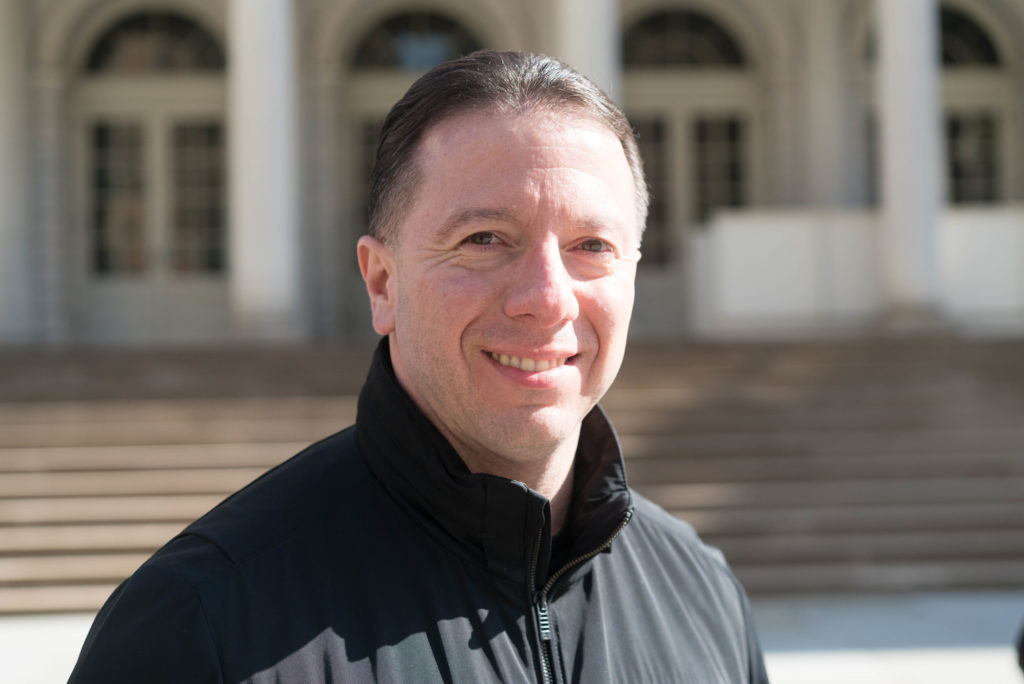 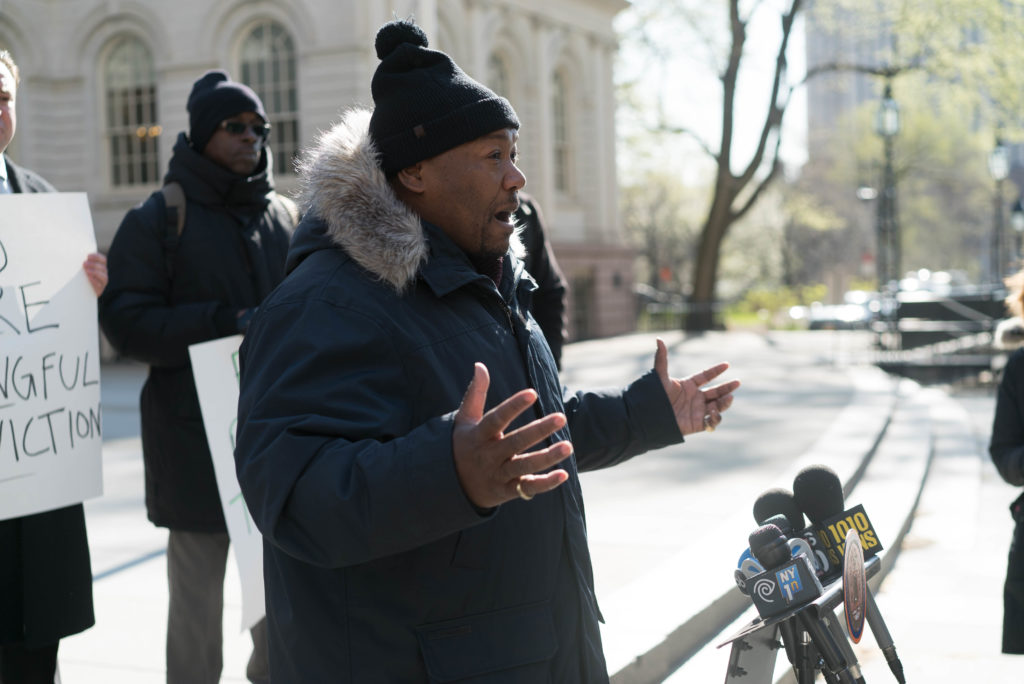 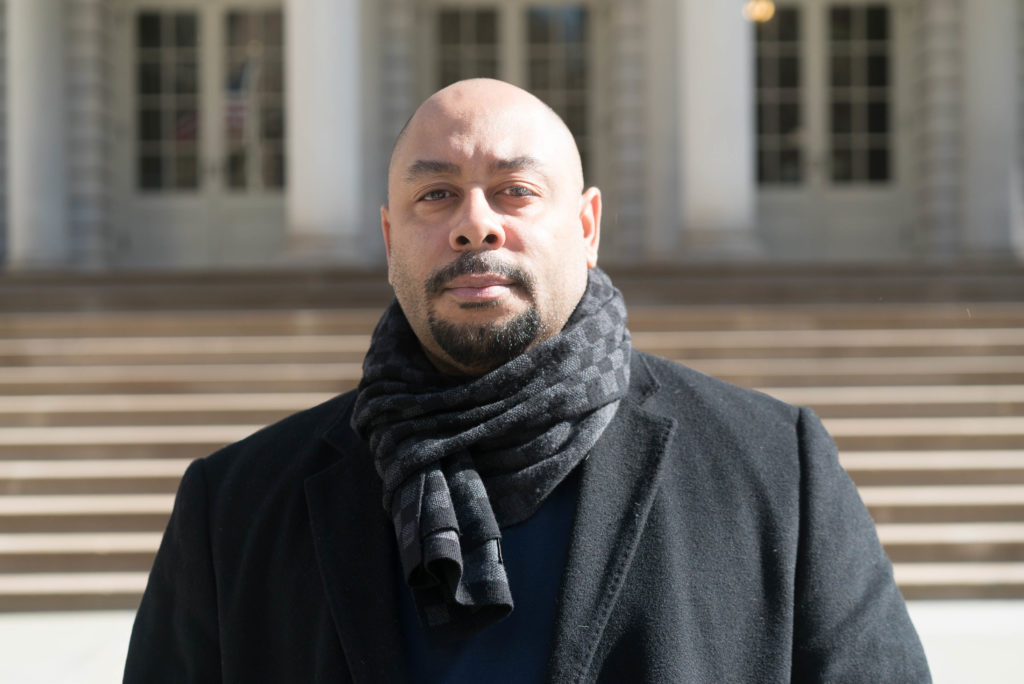