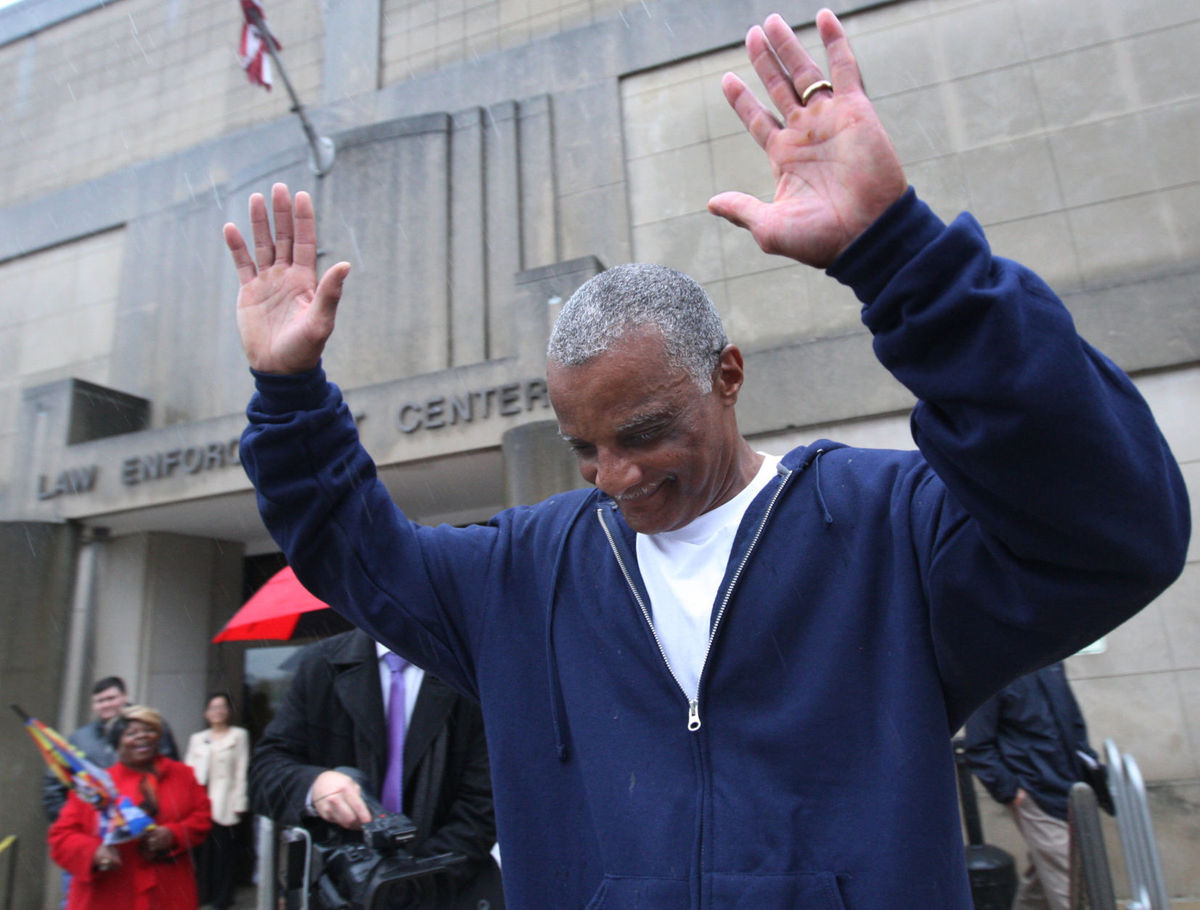 “On this International Wrongful Conviction Day, it has been inspiring to see the multitude of people and institutions — from NBA coaches to the Department of Justice — take a stand in support of the innocent people fighting for justice,” said Maddy deLone, Executive Director of the Innocence Project. Marvin Anderson, Innocence Project Board Member and former client added, “This day is an opportunity to raise awareness and to remind everyone they have a voice, and they can use it to underscore the need for better laws and practices to prevent more innocent people from having to endure the torment of a wrongful conviction.”

“The system just has to be changed. Join me in taking a stand.” @spurs coach Popovich, https://t.co/T37JG480Mx #wrongfulconvictionday pic.twitter.com/HQE2oIPfBB

Coinciding with Wrongful Conviction Day, the National Institute of Justice – the research, development and evaluation agency of the U.S. Department of Justice – is releasing a short documentary, Just Wrong: The Aftermath of Wrongful Convictions, from Crime Victims to Exonerees. The film chronicles the experiences of six individuals — three exonerees who spent decades in prison for crimes they did not commit and three crime victims or survivors whose lives were impacted by a wrongful conviction.

In addition, buildings and structures all over the world will be illuminated in yellow and white – the colors of wrongful conviction. The illumination locations include the Oklahoma City Skydance Bridge, Niagara Falls, the Mid-Hudson Bridge in New York, Vancouver City Hall in British Columbia, Toronto City Hall Towers and Calgary Stadium in Alberta, Canada to name a few. Members of the public are encouraged to photograph any illuminations and post their pictures to social media using the hashtag #WrongfulConvictionDay and tag @innocence.

Meanwhile, social media campaigns that will be launched for the day include a Twitter Takeover with the hashtag #WrongfulConvictionDay and a full lineup of Facebook Live events throughout the day.