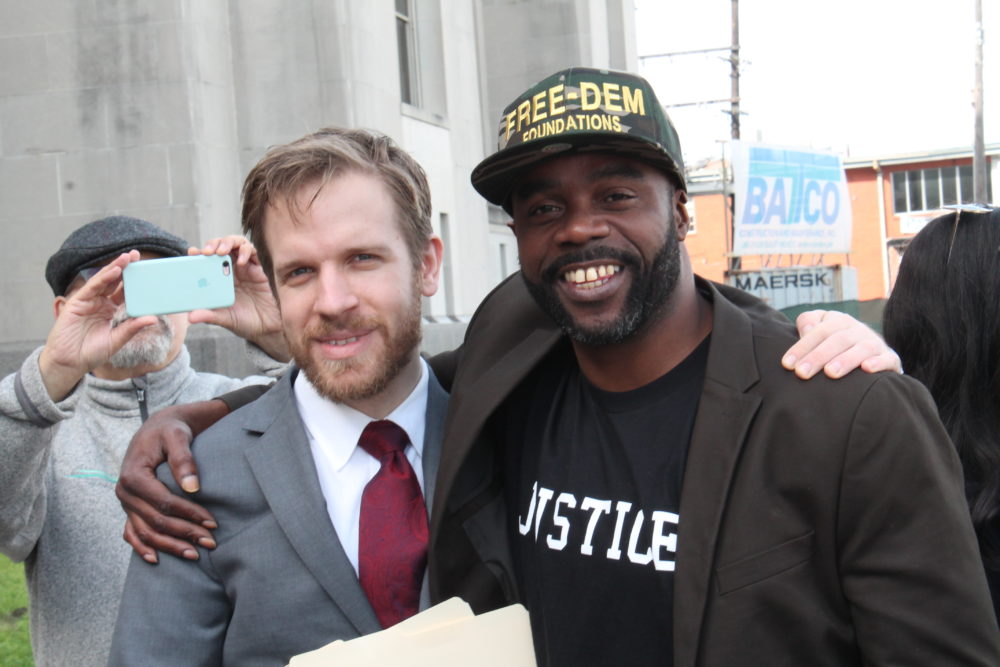 Today the Innocence Project, along with the law firms Covington & Burling LLP and Jones Walker LLP, filed a civil rights lawsuit on behalf of exoneree Robert Jones against the Orleans Parish District Attorney’s Office for the damages Jones suffered following his arrest, wrongful convictions, and over 23 years of wrongful imprisonment for crimes he didn’t commit. The lawsuit highlights the Orleans Parish District Attorney’s Office’s long history of failing to honor its constitutional obligation to disclose evidence favorable to defendants in cases like Jones’s, including its failure to adequately train and supervise its prosecutors to disclose favorable evidence, despite repeated court findings of disclosure violations in other cases.

You can read the complaint filed today here.

You can read more about Jones’s wrongful conviction here.

More: Robert Jones on Father’s Day: ‘It’s a joy to have a family who looks up to you’