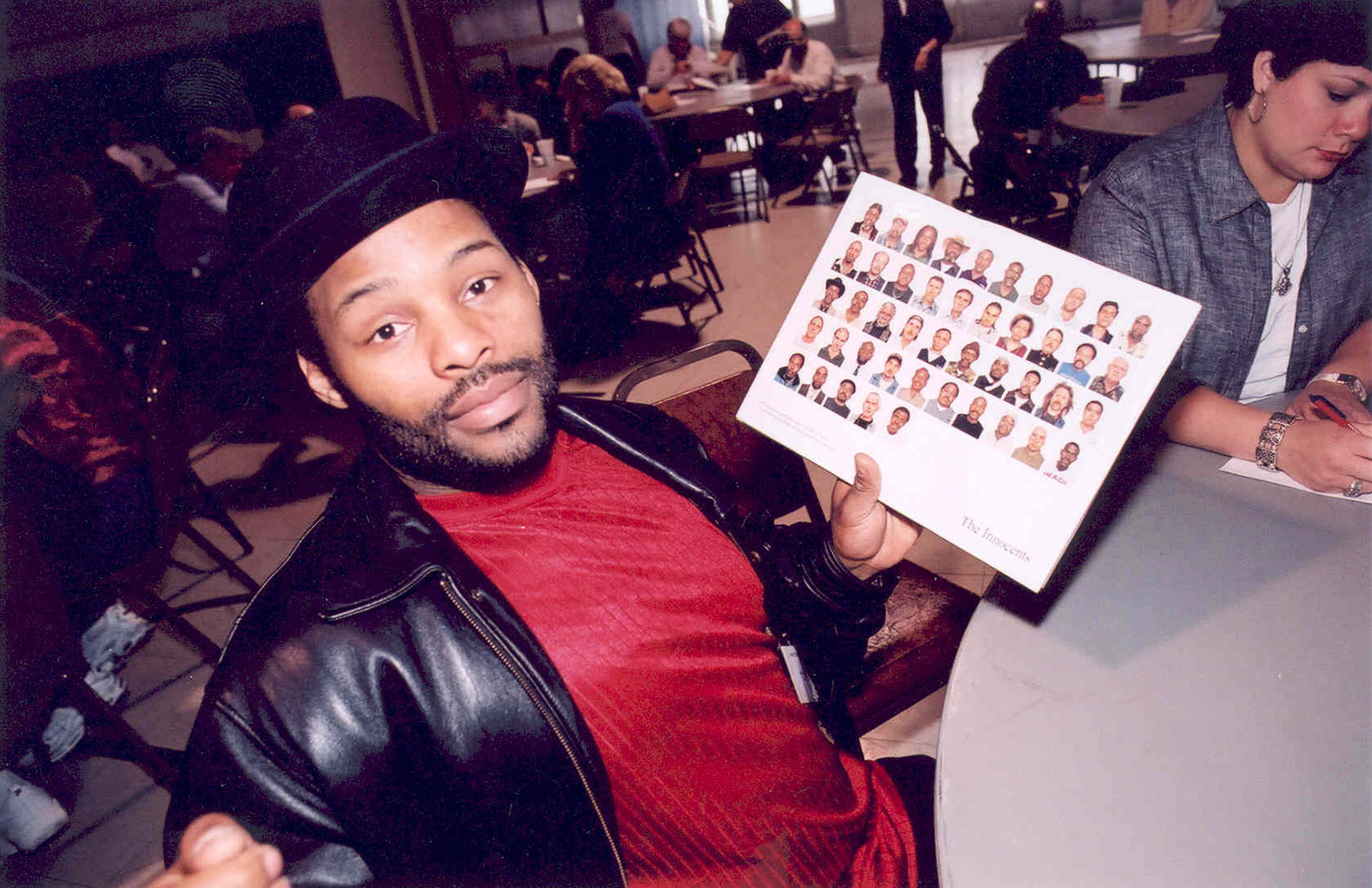 An Ohio man who spent 13 years in prison for a rape he did not commit is on his way to joining the police force, according to the Dallas Morning News.

Innocence Project client Michael Green was exonerated in 2001 after DNA testing of evidence revealed he was not the perpetrator of the 1988 rape for which he was convicted.

In September, Green graduated from Cuyahoga Community College’s Peace Officer Basic Training Academy and is looking for a position in which he can give back to his community and recruit local youth.

“When I walked out of prison, I told myself I would be an advocate — that as long as I was able, I would help others,” Green told the Dallas Morning News. “For the longest time, it seemed I couldn’t get things right. I wasn’t doing what I’m supposed to be doing. Graduating from the academy? This is what I am meant to do.”

Despite the great injustice he experienced, Green said he does not succumb to anger and bitterness. Instead, he wants to help improve the system that failed him.

“My job is to get back out here, show my face and show people there’s an alternative to violence. Anger puts a wall up, gives you tunnel vision.”