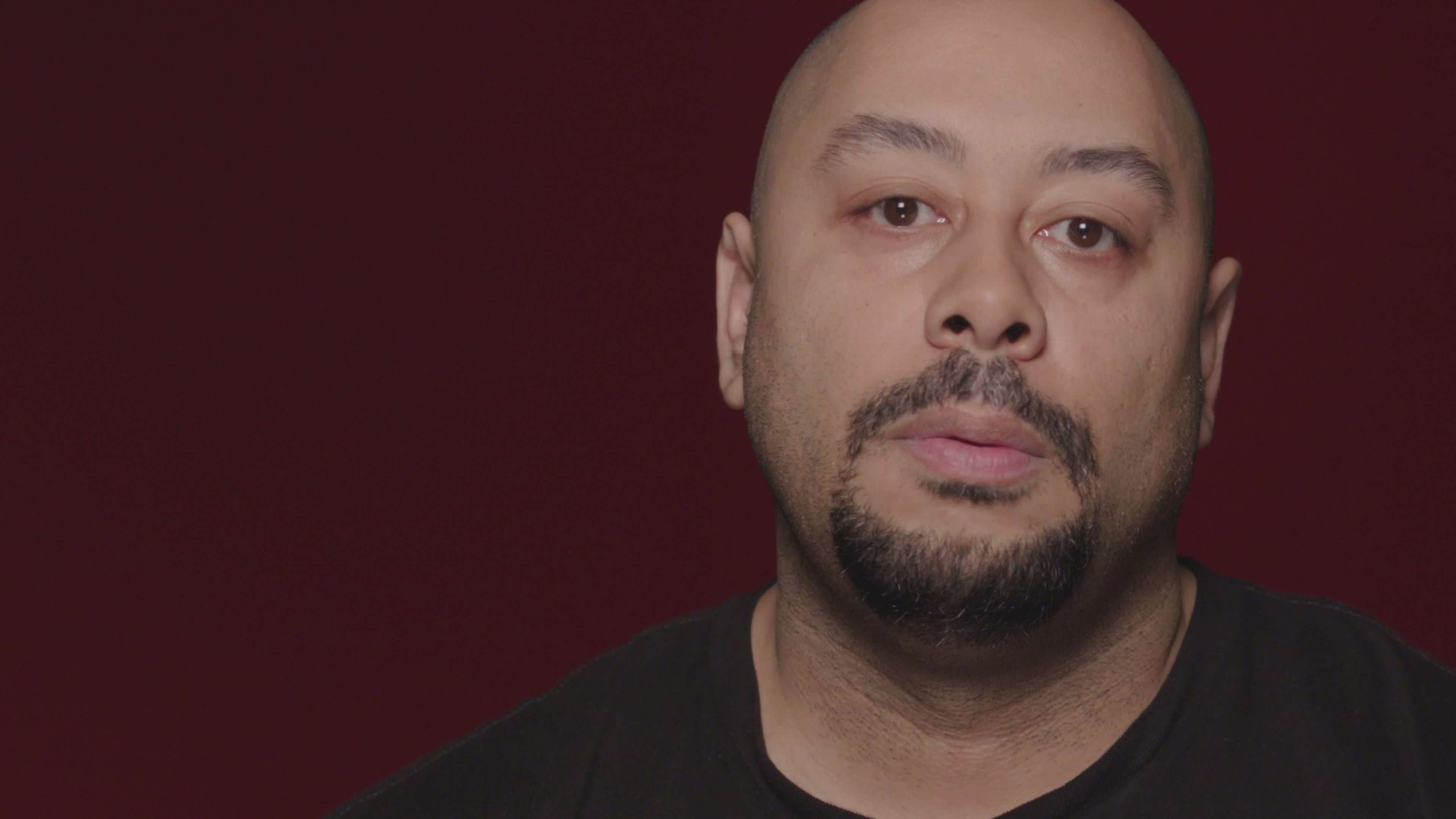 Recently, the Innocence Project launched a campaign—#EndNYWrongfulConviction—to raise awareness around the issue of wrongful conviction and to call on New York legislators to reform policies that lead innocent people to being convicted and punished for crimes they did not commit.

So far, the #EndNYWrongfulConviction Campaign has held a rally at New York City Hall with local exonerees. The campaign also reached out to supporters across the state of New York and asked them to raise their voices to calling on lawmakers to mandate stronger eyewitness identification practices and recording of interrogations.

This week, the campaign took the word to local New York television news show Inside City Hall. On Tuesday night, Central Park Five exoneree Raymond Santana was a special guest on the nightly news roundtable to talk about how questionable interrogation practices led him to falsely confess when he was a teenager. Co-Director of the Innocence Project Barry Scheck and Innocence Project Director of Policy Rebecca Brown joined Santana to explain how current investigation practices contribute to wrongful convictions and to discuss the specific laws that can be passed in Albany to protect innocent people from falsely confessing and/or being misidentified during criminal investigations.

Watch the Inside City Hall clip and learn about the #EndNYWrongfulConviction Campaign:

And watch this short film by Central Park Five director Sarah Burns, made specifically for the Innocence Project’s #EndNYWrongfulConviction Campaign: