Innocence Project, Coldplay Team Up in Fight Against Wrongful Convictions 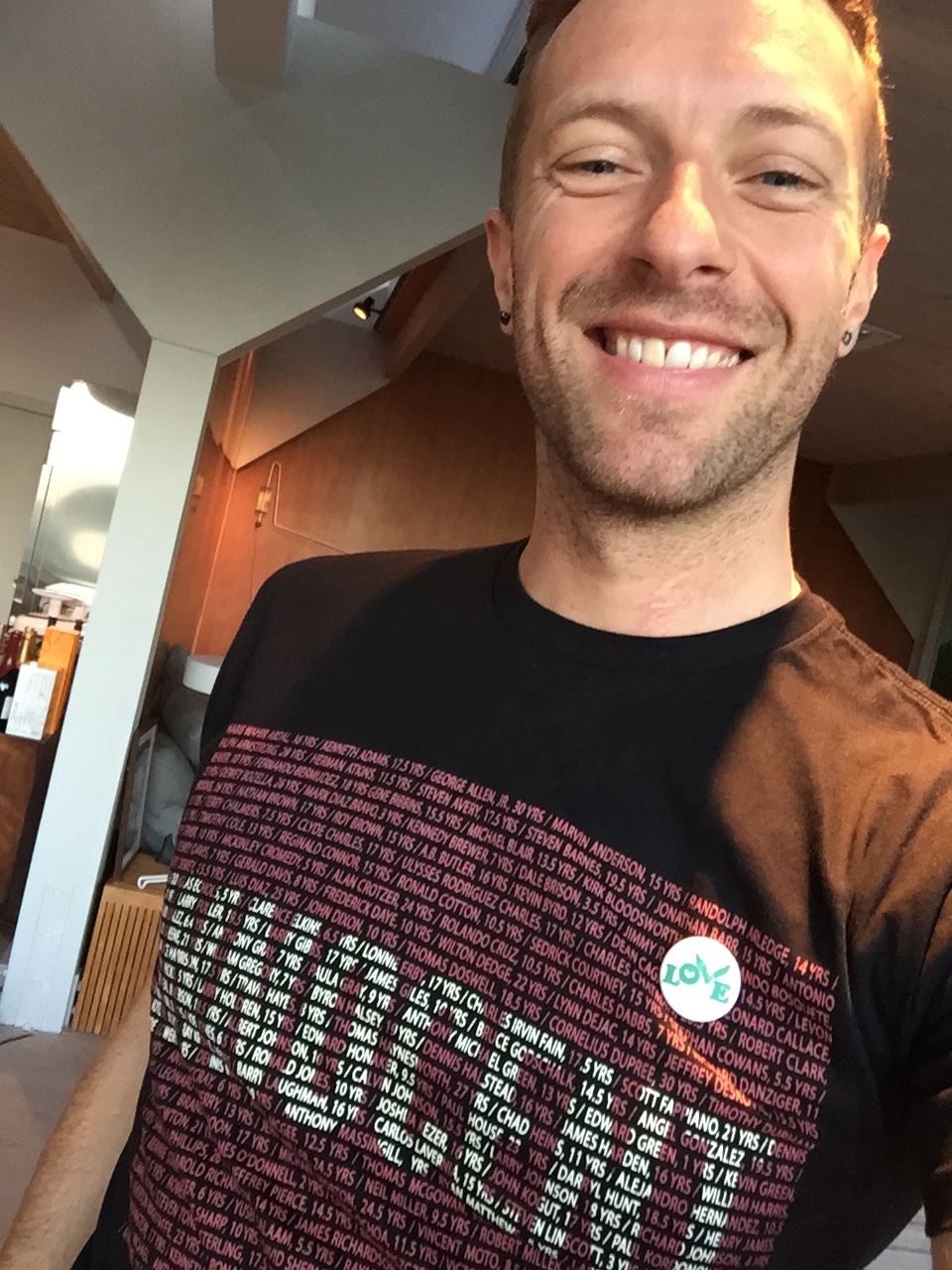 This latest announcement comes amid a busy week for the British rock band as it prepares to headline a star-studded roster of musicians and performers at Pepsi’s Super Bowl 50 Halftime show in Santa Clara, California on February 7

In addition, the group last week also released the dates for its upcoming A Head Full of Dreams Tour, which is slated to kick-off on Saturday, July 16

at New York’s Metlife Stadium. (For additional information about the tour visit

At each venue throughout the tour the Innocence Project will have people on hand to educate concertgoers about the organization’s work and the problem of wrongful convictions.

“We are grateful to Coldplay for giving us this incredible opportunity to reach new audiences about our work,” said Maddy deLone, Executive Director of the Innocence Project, which is affiliated with Cardozo School of Law. “We look forward to talking to Coldplay fans across the country on how they too can help bring an end to wrongful convictions.”

To date, more than 337 people in the United States have been exonerated by DNA testing, including 20 who were at one time sentenced to death. The Innocence Project was involved in 177 of the DNA exonerations, and its groundbreaking use of DNA technology to free innocent people has provided irrefutable proof that wrongful convictions are not isolated or rare events but instead arise from systemic defects.