Ms. Jimenez was released today after more than 17 years in prison for a crime she did not commit. 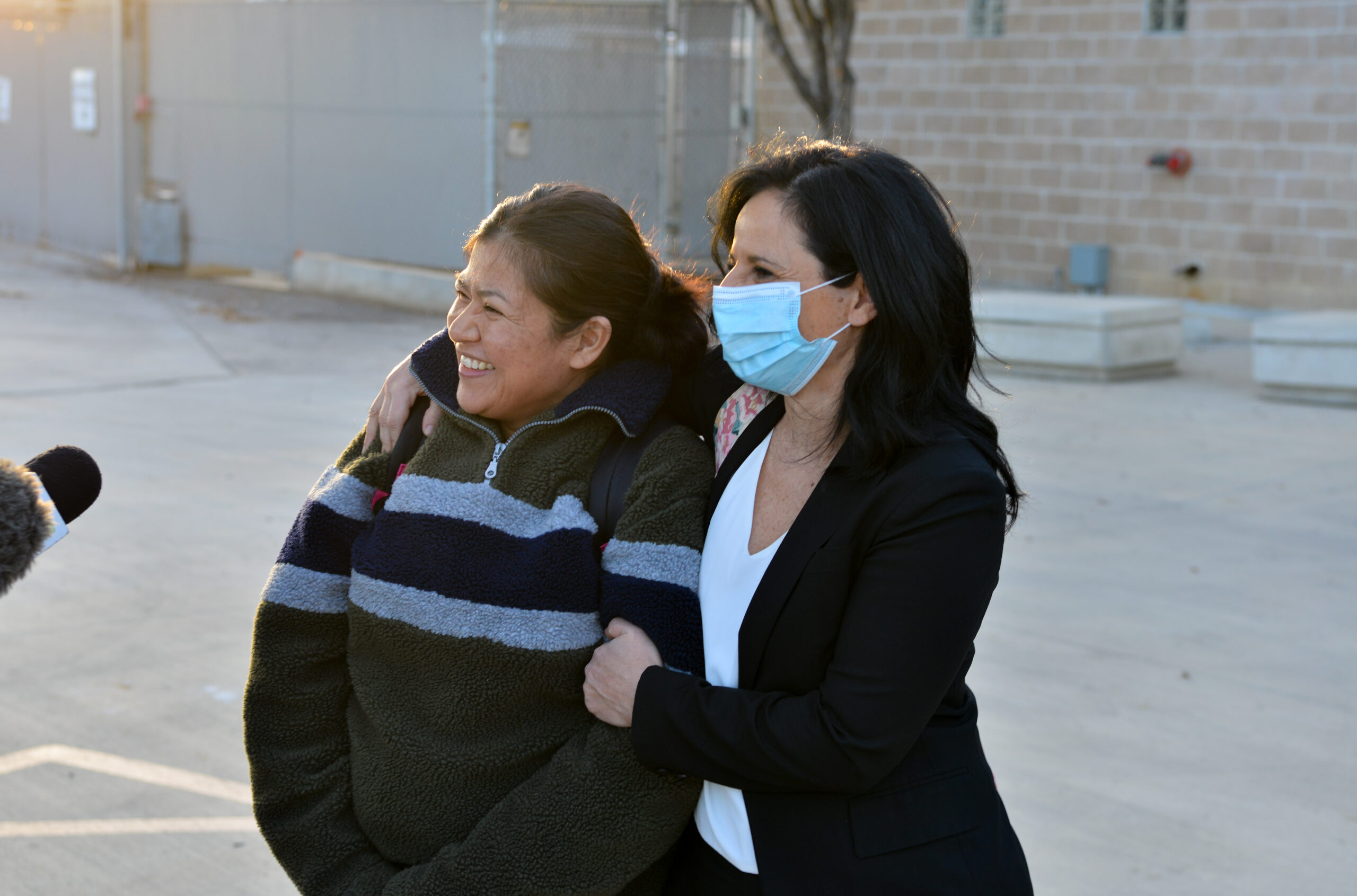 Rosa Jimenez was released this evening after more than 17 years in prison for a crime she did not commit. Today, the Honorable Karen Sage of the 299th District Travis County Trial Court issued a decision in Ms. Jimenez’s habeas petition granting her relief based on false forensic testimony and actual innocence for the murder of a 21-month-old child in her care.

In her decision, Judge Sage stated that, “There was no crime committed here … Ms. Jimenez is innocent,” and added, “I cannot give Ms. Jimenez justice today, but hopefully I can give her the inalienable right that she has been deprived of for far too long: her freedom.”

Ms. Jimenez has always maintained her innocence and has said the child’s death was a tragic accident and not murder. Top pediatric airway specialists testified that the medical findings are supportive of an accidental death and Ms. Jimenez has been wrongfully convicted of a crime that never occurred. Approximately 40% of exonerated women were wrongly convicted of harming children or other loved ones in their care.

“There was no crime committed here … Ms. Jimenez is innocent.”

Speaking in Spanish about the moment she was told she would be released, Ms. Jimenez said, “I could not even believe it until I just walked out the door and it was the first moment I felt it was true,” at a press conference this evening. “It all seemed like a dream and it’s not.”

“I’m an immigrant, I’m nothing”: Why An Innocent Woman Has Been in Prison for 18 Years

“I’m an immigrant, I’m nothing”: Why An Innocent Woman Has Been in Prison for 18 Years

Earlier today, Judge Sage ordered the release of Ms. Jimenez finding that the medical evidence presented at the evidentiary hearing the day before demonstrated her innocence.  Also, Ms. Jimenez is suffering from advanced Stage 4 kidney disease and is particularly vulnerable to fatal complications from COVID-19.

At the time of Ms. Jimenez’s arrest, her daughter Brenda was one year old and she was pregnant with her son Emmanuel. “Next week her daughter is getting married and I think it couldn’t be a more profound statement of everything she has missed out on, everything that was taken away from her and her family,” her attorney Vanessa Potkin said.

“I could not even believe it until I just walked out the door.”

“It is a huge victory for her to walk out that door. Earlier today we were told that ICE [U.S. Immigration and Customs Enforcement] officers had picked her up at Mountain View prison and had taken her in a car and said ‘we’re taking you to Mexico and doing an expedited deportation’. And today she is walking out and is going to be able to remain in Austin until she is fully vindicated and to reconnect with her children.” Ultimately, after reviewing Ms. Jimenez’s case, ICE exercised its discretion and compassion to release her. 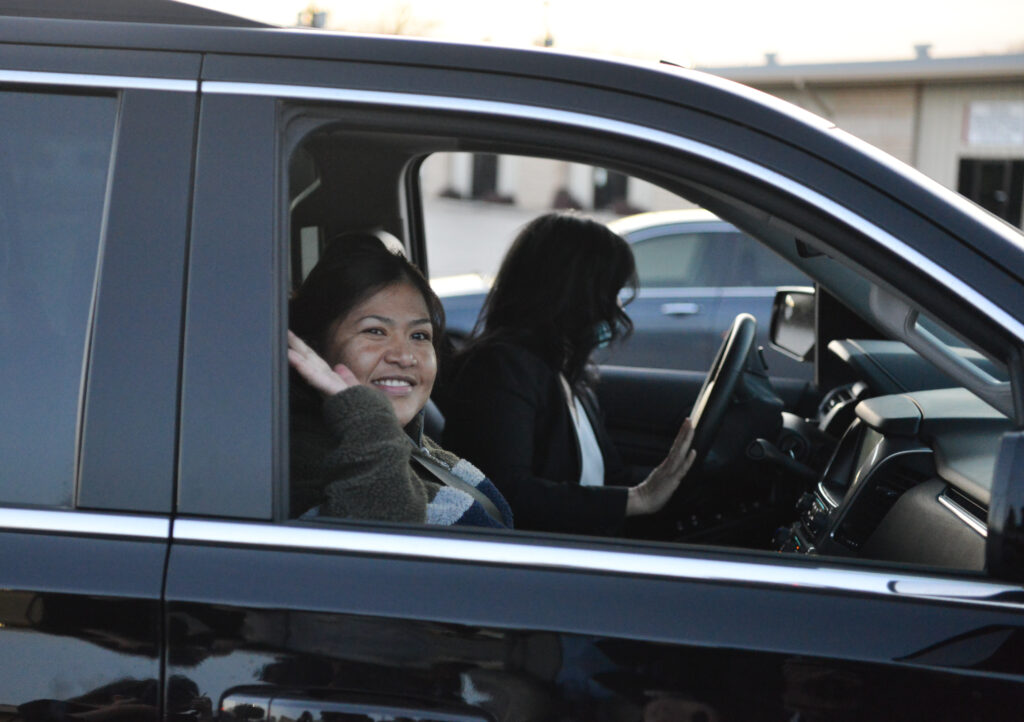 “I’m so excited after all this time I’m going to make it [to her wedding] … the most important time of her life and I’m going to be there — that’s exciting,” Ms. Jimenez said.

Her first stop after being released won’t be her home, but church.