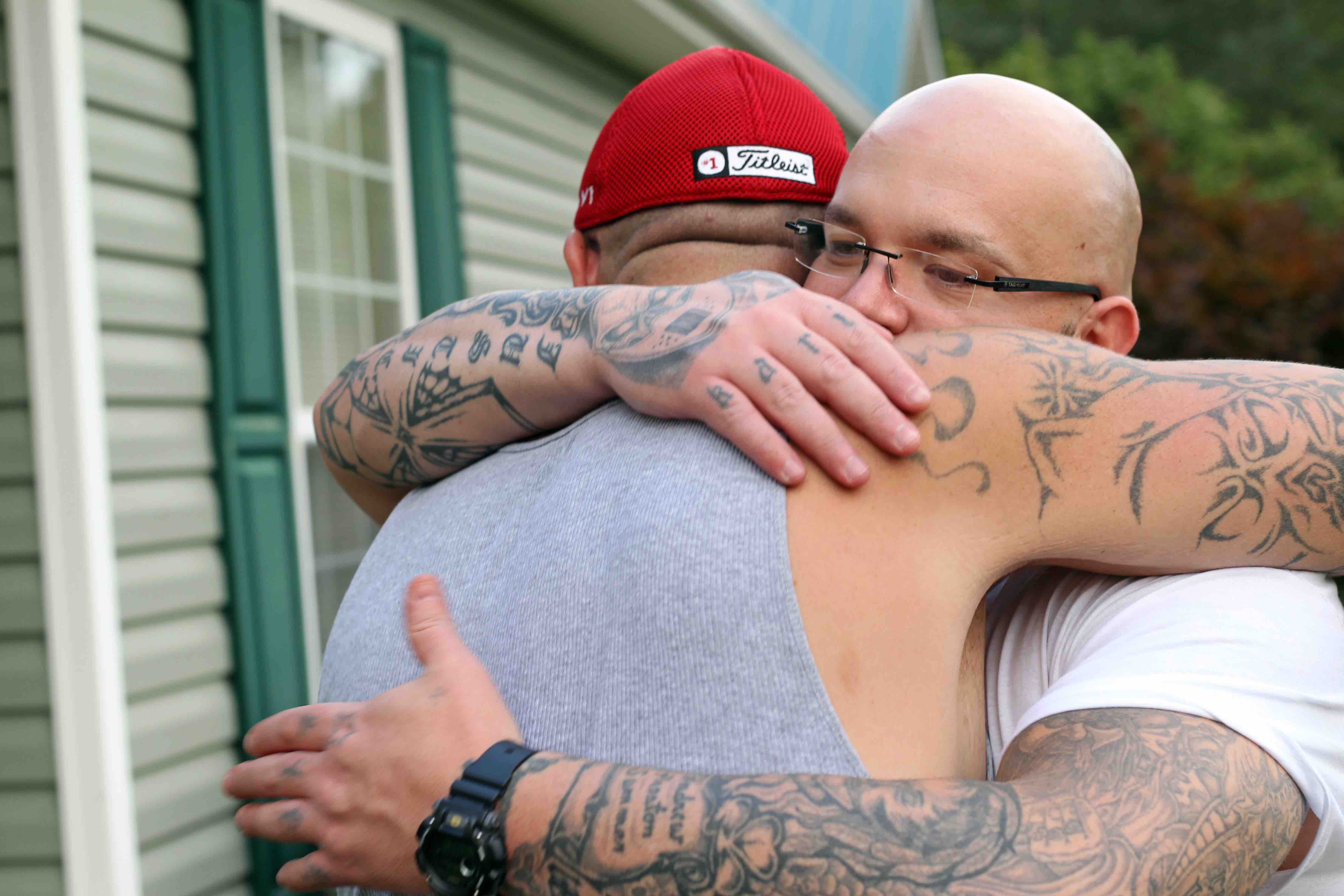 On August 9, Innocence Project client Philip Barnett was released from prison after serving 10 years for a murder DNA proves he did not commit. The court agreed to set bail while Barnett’s habeas petition based on new and exculpatory DNA evidence is pending. Read the full press release here.

The Innocence Blog asked Barnett to tell us about his first week of freedom. Here’s what he said, accompanied by photos taken on the day after he was released. (All photos by Kyle Jenkins). 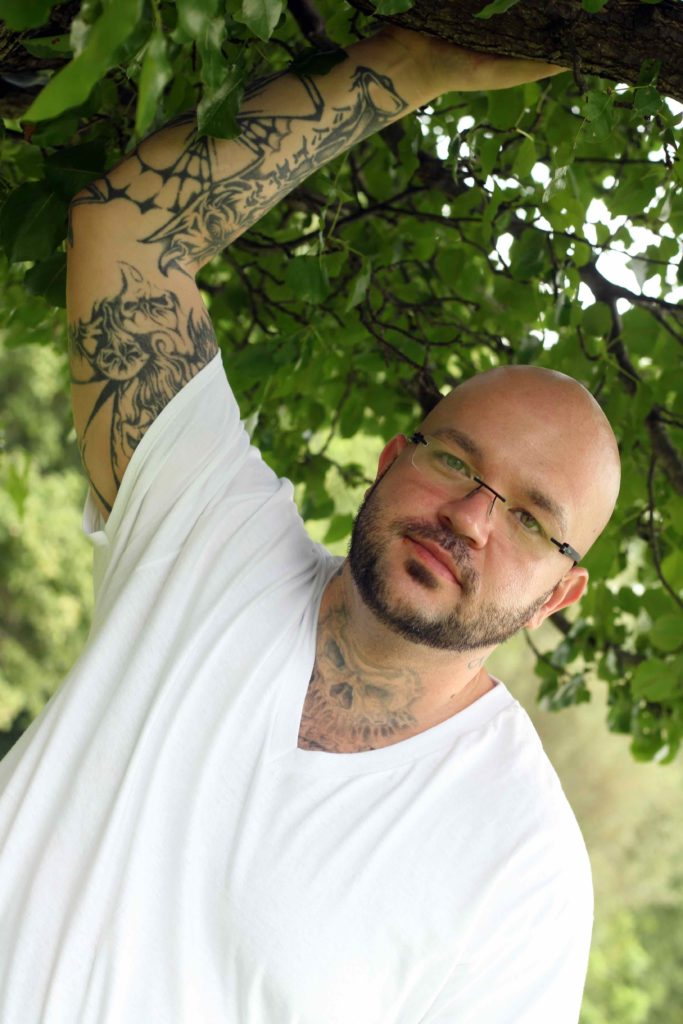 Philip Barnett on the day after he was released.

“I’ve been 100 miles an hour since I’ve been out,” Barnett tells the Innocence Blog. “Too much to do, and not enough time to do it. But, I’m just glad to be out.” 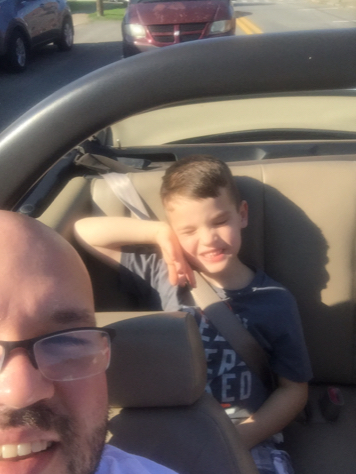 “I’ve been spending time with my four kids, my dad, my mom, my brother and my grandma. We’ve been shopping–doing stuff that’s normal to you all, but not normal to me. I’m just glad to be doing it. I’ll get the hang of everything.” 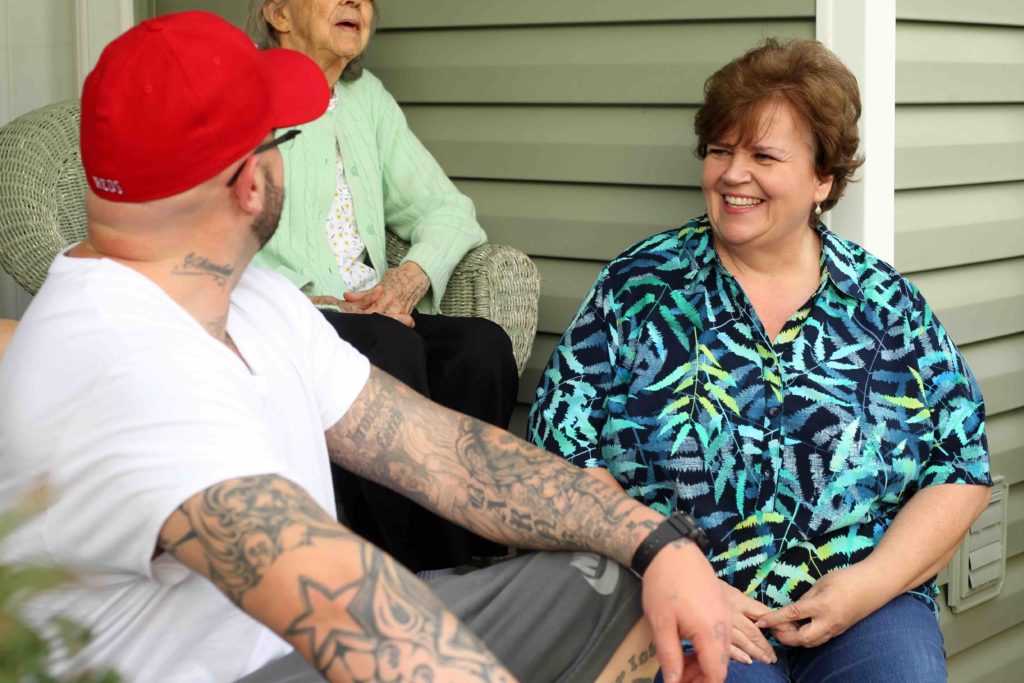 Philip with his grandmother and his mother, Tammy Barnett, who was his biggest advocate.

“The best part about being free has been seeing my family every day and not having to wait until visiting day. The hardest part has been waiting to get my conviction vacated. But everything else is good.” 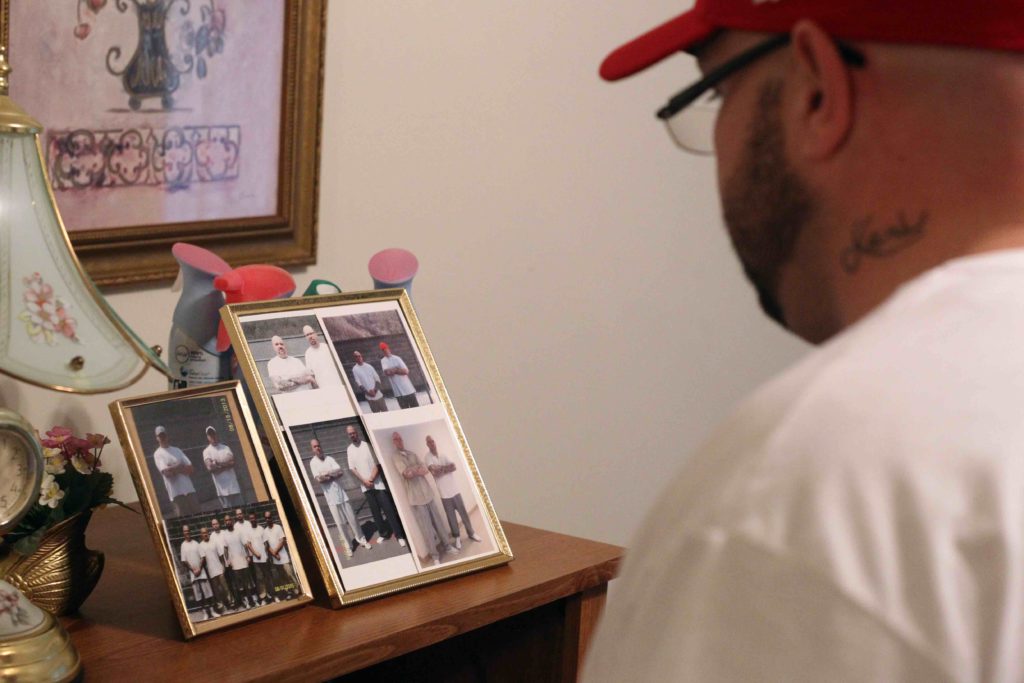 Philip reflecting on photos taken of him and his brother, Nathan, while they were wrongly incarcerated.

“I’m most excited about putting all of this behind me and moving on.” 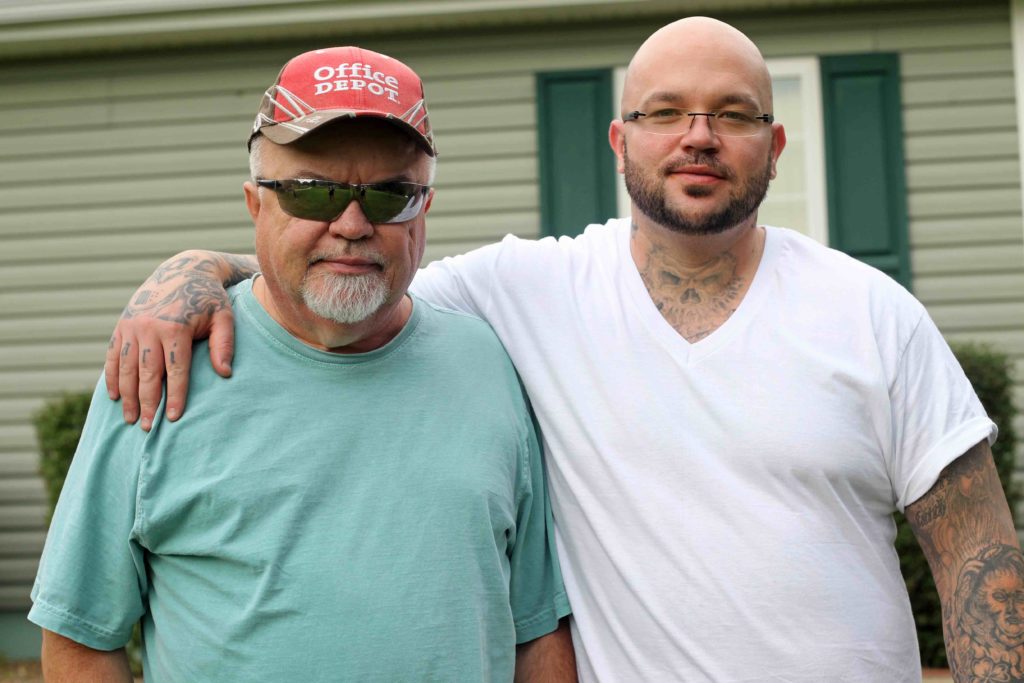 “Best food I’ve had since being out? The Dallas Filet from the Texas Roadhouse. It’s an 8-ounce steak.”