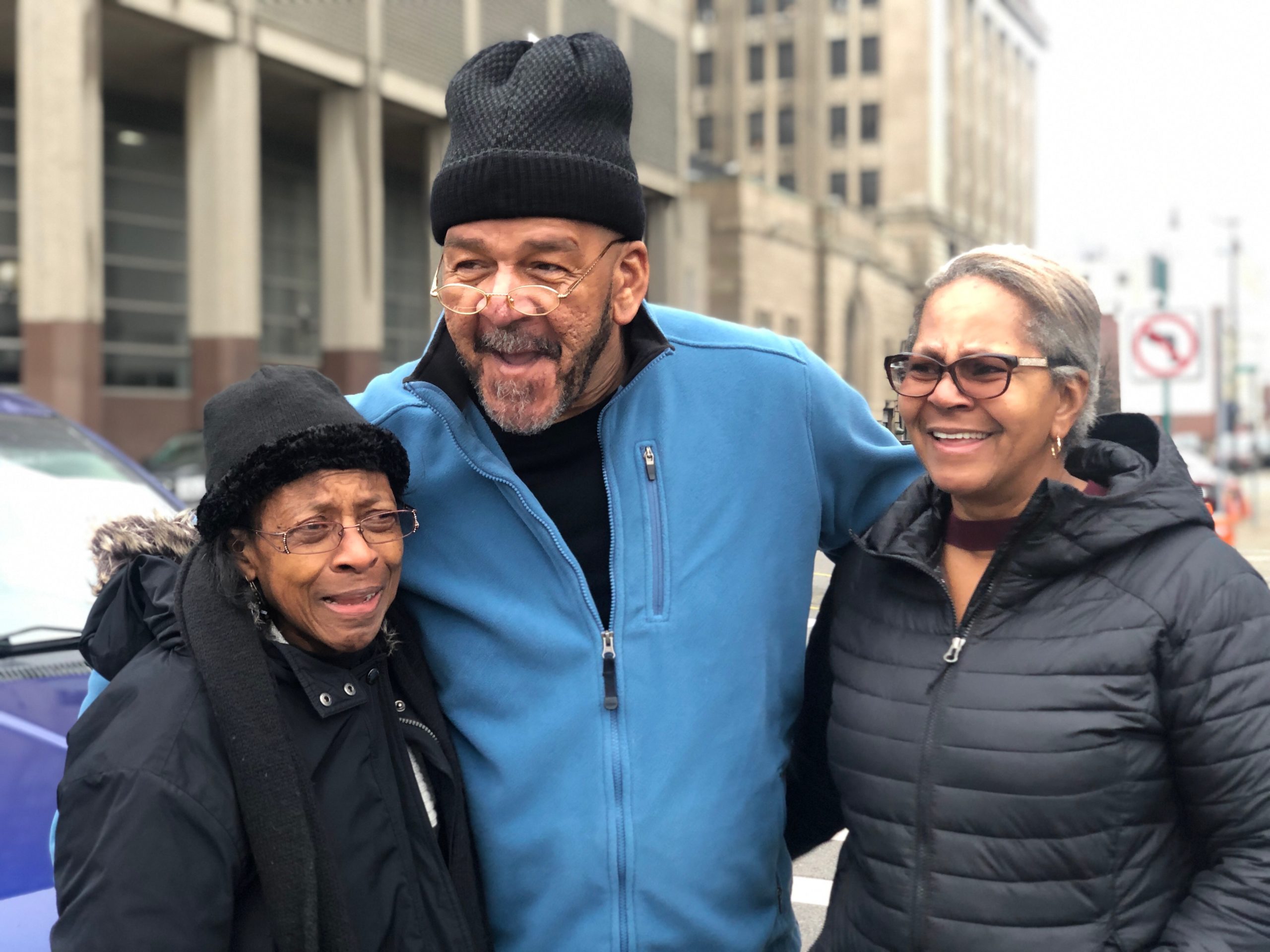 Gerry Thomas and his sisters Lois and Mary moments after his exoneration and release from 29 years in prison on January 13, 2020. Photo by Suzy Salamy/Innocence Project.

Thomas’ conviction was based on one witness, no physical evidence linked him to the crime

(January 13, 2020 – Detroit, MI) Today, Chief Judge Prentis Edwards Jr. granted a motion to vacate the 1991 conviction of Innocence Project client Gerry Thomas for a 1987 assault and attempted murder in Detroit, Michigan. Thomas unjustly spent nearly 30 years in prison based solely on one witness identification made two years after the crime. No physical evidence linked Thomas to the crime. 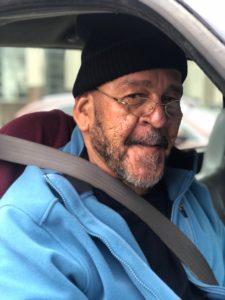 Gerry Thomas moments after his exoneration and release from 29 years in prison. Photo by Suzy Salamy/Innocence Project.

“I am thankful and so happy to finally be going home to my family.”

Today’s exoneration was the outcome of a reinvestigation by the Conviction Integrity Unit (CIU) of the Wayne County Prosecutor’s Office, led by Valerie Newman, and made at the request of the Innocence Project. Thomas is represented by Innocence Project attorney Jane Pucher and local counsel Marla Mitchell-Cichon at the Western Michigan University Thomas M. Cooley Law School.

“We are incredibly grateful to the CIU and to District Attorney Kym Worthy for the significant time and resources they gave over the last two years to thoroughly reinvestigate this case,” said Jane Pucher. “If the police had conducted a true investigation 30 years ago, Mr. Thomas never would have been arrested in the first place.”

“I am thankful and so happy to finally be going home to my family,” said Thomas.

In 1991, Thomas was convicted of the assault and attempted murder of a Detroit woman who was sitting in her car waiting for her son to come out of a convenience store when a man wielding a knife jumped into the vehicle and ordered her to drive. The man then forced her to perform oral sex. She was eventually able to escape, at which point the man jumped into the driver’s seat and drove away in the victim’s car.

“If the police had conducted a true investigation 30 years ago, Mr. Thomas never would have been arrested in the first place.”

Police made no further attempt to investigate this crime until two years later, when the victim contacted the police on September 3, 1989 and told them she believed she had seen her attacker leaving a convenience store not far from the initial crime scene. When she met with the police later that day, they found Thomas eating lunch at a nearby Burger King. The victim then identified him as her attacker; yet, the police did not arrest Thomas after that identification. He was not arrested and charged until May 1990. No investigation was conducted in those intervening nine months.

“Mr. Thomas has always had faith this day would come.”

At trial, the jury never heard that the victim’s registration paperwork was found in the driver’s home, or that the driver’s brother matched the description of the assailant and was named as the source of the car. Although Thomas had an alibi and did not match the description of the assailant in conspicuous ways, he was found guilty and sentenced to 50 to 75 years for criminal sexual conduct, armed robbery and assault with intent to murder.

The police’s failure to properly investigate this case in 1987 and the lack of disclosure of relevant evidence that substantially implicated another suspect support the district attorney’s decision to vacate the conviction today.

“Despite everything he and his family have experienced for the last three decades, Mr. Thomas has always had faith this day would come. Thanks to the CIU’s commitment to justice, it has,” said Pucher. 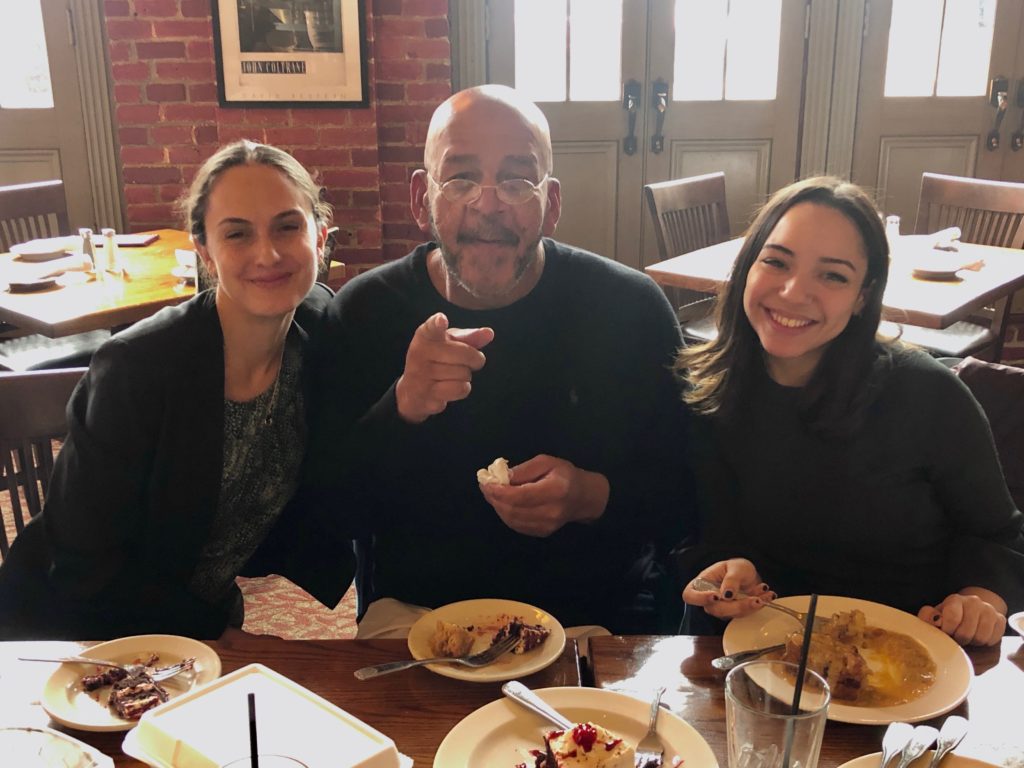