Innocence Project Case Featured on The Marshall Project and The Takeaway 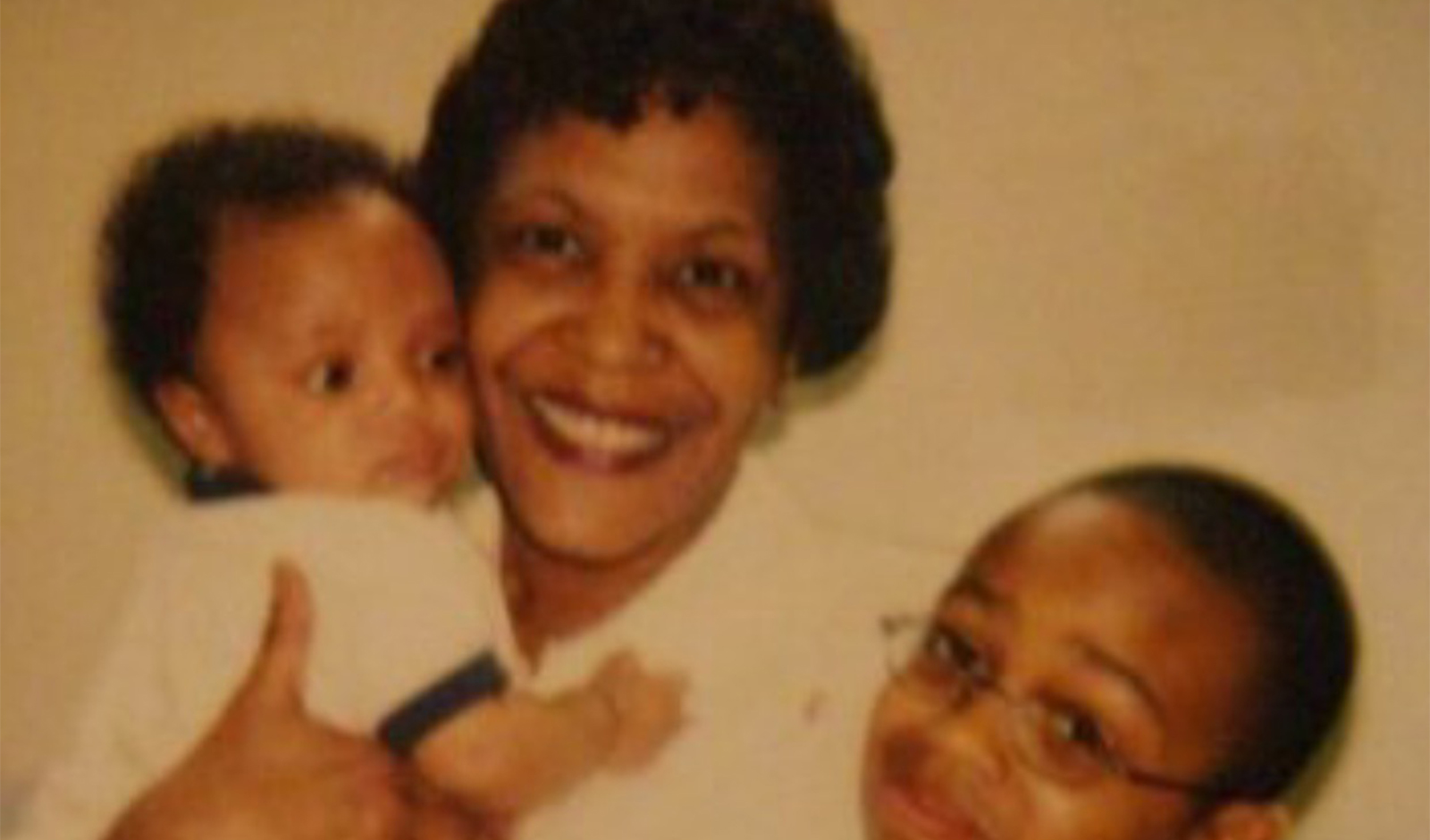 Last month, the Innocence Project was in court to request DNA testing in the 1998 conviction of Renay Lynch, who was sentenced to 25 years to life in prison but has long contested that she is innocent and was coerced into falsely confessing to being an accomplice to the murder of her 82-year-old landlord. Today, Lynch’s fight for new DNA testing was examined in two stories as part of a collaboration between the Marshall Project and WNYC’s the Takeaway. In the radio episode, reporter Andrew Cohen and Innocence Project Staff Attorney Susan Friedman, one of the lawyers representing Lynch, spoke about Lynch’s case.

According to Friedman, the only evidence that was presented against Lynch at her trial in 1998 was her confession, which, she testified, she immediately recanted after she was outside of police custody—along with testimony from a jailhouse informant who said that Lynch confessed to her. DNA testing at the time was rudimentary, explained Friedman, but there’s been many advances in technology in the years since Lynch was convicted. New DNA tests could both prove Lynch’s claims of innocence and as well as potentially identify the individual who was, in fact, at the crime scene and actually committed the crime. Cohen agreed.

“The defense team here is able to say, ‘Look, we have the need to retest this evidence. . . It could reveal the character of someone.  . . . And prosecutors and state attorneys, you should want it because there’s clearly a mystery here about what happened to the victim.’”

Listen to the Takeaway episode in its entirety here and read Cohen’s piece for the Marshall Project here.