We stand by the belief that justice benefits when research scientists work in partnership with forensic scientists. 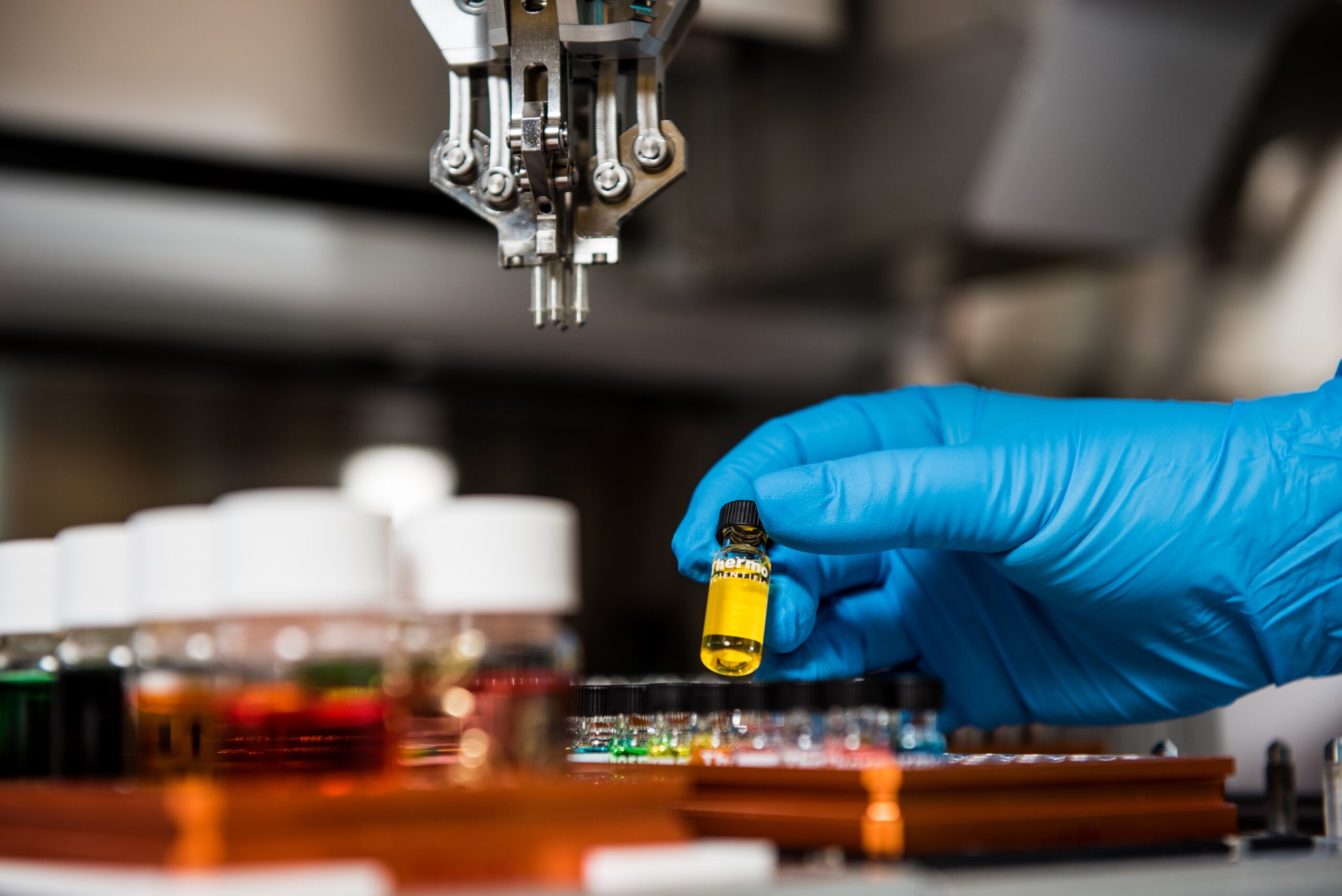 The Innocence Project issued a letter to the U.S. Department of Justice (DOJ) on Feb. 4, urging the administration to retract its recent statement criticizing a widely accepted forensic science report. The report, Forensic Science in Criminal Courts: Ensuring Scientific Validity of Feature-Comparison Methods, was published in 2016 and assessed the accuracy and reliability of forensic pattern evidence disciplines — like the analysis of shoe prints and bullets.

But on Jan. 13, days before a new administration was sworn in, the DOJ released a statement rejecting the findings of the report on the use of forensic science in criminal courts. This rejection of science is not based on evidence or data, and yet will inform how the DOJ approaches forensic science within its laboratories and prosecution strategies. Across the country, the statement will also serve as a reference point in cases in which science will be needed to ascertain guilt or innocence.

The report at the center of the DOJ’s recent statement has been widely endorsed by researchers and legal scholars since its publication. The report was conducted by the President’s Council of Advisors on Science and Technology (PCAST), a highly regarded board of internationally renowned scientists, and crucially provided a roadmap of the research needed to establish accuracy and reliability among forensic pattern disciplines.

The DOJ’s recent rejection of the report’s findings represents an alarming step backward at a time where science is already being politicized. The Innocence Project believes the DOJ’s fundamentally flawed statement does not reflect basic principles of science, and that it is damaging to the independence of science in the criminal legal system.

As the new administration seeks to rebuild our nation’s scientific infrastructure, we urge the DOJ to recognize that forensic science is strengthened by this seminal report and its recommendations — not threatened. The Innocence Project stands by the belief that justice benefits when research scientists work in partnership with forensic scientists.

We urge the DOJ to acknowledge the inaccuracies of its Jan. 13 statement and to retract the statement immediately. Click here to read our full letter to the DOJ below.