The report addresses the grievous errors and misconduct by both police and prosecutors that tainted these cases. 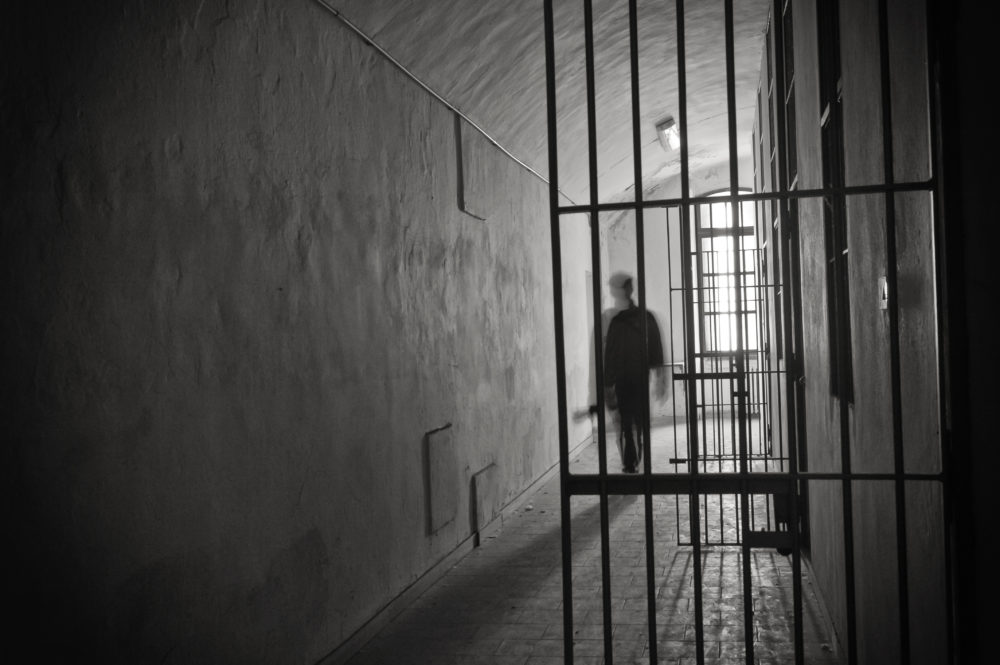 Today, the Kings County District Attorney’s Office released a landmark report examining how and why the KCDA’s Conviction Review Unit (CRU) in Brooklyn, New York, agreed to exonerate 25 wrongly convicted people in a five-year period (between 2014-2019).

These 25 wrongly convicted persons served a staggering 426 years in prison before their exonerations. And virtually all of them — 24 out of 25 — were Black and/or Latinx. They served an average of over 17 years in prison; the one white exoneree, a victim of a politically motivated election fraud prosecution, served no prison time. The report also finds that the evidence police gathered against many of these exonerees was clearly flawed from the outset — raising obvious questions about why so many Brooklyn citizens of color were prosecuted at all, and why none of the system’s actors stepped in to halt these prosecutions or rectify them for decades.

The report forthrightly addresses the grievous errors – including outright misconduct in a number of cases — by both police and prosecutors that tainted the vast majority of these cases. We know that, for many reasons, retrospective investigations of official misconduct will always yield an undercount. For example, evidence supporting a claim of innocence that is intentionally suppressed by law enforcement is designed to stay hidden — and often does. But those limitations make the errors and misconduct that were found by the CRU all the more undeniable. For example, the reinvestigations by the KCDA’s own CRU staff revealed that:

Many prosecutors around the nation have formed “conviction review” or “conviction integrity” units in recent years. These are specialized, independent units whose sole focus is to reexamine and reinvestigate claims of wrongful conviction. But today’s report constitutes the first public examination ever commissioned by any elected prosecutor in the United States of the reasons why its own office made the decision to throw out more than two dozen deeply flawed convictions in its own county. It is also the first time an elected district attorney has ever allowed outside researchers — much less staff from an innocence organization — to analyze documents from its own files regarding that process.

The result is a groundbreaking report that, for the first time, provides a window into how and why one prosecutor’s office came to acknowledge the injustices earlier perpetrated in its own county against so many of its own citizens.

The report is necessarily limited by its exclusive focus on the CRU’s own investigations and conclusions. The CRU’s conclusions reflect its own view of these cases, based on the evidence it had available and/or considered significant at the time. We recognize that many of these wrongly convicted persons and their advocates may have very different perspectives on why they were sent to prison for crimes they did not commit, and that key facts about these cases and the officials involved may not be included here.

However, there are still profound takeaways from this report for all who seek to fix our broken criminal legal system, particularly since it constitutes the district attorney’s own acknowledgment of what went grievously wrong in these cases and its devastating human toll.

The Innocence Project commends District Attorney Eric Gonzalez for making these detailed findings public, and for the report’s forthright acknowledgment that “[t]he wrongful convictions discussed here all point to failures of prosecution as an institution — whether through the acts of individual prosecutors, collective decisions, or failure to train or guide prosecutors adequately.” We look forward to working with policymakers and exoneree advocates to meaningfully redress the systemic failures cited in the report and prevent future wrongful convictions.