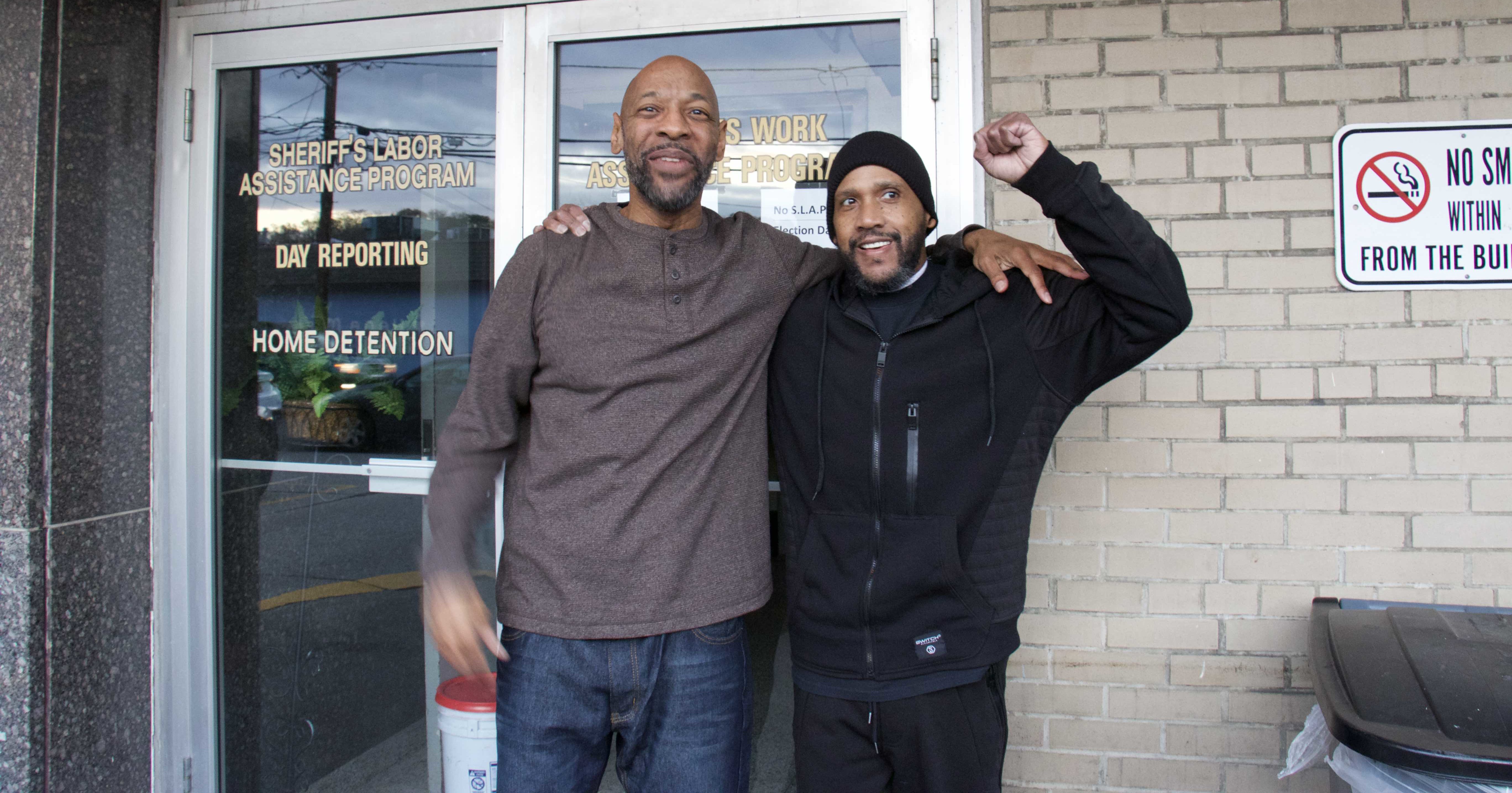 Eric Kelley and Ralph Lee moments after their release on Nov. 8, 2017.

Last year, just days before Thanksgiving, Eric Kelley and his co-defendant Ralph Lee were freed from prison in New Jersey. A Superior Court judge released the men on bail after their 1993 murder and robbery convictions were vacated last September based on new evidence which points to their innocence. Sadly, despite the judge’s decision, the Passaic County prosecutors believe that the men shouldn’t have been released. And today, the Innocence Project—which is representing Kelley—was in court to argue that the state appeals court should not reverse the court’s ruling to grant new trials.

Before Kelly and Lee were freed from prison, the two men had spent nearly a quarter of a century of their lives in prison for a murder that they’ve long maintained they did not commit. In September, a New Jersey judge determined that compelling evidence, including new DNA testing which excluded them from the crime scene, entitled them to new trials. The judge ruled that the men should be released on bail while they awaited trial, but after the court set a bail that Kelley and Lee could make, the prosecution appealed their release. The prosecution also appealed the court’s order vacating their convictions.

Fortunately, in November, the New Jersey Supreme Court rejected the prosecution’s arguments and made way for the men to post bail. Since then, Kelley and Lee have been out and enjoying the time with their families. Kelley has even taken on a job at a local restaurant which hired him after the management read about his story in the local news.

In the meantime, prosecutors have moved forward with their appeal. And today they were in court to argue that they did not convict the wrong men and that Kelley and Lee should not be released. Innocence Project and Centurion lawyers were at the hearing to defend Kelley’s and Lee’s release and as an article on NJ.com wrote, argue that “prosecutors are refusing to acknowledge critical errors in the investigation that led to their arrests and, in the process” didn’t bring the person who actually committed the crime to justice.

Read an article about the case here. 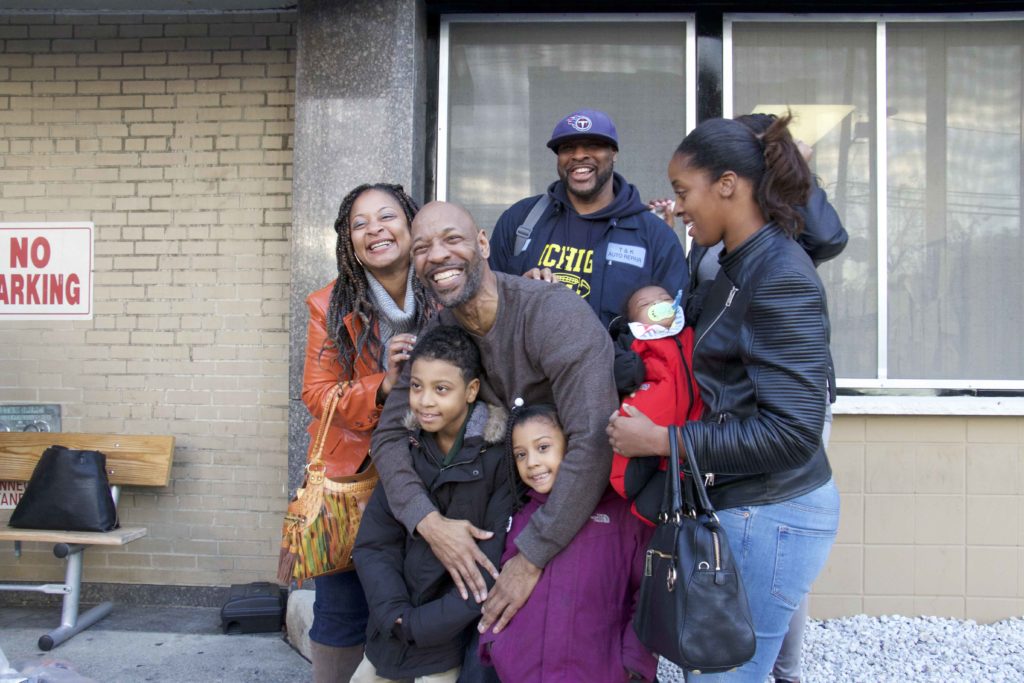 Eric Kelley and his family on the day he was released in November 2017.