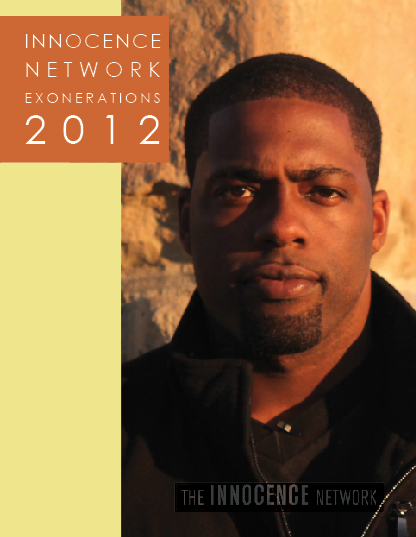 A report released today by the Innocence Network reveals that 22 people across the country, including an American living in Nicaragua, were exonerated by Innocence Network member organizations for crimes they didn’t commit in the past year. Several of them served over a quarter century in prison before being exonerated. Misidentification continues to be the leading cause of the wrongful convictions overturned, but this year also saw false confessions, faulty forensics and police and prosecutorial misconduct as contributing factors.

The 22 people profiled in this year’s report served more than 279 combined years, including 20 years one man spent confined to a mental hospital, before they were finally freed. Each case represents countless hours and sometimes years of ardent advocacy by attorneys, paralegals, investigators and students that comprise the Innocence Network.

Read more in the

Read exoneration reports from previous years on the