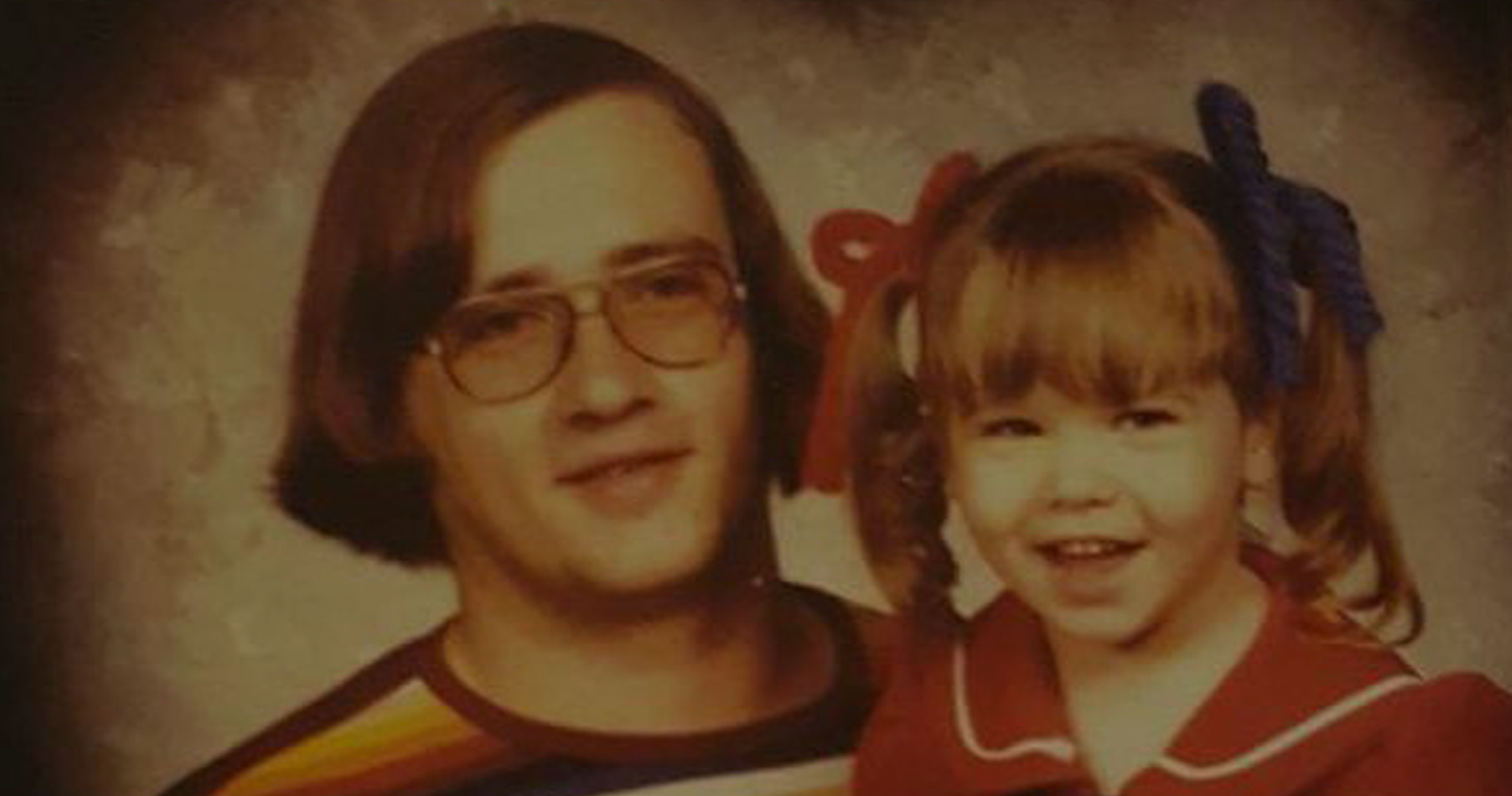 Tennessee Executed Mr. Alley in 2006 after Denying His Request for DNA Testing

(Nashville, TN) On May 1, 2019, Barry Scheck, the co-founder of the Innocence Project, and April Alley, the daughter of Sedley Alley, and others will hold a press conference to announce a new filing to seek DNA testing in Mr. Alley’s case. Tennessee executed Mr. Alley in 2006 after the courts refused his request for DNA testing – a decision that the Tennessee Supreme Court reversed five years after his death. Mr. Scheck will discuss new developments in the case that sparked the new filing. The evidence in Mr. Alley’s case has never been DNA tested. This is a search for the truth.

Barry Scheck, co-founder of and special counsel to the Innocence Project

April Alley, daughter of Sedley Alley and executor of his estate

Vanessa Potkin, director of post-conviction litigation at the Innocence Project

Ray Krone, a death row exoneree and co-founder of Witness to Innocence, the only national organization in the U.S. composed of and led by exonerated death  row survivors and their family members. Mr. Krone resides in Tennessee.

Sabrina Butler-Smith, who was exonerated from death row after being wrongfully convicted of murdering her infant son, a member of Witness to Innocence. Ms. Butler-Smith resides in Memphis.

Kelly Henry, Supervisor of the Capital Habeas Unit of the Federal Defender’s Office in Nashville, and one of Mr. Alley’s post-conviction appellate attorneys.

The press conference will be live on Facebook live.

The Innocence Project, founded in 1992 by Peter Neufeld and Barry Scheck at Cardozo School of Law at Yeshiva University, exonerates the wrongly convicted through DNA testing and reforms the criminal justice system to prevent future injustice.