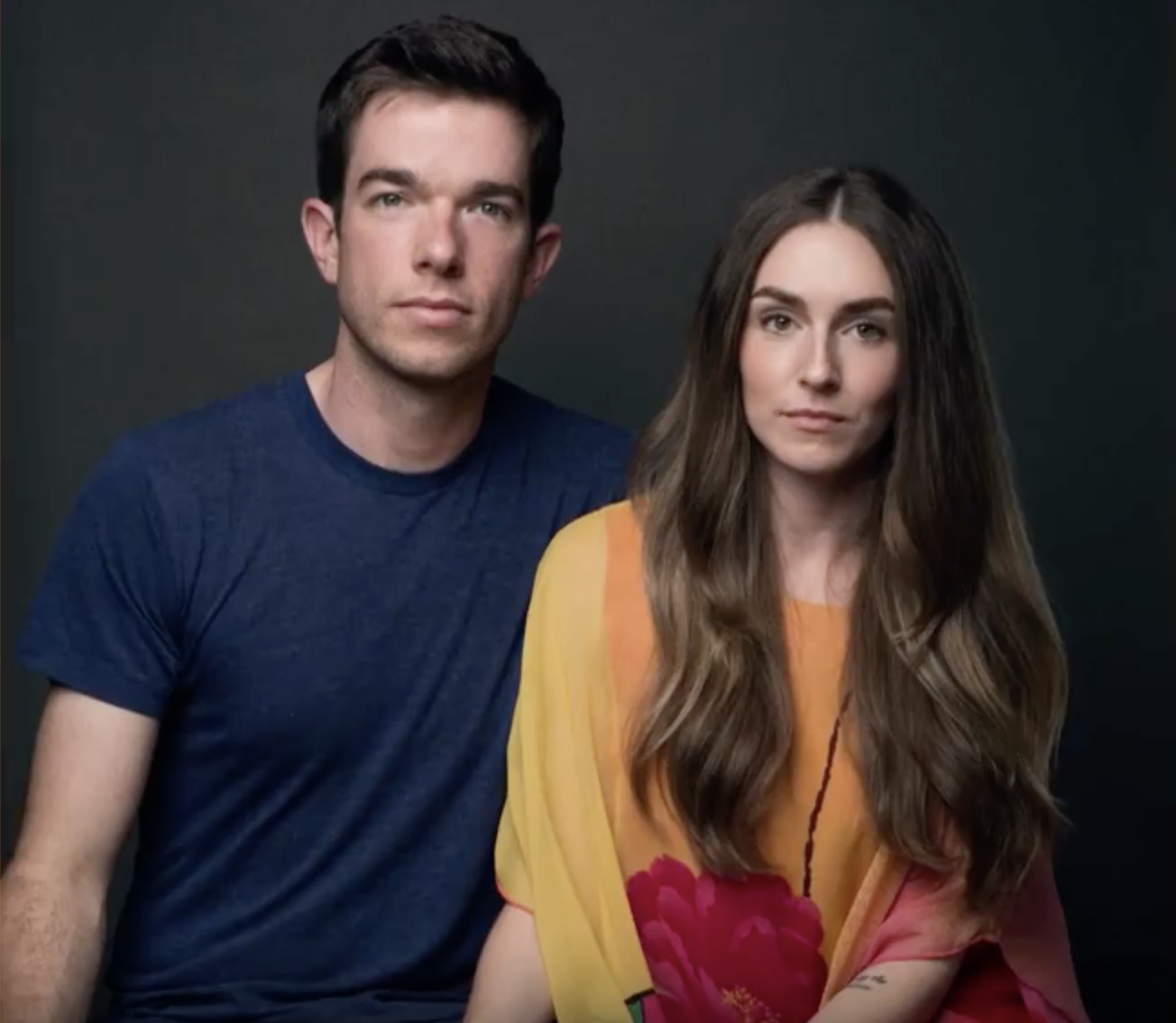 Innocence Ambassadors John Mulaney and Annamarie Tendler have been devoted to fighting wrongful convictions for years alongside the Innocence Project.

Comedian and raconteur John Mulaney is renowned for his colorful storytelling and caricatures. From playing one-half of a wry, geriatric couple in his recent Broadway hit Oh, Hello alongside friend and fellow comedian Nick Kroll, to his Netflix tour-de-force The Comeback Kid, his comedy is both calculated and mischievous. But while the characters Mulaney projects to his public often appear whimsical and frivolous, the man underneath the makeup is anything but. Born into a family of lawyers, Mulaney has long been a committed voice for criminal justice reform and a devoted Innocence Ambassador.  Along with his wife and fellow Innocence Ambassador, make-up artist Annamarie Tendler, Mulaney has dedicated his time and effort to promoting the Innocence Project’s fight against wrongful conviction. Recently, he stopped by our offices to answer a few questions for our on-camera series Q&A and to tell us why he stands up for innocence.

Does social activism inform your stand-up in any way? And, if not, is there a reason why you keep comedy and your social justice work separate?

I am hesitant to ever intellectualize comedy too much. But, it’s a good question. Comedy can be a way of subverting standard ways of thinking, in any realm, be it day-to-day life, be it social issues, be it political issues. To that end, looking at things like a comedian falls in line with looking at things the way an activist might. That doesn’t mean your comedy always sounds or feels like activism, but there’s something powerful about looking at what a lot of people are doing and go, “I don’t think you’re doing that right.” That definitely influences other parts of life.

How did you learn about the Innocence Project?

I remember being a teenager and watching some MTV award show, and Matt Stone and Trey Parker from South Park said “Free the West Memphis Three” into the microphone, and I had no idea what it meant. I remember going to the computer and looking it up and reading about their case. This must have been in the mid- to late- Nineties when they were first incarcerated.

I remember being years later at my desk at Saturday Night Live. It was a Friday night. I was eating dinner. I was going to be there until about 1 AM or so. And I refreshed CNN. I hadn’t heard the news all day. And I saw that the West Memphis Three took the Alford plea and were released immediately. And I got so emotional. And then I had to run into a meeting. And I got so emotional just thinking about, one, that it had been 18 years, and two, just thinking about the first time I heard about their case and how long ago that felt for me. To imagine how long ago that felt for them was intolerable. I was just struck by how much of my life I had known they were in prison for a crime they didn’t commit. A few years ago we went to see West of Memphis. The film that was made with Damien Echols’ participation about the West Memphis Three.  Afterwards there was a small reception for the film, and Damien Echols was there, and he told my wife and me about the Innocence Project. I had obviously heard of it before, but he just thought that was the best group to focus on if we wanted to do a fundraiser. And we did later that year.

My wife Anna and I produced a fundraiser at The Bell House in Brooklyn, and we were totally excited to do it. Comedians were happy to show up. But the response from the crowd and the people who did the event was so validating with a little information on what the Innocence Project did — people were immediately invested.

As the Innocence Project celebrates its 25th anniversary, what do you hope to achieve as an Innocence Ambassador moving forward?

Well, happy 25th anniversary, first of all. It’s an honor for my wife and me to work with the Innocence Project.  If we had any goals, they’d be pretty simple: remind people constantly about the Innocence Project. People do care. People do not like to see people suffering in this situation. I think that’s just a fact. The important thing to do is to constantly remind them that this situation is happening.

The other goal we would have is — to be blunt — raise as much money as possible for the Innocence Project. We’re in an extremely fortunate situation where we can do comedy shows and do things that are totally fun and rewarding and a little frivolous, and if that, in any way, can help contribute to the Innocence Project, we’re going to do it.