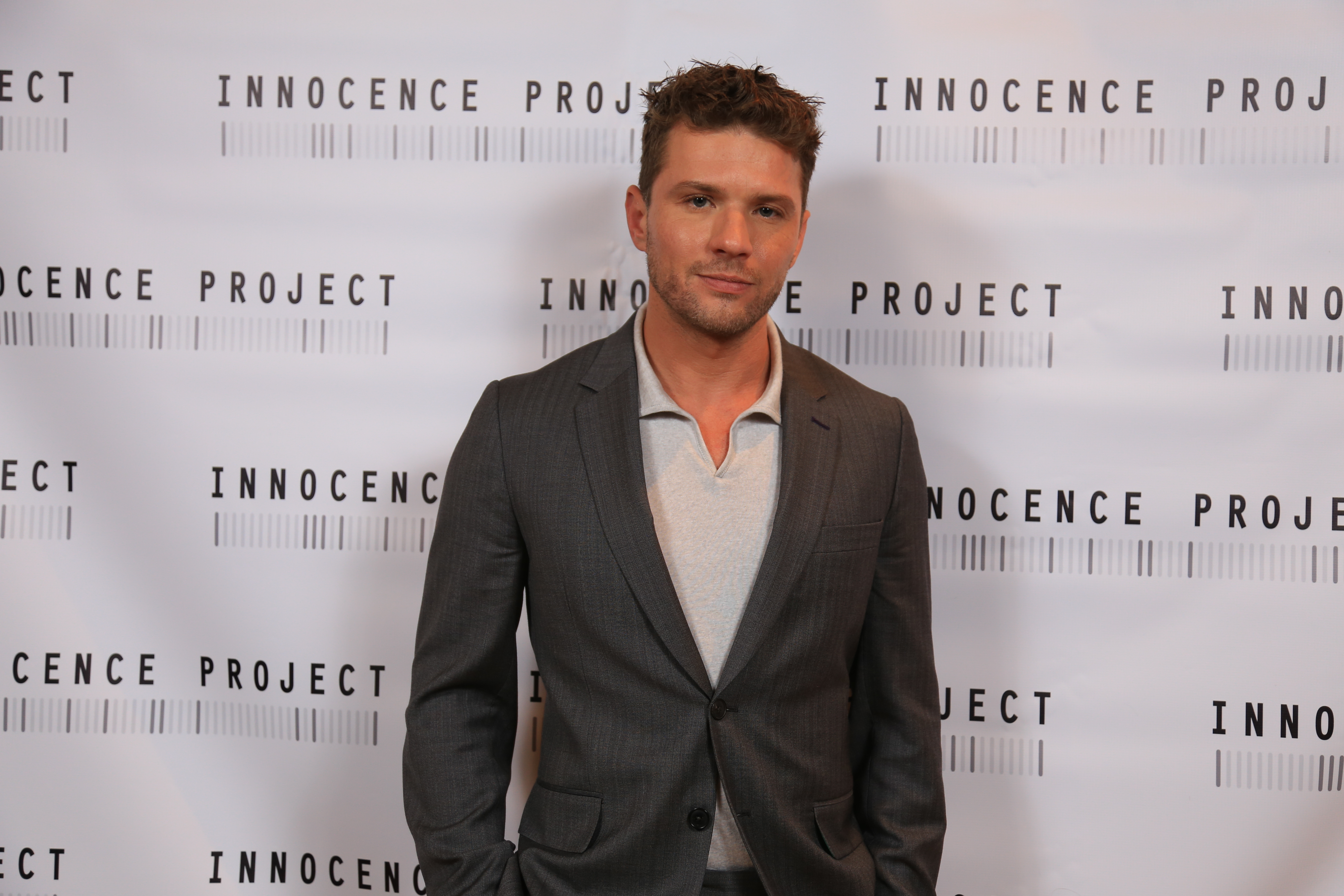 “If I can be one who’s a voice for the Innocence Project and for the work they’re doing, I’m going to speak up as loudly as I can.” Ryan Phillippe

Known for his work in Cruel Intentions, The Lincoln Lawyer and the new USA Network series Shooter, actor, activist and Innocence Ambassador Ryan Phillippe has been a staple of the Innocence Project’s Artist’s Committee and one of its most vocal members—an ardent voice advocating for criminal justice reform and in defense of the innocent.