In Memory of Allen Coco 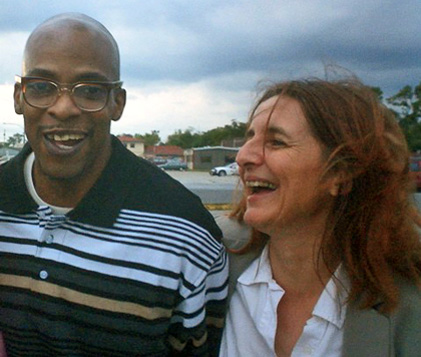 Six years ago today, Allen Coco was exonerated of a 1995 Louisiana rape. He had served nine years of a life sentence when the Innocence Project New Orleans helped secure his exoneration through DNA testing. Coco was misidentified as the perpetrator though he differed from the description in several aspects. Most significantly, the victim had stabbed her assailant and Coco had no stab wound.

Coco died on August 6, 2008, after a long battle with cancer only two years after his release.