In Memoriam of Rubin ‘Hurricane’ Carter 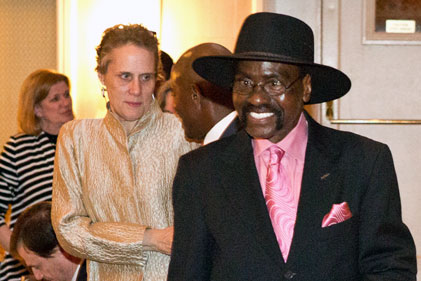 
Rubin “Hurricane” Carter, who served nearly 20 years in New Jersey prisons before he was cleared based on evidence of his innocence, died on Sunday in his adopted home of Toronto, Canada, from prostate cancer. Carter and co-defendant John Artis were wrongly convicted by an all-white jury of a triple murder in a Paterson, New Jersey, restaurant in 1966 despite a lack of physical evidence. Carter was sentenced to three life sentences. He maintained his innocence throughout his incarceration.

that the ruling was overturned in 1976, but Carter was reconvicted later that year. The second conviction was ultimately overturned and Carter was freed from prison in 1985. Following his release, he became an advocate for the wrongly convicted and criminal justice reform.