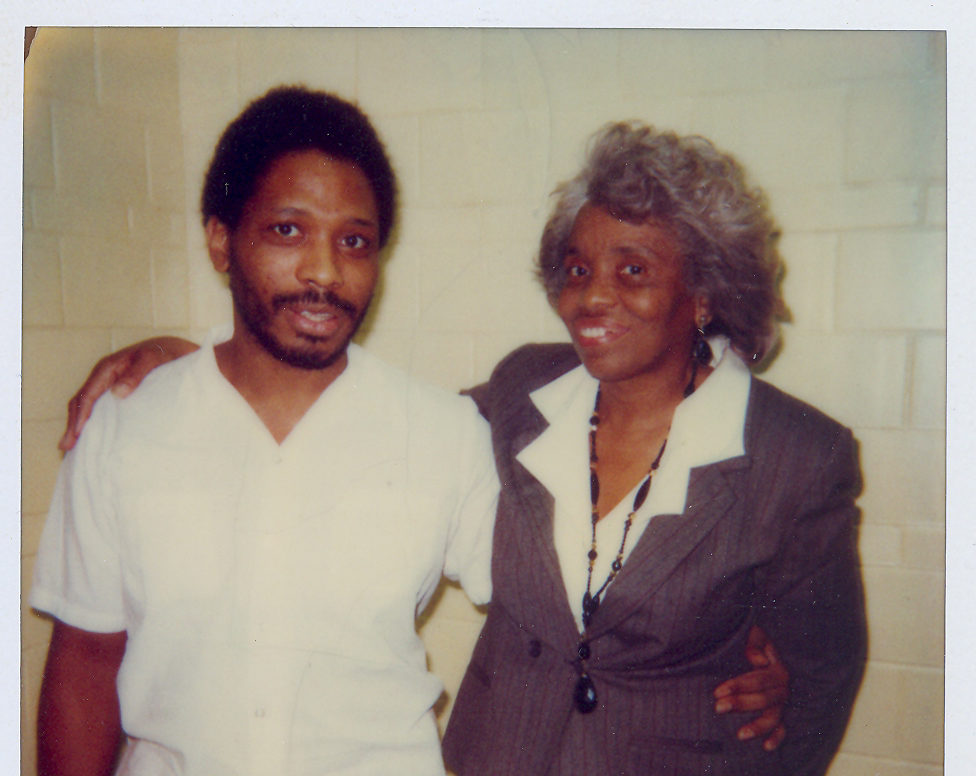 Allen spent 30 years of his life in prison for a crime that he did not commit. In 1983, he was wrongly convicted of the rape and murder of a young woman who had been found dead in her home the year prior. Allen was picked up by police by chance about a month after the crime occurred. He’d been mistaken for a suspect and was taken in for questioning. Before the interrogation concluded, one of the officers realized that Allen was not their suspect. But rather than release him, the officer proceeded with the questioning. Allen, who suffered from severe mental illness, eventually falsely confessed. He was convicted based on that false confession and sentenced to 99 years in prison.

In 2013, Allen was exonerated. Over the course of the 30 years that Allen was in prison, his mother, Lonzetta Taylor, was his steadfast advocate. She made frequent visits to see him and never stopped believing that one day he would be freed.

“I had no doubt he was gonna get out. I knew he was innocent —he was with us that day [of the crime],” Taylor said to the St Louis Dispatch in 2011.

On the day that Allen was finally released, Taylor said, “I hadn’t touched him in years. We’ve always spoken behind a glass. There are no words that could describe how that felt.” Lonzetta Taylor and George Allen on the day of his release.

After he was exonerated, Allen lived with Taylor, who resumed her role as his caretaker. Sadly, Allen encountered physical and mental health issues, some of them resulting from the time he spent wrongly imprisoned.

The staff of the Innocence Project are deeply saddened by Allen’s death. We all extend our thoughts and condolences to Ms. Taylor and her family.

His family has created a fundraising page in order to pay for his funeral costs.  You can donate here.