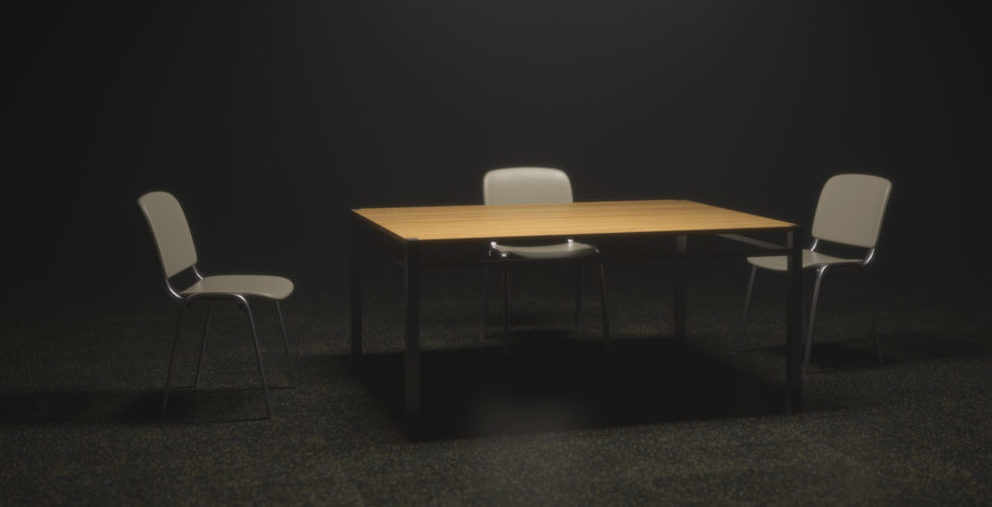 An Illinois man was released from prison Tuesday after serving more than 20 years after a judge vacated his sentence for a 1995 arson murder.

William Amor had been detained for two weeks and interrogated for 15 hours when he confessed to starting the fire that killed his mother-in-law. He allegedly claimed that he used vodka and a lit cigarette to set fire to the victim’s condominium. At a hearing earlier this spring, three arson experts testified that it was “scientifically impossible” for the fire to have started that way.

Amor was released from custody on Tuesday for the first time since 1995. He was received by friends and his legal team from the Illinois Innocence Project.

“It’s overwhelming,” he told the Chicago Tribune. “I’m taking it hour by hour.”

Amor is scheduled to be retried in September. Last week, the Illinois Innocence Project filed a motion to dismiss the indictments against him, since they were obtained via faulty arson testimony.

According to the Tribune, Amor would have been paroled next year but he wants the murder charge off his record once and for all.

“All I’ve ever asked for is the hope that someone will see the truth,” Amor said.