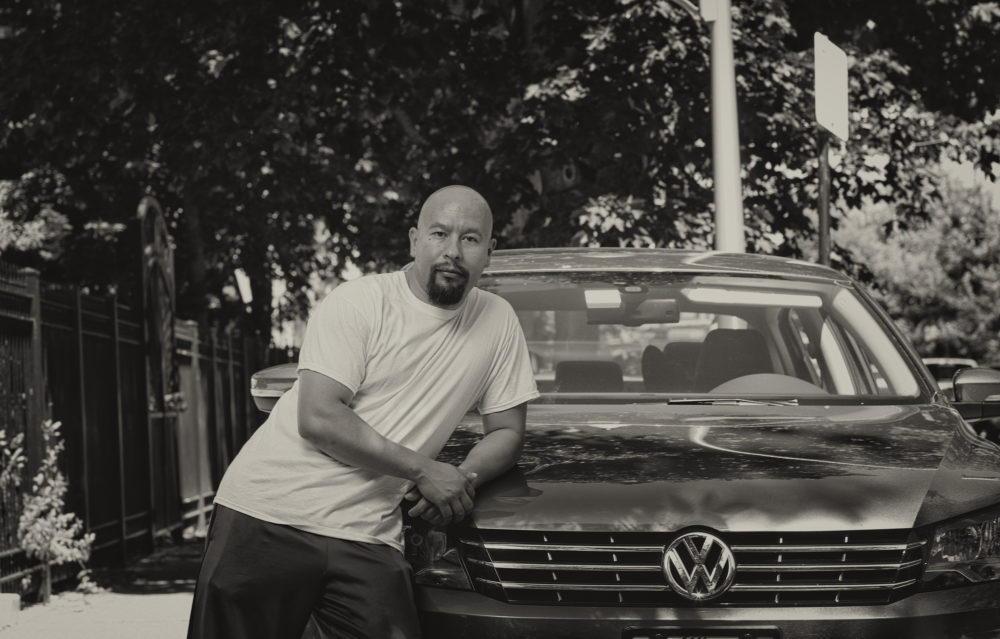 Angel Gonzalez, who was exonerated in Illinois in 2015 of rape based on DNA evidence. He is one of the exonerees who has yet to be compensated by the state for the 20 years he spent in prison for a crime he didn't commit. Photo: Zoran Orlic.

A news story published yesterday by the Illinois News Network highlighted the ongoing problem that local exonerees are facing as a result of the state’s two-year budgetary impasse. As was written about back in December by the Pantagraph, there are 14 Illinois exonerees who are entitled to compensation from the state for the time they spent wrongfully imprisoned, but until the state passes its budget, the individuals are missing out on the payments to which they are due.

Illinois Court of Claims owes the 14 exonerees a total of $2.5 million, with compensation awards ranging from $5,000 to $220,732. The amounts are determined based on the number of years spent in prison.

“The state of Illinois is fully obligated to pay these claims,” said the Executive Director of the Illinois Innocence Project John Hanlon to the Illinois News Network.

Until the state approves these claims, exonerated individuals—such as Innocent Project client and Illinois-based exoneree Angel Gonzalez—will be hard-pressed to move their lives forward without having the resources they need.

“We’ve done everything to comply with the law that’s possible,” said Hanlon to the Illinois News Network “It’s the state that’s not complying with their statutes — it’s really shameful.” Angel Gonzalez (left) with his friend, volunteering at an Innocence Project event in summer of 2016.